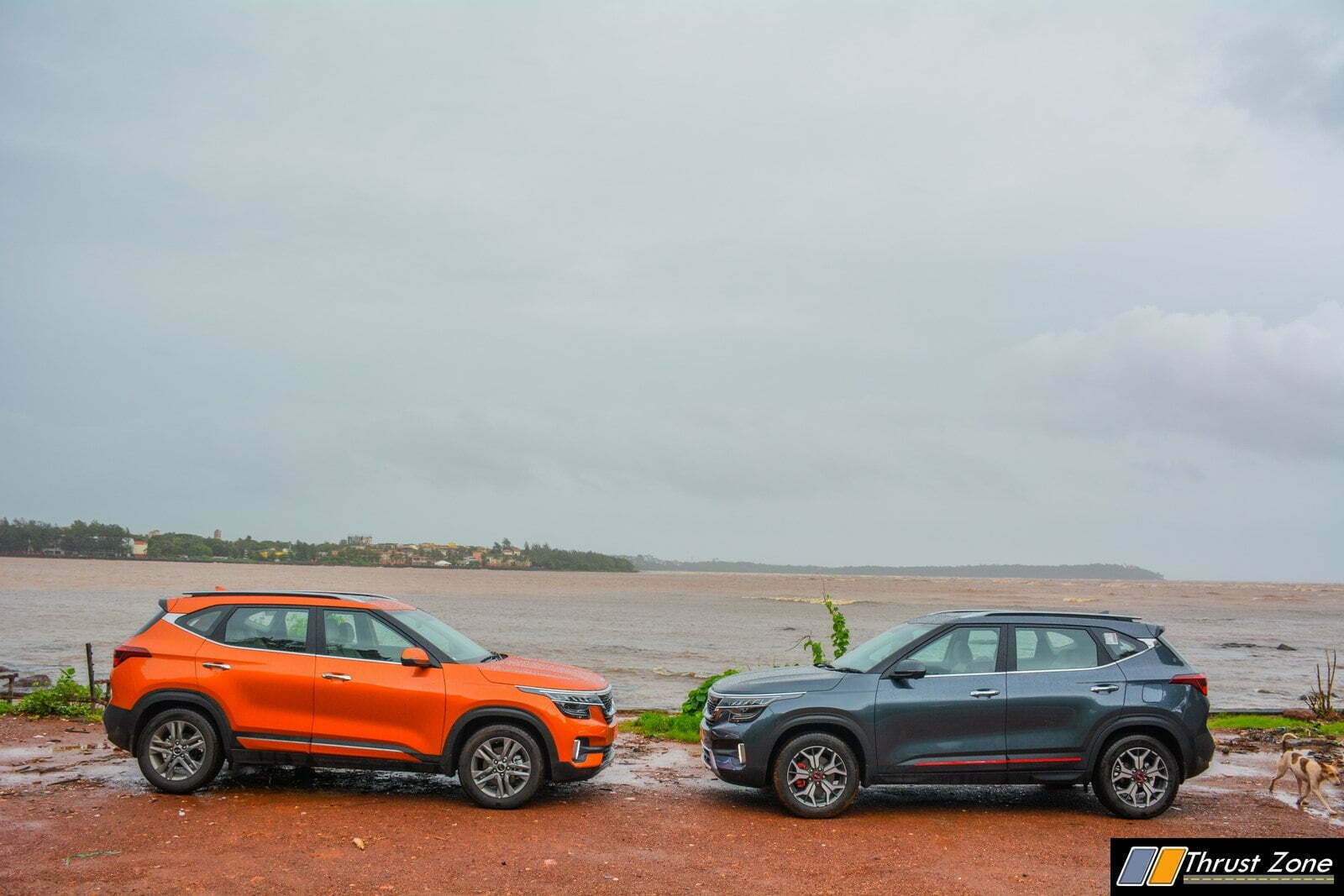 Kia Motors India continues its upward momentum; selling 14,005 units of Seltos in November 2019. Seltos being the flagbearer and only product by Kia in India consolidated the number 1 positioning in the UV segment. With a significant 9 percent increase from last month’s sales, Kia’s maiden product for India, Seltos continues to be the bestselling SUV for the second consecutive month with sales of 14,005 units. The Seltos has outpaced the nearest competitor in the mid-SUV segment by more than double the volume.

Since its launch in August 2019, Kia Motors India has delivered more than 40,000 Seltos to its customers; becoming number 4 automaker of the country. The company has already received 86,840 bookings till date. Kia Seltos sold 6,236 units in August; 7,754 in September and 12,854 units in October 2019. With more than overwhelming response, Kia is ramping up the production of the most sought after trims the DCT and Diesel Auto to reduce the waiting period.

Mr Manohar Bhat, Vice President and Head of Sales and Marketing, Kia Motors India expressed his delight about the response received for the Kia Seltos and said “We are ecstatic to witness the tremendous responses for Seltos which is now leading the UV segment. The 100 day-journey of Kia Seltos has been nothing short of a delightful ride. This is a true testament to positive growth and the trust that the consumers have shown for us. We will continue to grow and surprise the country with Seltos and our upcoming products.” 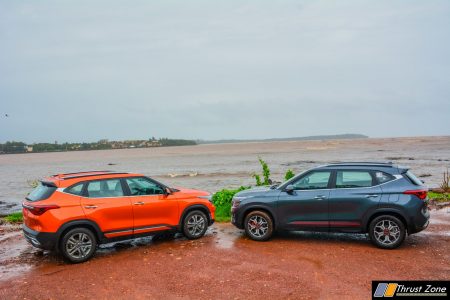 Kia Motors India state of the art plant in Anantapur, Andhra Pradesh is capable of producing 300,000 units annually and has already started almost second shift in its plant. The company is committed towards providing a hassle free ownership experience to its customers and hence it is expanding its network to more than 300 touch points till the end of March 2020. The company is closely observing the Indian market and has recognised areas like northeast, northern part of Telangana, Karnataka, western Rajasthan, etc. for the said expansion.