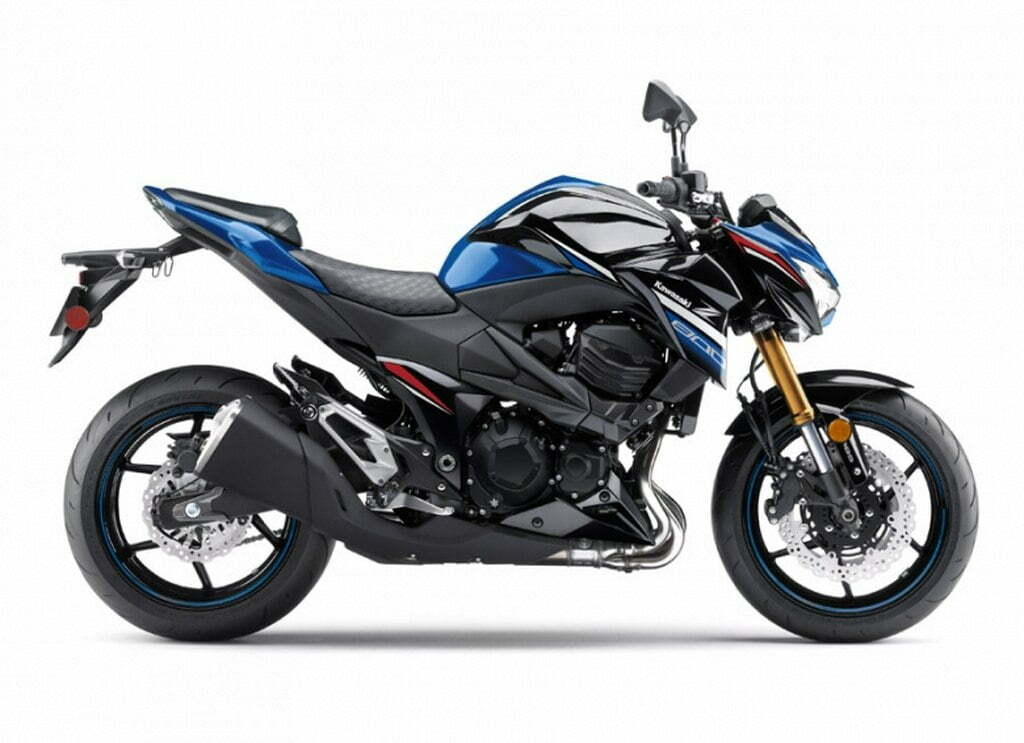 Kawasaki in India has just introduced a limited edition Z800. This is not the first Kawasaki has done it. The Z800 has seen it in the past. The motorcycle for the Indian market this time gets second change. Last time we saw the Sugomi edition. This time, the special edition Z800 doesn’t have a name though. This is clearly done to finish the stocks of the most popular selling superbike in the Indian market. The Limited Edition 2016 Kawasaki Z800 will be limited to 10 units in the country. 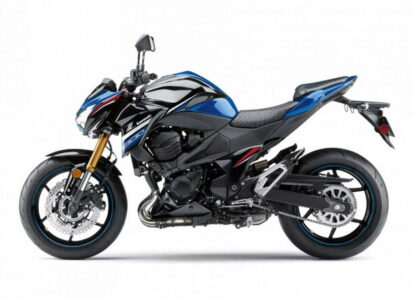 As visible, Limited Edition 2016 Kawasaki Z800 does not get any mechanical changes. Limited Edition 2016 Kawasaki Z800 continues to use the same 806cc, liquid-cooled, 4-cylinder motor. The engine makes 113 PS of power at 10200 RPM and 83 Nm of torque at 8000 RPM. The engine is mated to a six-speed gearbox. Z800 continues to be the choice in the price bracket mentioned above. What is new though is that the Z900 has a high chance of replacing the Z800. Z900 is superior in every single way and we can sense it is already a product which is going to be the most awaited product from the green stable.

Mahindra Mojo PayTM – Use The Internet To Book Your Mojo Online