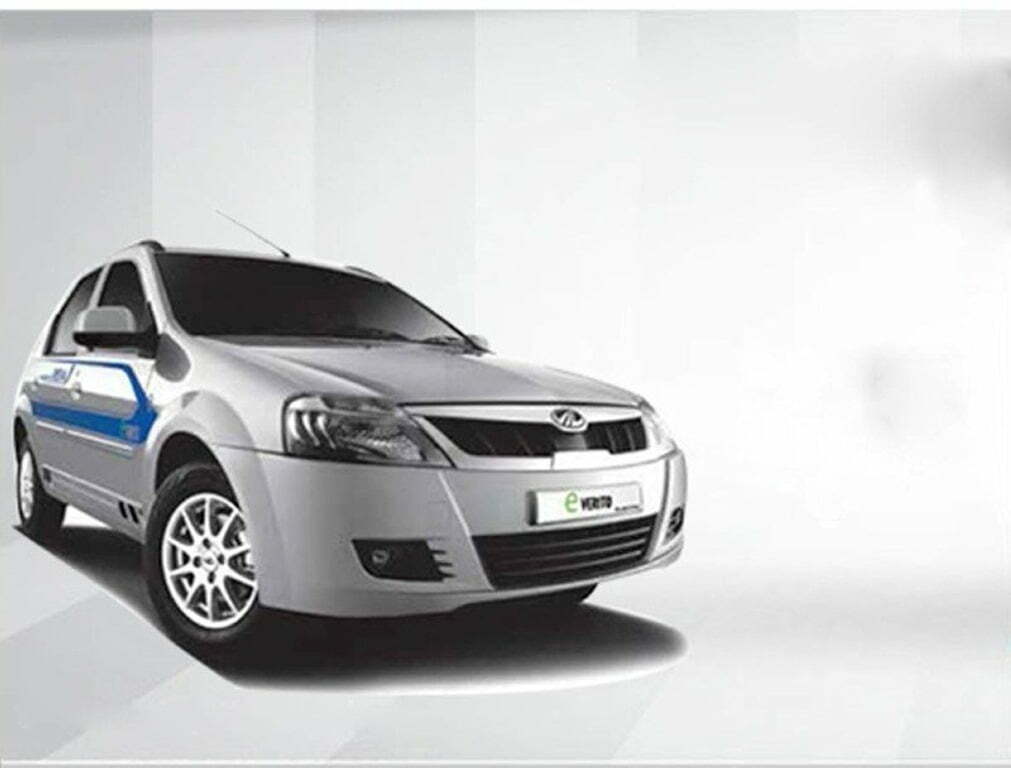 Mahindra is one of the few manufacturer who seems to be daring enough to enter a space which isn’t fruitful now. However, it plans to get ready for the future and that’s what it seems like. The Mahindra Reva has been responsible to taking out the e20. Today, it took out a more practical version of an electric car which has four doors and promises a lot of mobility for its price and technology that it offers along with it. The Mahindra E-Verito, it the electric version of the diesel engine equipped Verito that was launched years back with the help of Renault.

The diesel has been interchanged for a 29 Kw AC motor that is connected to a traditional single-speed transmission seen in most electric cars. The sedan gets a 72V Lithium Ion battery that takes 7 hours to charge. However, you charge 80% of it through a fast charger that comes with the car in just 1.45 hours. Top speed is quite low at 85 km/hr but can run on a single charge for 110 kms, which seems impressive on paper. All of this makes running cost Rs. 1.10 per km.

E-Verito has not much of changes on outside as it gets an electric badge on the boot, tweaked headlamps and tail lamps. Front bumper seems to be different and other changes include new alloy wheels. Dimension wise it continues to stay under the four meter mark. 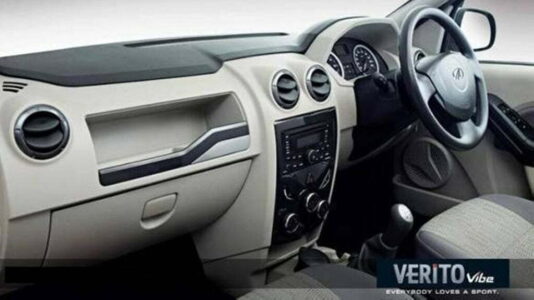 Interior remains identical to the normal Verito and the gear knob has been replaced. Good quality plastics all around with decent levels of fit-finish has been seen in the car earlier. Side profile of the car can be seen having graphics and stripes all around. Good build quality and a lot of interior space when it comes to head, leg and shoulder room can be witnessed along with almost 400 litres of boot space.

Priced decently well for the practicality it offers, it may not appeal to the mass market as things are unknown for now.

All prices ex-showroom, Delhi and have FAME incentive included

There is no mention of safety features but we expect driver side airbag standard and passenger airbag as optional extra.

2016 Hyundai Grand i10 Automatic and More, Every Detail, Here!