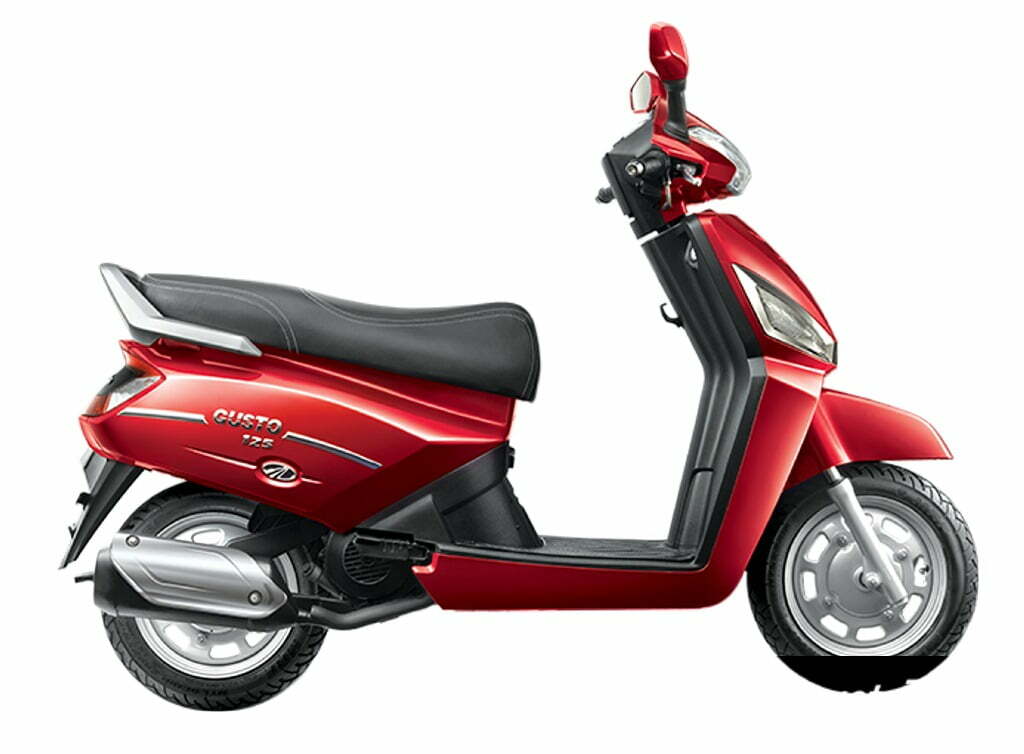 In terms of features, Mahindra has now equipped both the Gusto 110/125 with follow me home headlamp units, height adjustable seat, and it also comes with a flip key that has a LED torch that can be lightened via the buttons. 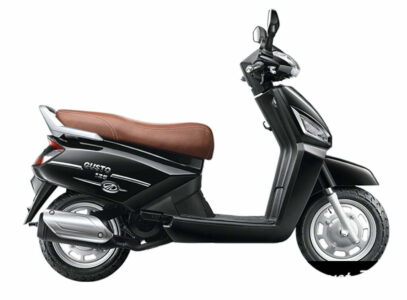 When the norms were implemented from the 1st of April 2019, the Mahindra Gusto was unable to meet them due to the absence of CBS. Due to which this scooty was discontinued. According to the norms, the Government of India wanted all the two-wheelers which are powered with an engine upto 125cc to be equipped with CBS (Combined Braking System).