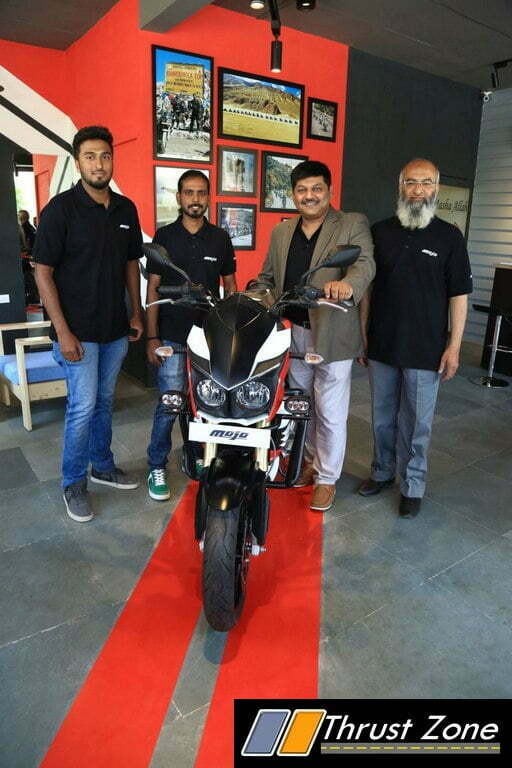 Mahindra Two Wheelers says since the launch of Mojo, the motorcycle has helped build a biking culture through its various initiatives. Mahindra has been doing what it calls the Tribe chapters which is spread across 30 Indian cities. Then there are the trails of Mojo Tribe which successfully completed four Mega Trails last year that we covered which were the Mountain, Coastal, Jungle & Desert Trail.

Doing all of this after being launched in 2015, the brand has come a long way. Mahindra Mojo Specific Dealerships will further strength the trust amongst customers as Mahindra has plans to explore the niche in the future and more such Mojo based products will come in the market shortly.

Mahindra Mojo Specific Dealerships has been designed to provide a holistic experience for now to all bike and touring enthusiasts, which will has been launched Bengaluru today. The rest of cities such as Mumbai, Delhi, Hyderabad and other key cities will be getting these dealerships shortly. 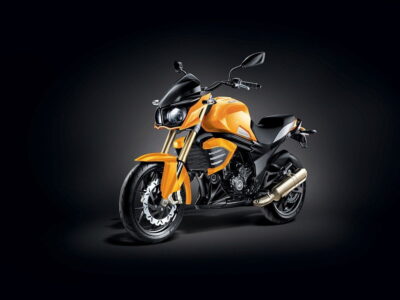 Mahindra plans for the two wheeler market now revolves around the premium bikes which will start from Rs. 1.0 to Rs 1.5 lakhs and above as it plans to bring many motorcycles in the offering. The BSA and Jawa brands are set to come back with Mahindra and we can expect similar ways of approach for them as well. Mahindra has also planned to bring various derivatives of the Mojo in the pipe line which should happen in the next three years.