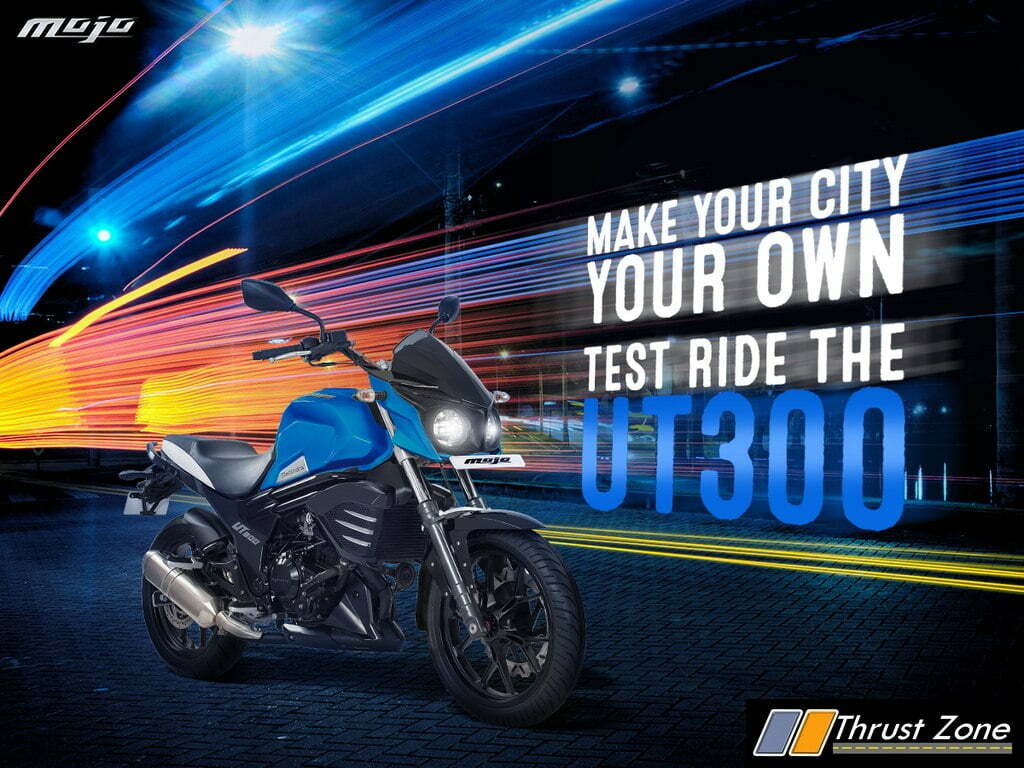 Mahindra Mojo UT300 stripped to offer more value. Meanwhile the MOJO Xtreme Tourer (XT) 300 is now the original Mojo with the same equipment as before

The Mahindra Mojo was quite a controversial motorcycle. It did manage to create a hype but more so for its flaws. The design was criticised because it was ungainly to some eyes to look at. Furthermore, the motorcycle tried to merge different segments but sadly couldn’t manage it. The competition from other brands too was stiff. Both its prime rivals, the Bajaj Dominar and the RE Himalayan made a stronger case for themselves. The last thing that again didn’t work in its favor was the pricing which, at just shy of 2 odd lacs, was still a premium for such a motorcycle.

Mahindra decided to introduce the adventure version of the Mojo minus certain expensive equipment to lessen the costs, which again didn’t quite make the cut. Now Mahindra is giving a try once again with the recent version of the Mojo christened UT300. The UT300 has been finally launched. This is the cheapest variant of the Mojo and it has a price tag of around 1.49 lacs (ex-showroom). The motorcycle is available for booking at any of Mahindra 2-wheeler dealerships for a sum of Rs. 5000. There is a Rs. 10,000 discount on offer till March ends. 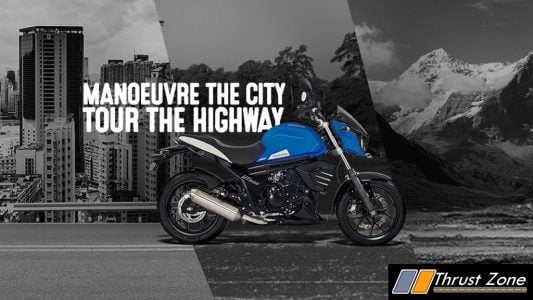 The lesser price tag means the Mahindra Mojo UT300 obviously misses out on some of the bells and whistles that the higher trims of the Mojo are equipped with. This time the changes are a bit more serious. Starting from the looks the new Mojo has skipped out the USD forks and now comes with telescopic forks like most other Indian bikes. The fascia has also been changed and now the headlight is devoid of LED DRL’s while it still retains the twin pod headlight layout. The exhaust is now a single canister unit unlike previously where there was a 2 canister unit; this will certainly benefit the weight of the motorcycle. The UT300 now comes shod with MRF tires which also help in reducing the cost. 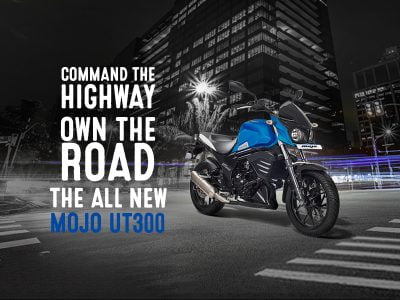 The engine that does the duty in the Mojo is unchanged and is the same 292cc single-cylinder liquid-cooled unit in the Mahindra Mojo UT300. However, the motor is now paired with a carburetor unlike the previous version which featured FI. We are yet to confirm if there is any difference in power of the new variant of the Mojo and we can only report it once we sling a leg over it and get official numbers from the brand.

Mahindra Mojo UT300 will cater to a wide audience and its reduced price may help boost it sales. What do you think of Mahindra’s latest move? Will it prove vital in the motorcycle’s sales?