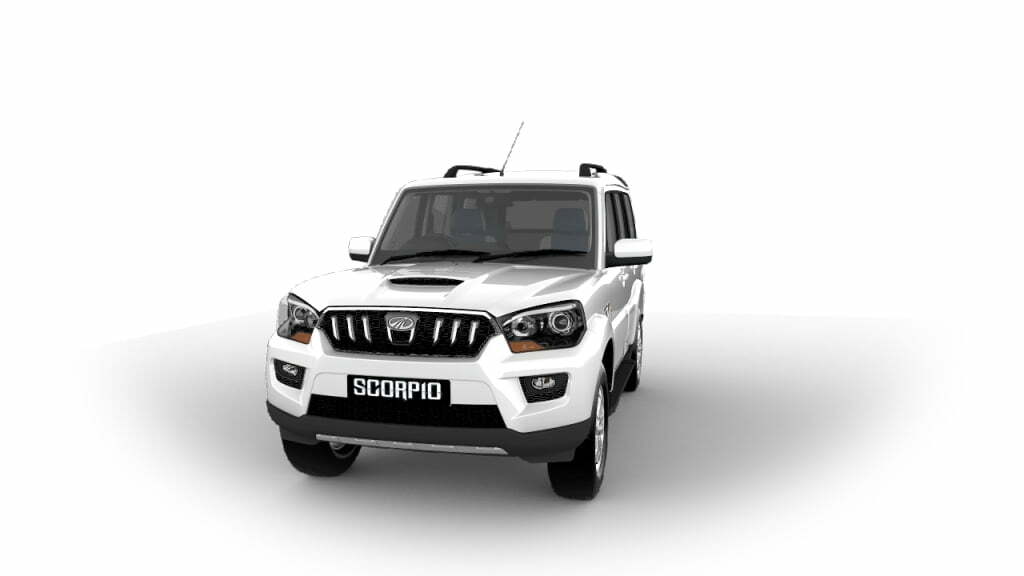 Mahindra & Mahindra has silently introduced a new base variant for the Scorpio SUV called the S3+ that is priced at Rs. 11.99 lakh (ex-showroom, Delhi). The new entry-level variant is Rs. 50,000 cheaper than the previous base trim and is available in seven, eight and nine-seater configurations. It also takes the total number of variants available to five that includes the S3+, S5, S7, S9 and S11. The top-end variant is priced at Rs. 16.53 lakh (ex-showroom, Delhi).

Power on the Mahindra Scorpio S3+ comes from the 2.2-litre mHawk diesel engine that produces 120PS and 280Nm of peak torque. The power output on the base trim is 20PS and 40Nm less compared to the higher variants. The engine is paired with a 5-speed manual gearbox.

The new base trim could be a move by Mahindra to clear existing stocks of the model in the following months. The company is readying the next-generation version of the SUV that will arrive in the second half of the year, after the new-generation XUV500 arrives by March 2021.