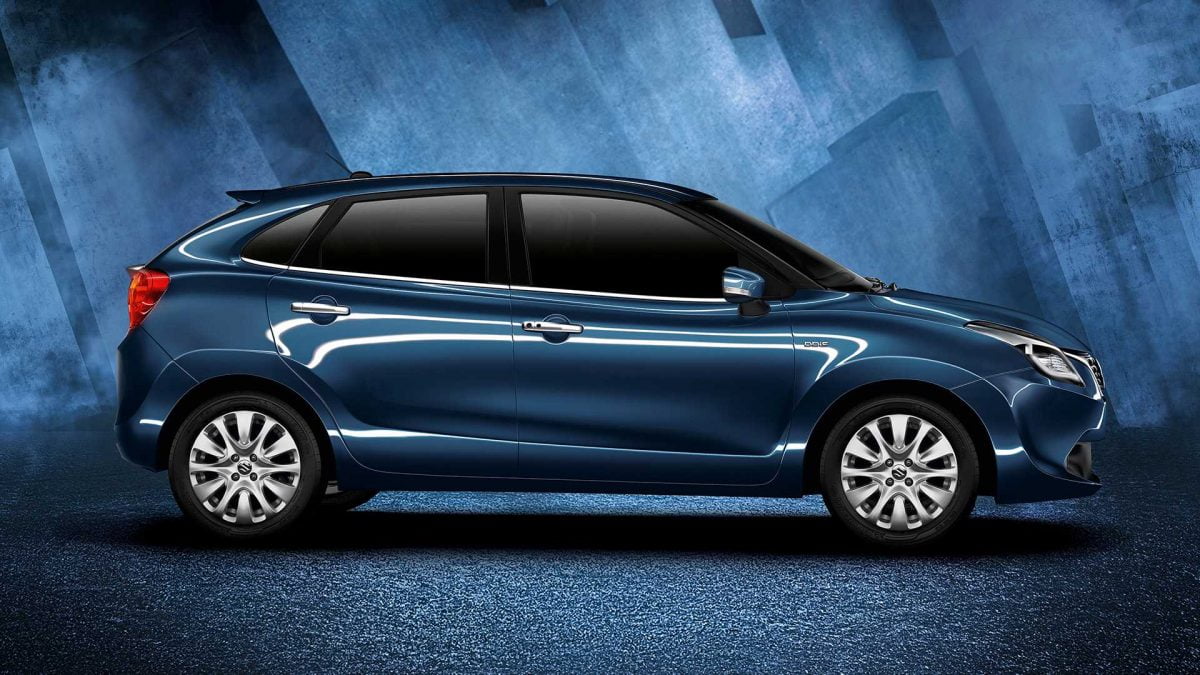 While Maruti is in the news for similar reasons, as it plans to cut down on back logs and make instantly popular vehicles such as the Vitara Brezza and Baleno, there is news coming from dealerships from across the country saying that the brand is now rolling out changes to the Baleno hatchback for the year 2017. The changes are set to be on the suspension end as most customers are complaining about the ground clearance is very low and it has been scraping its underbelly.

Maruti being a proactive listener seems to have heard and now is raising the suspension ride height. The ground clearance is said to be raised from 170 mm to 180 mm to make sure it clears all obstacles our roads throw. A mixture of suspension and other changes will make sure this feat is achieved. Maruti is also increasing the price of the Baleno to Rs. 15,000 for the model year 2017.

The Baleno is also in the news as it is set to get the Baleno RS variant which is a boosterjet engine that is 1. 0 litre turbo motor making 110 PS of power. Meanwhile, the Baleno continues to offer two engine and two gearbox options. The 1.3 diesel with 5-speed manual that makes 75 BHP and the 1.2 petrol which makes 83 BHP and is mated to an CVT automatic gearbox and a 5-speed manual.

Dealers specifically from Haryana, Hyderabad and Maharashtra are saying about the same issue that is discussed above. While there is no official news out about the same reported to us from Maruti, we can only wait and see where this reaches. If we do get any update on the same we will inform you about the same, stay tuned.

Benelli TNT 135 Details Here, Spied Testing As It Is Set To Launch Soon

UM Motorcycles Prices Increase Throughout The Range For MY2017