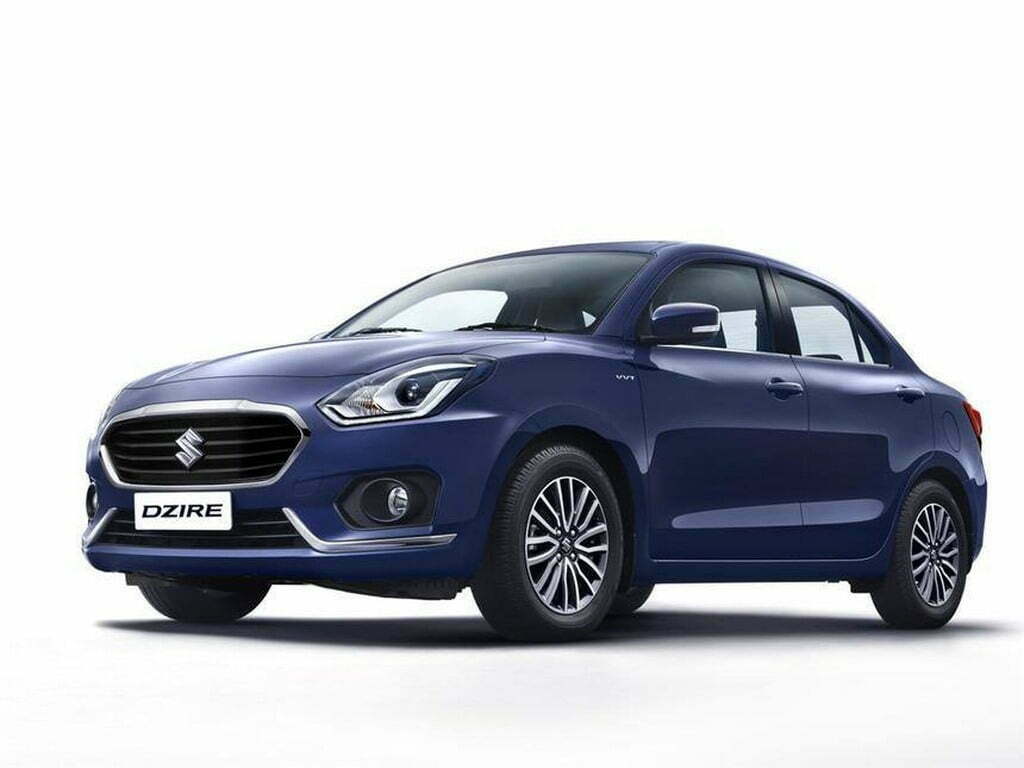 The Maruti Suzuki Dzire, previously known as Maruti Suzuki Swift Dzire is a subcompact sedan that has been developed as an addendum of the Swift hatchback. The compact sedan was popularized in India back in 2008. It is available in a total of 14 variants including both petrol as well as diesel engine trims. It is based on the second generation of the Swift hatchback whose prime period was from 2012 to 2015.

It was introduced as subcompact sedan for the Indian market in order to offer a sedan-like car in a smaller size. But later, in order to get the tax benefits offered to cars with a length below 4 metres, it was transformed into a sub 4-meter sedan. It is this generation that saw the introduction of the current engine option of a 1.2-litre K-series petrol engine and a 1.3-litre DDiS diesel engine.

Maruti Suzuki is now replacing the steering assembly of the 2017 Dzire compact sedan, and all the dealership firms have been instructed to halt all the deliveries until the replacement is done. The Maruti Suzuki Dzire is available in both petrol and diesel options. The 1.2-litre K-series petrol engine and 1.3-litre DDiS diesel engine is what the Indian lineup of the car includes.

The petrol engine makes a maximum power of 82 bhp at 6,000 RPM and a maximum torque of 113 Nm at 4,200 RPM. The diesel engine makes a highest power of 74 bhp at 4,000 RPM and a highest torque of 190 Nm at 2,000 RPM. Even now, this engine makes the Dzire one of the most economical engine in the segment. As for transmission on the Dzire, there is a 5-speed manual transmission gearbox as standard in both the fuel trims. However, in higher trims levels, there is a 5-speed automatic transmission too for both petrol as well as diesel motors.