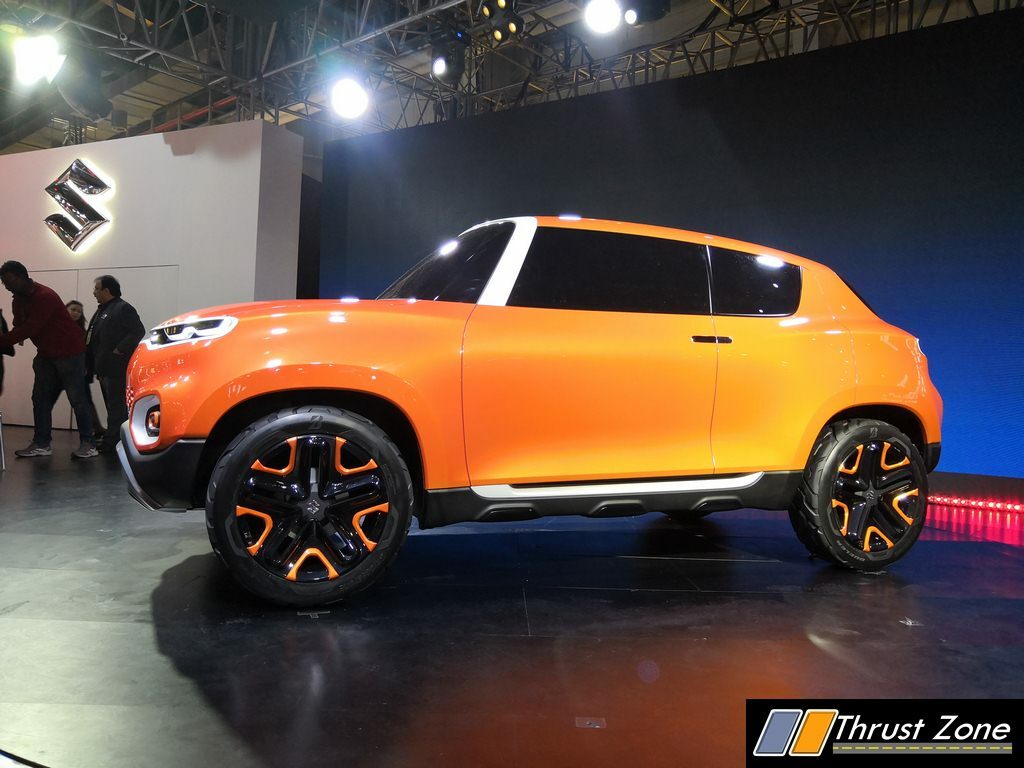 The very famous Maruti Suzuki has given out a nice picture of their upcoming compact SUV styled car, and it has been named as Future S. The worldwide preliminary study of the concept car is slated to take place during the 2018 Auto Expo. Vitara Brezza from the same company fared very well when it was released, and it brought out a very good margin of profit for the automaker. The Future S will be given its position beneath the Vitara Brezza and with this new vehicle, the automaker plans to improvise the compact car faction in the desi country. 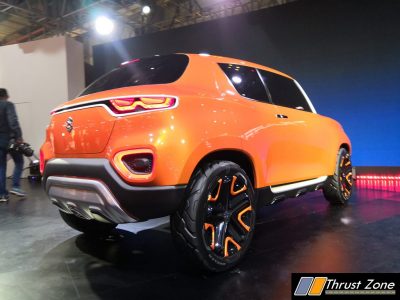 The car will possess an upright stance, higher seating position and ground clearance, all of which are the coveted features of a super SUV. The horizontal hood, near vertical A-pillar, high bonnet line and muscular haunches bestow the vehicle with a cool and unique stance and posture and the overall outline brings out a ferocious look and attitude of the vehicle and it makes it look more like an SUV than a crossover. The company is hoping for the best that the new design on the production version of the Future S will be more attractive to a larger customer faction. The production version of the car will be stepping into the showrooms during the latter part of this year, or during the early months of the 2019. 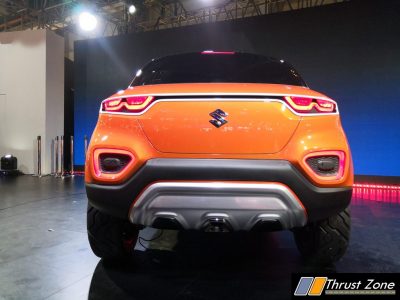 Just like Maruti’s latest cars, the Future S also, will hinge the ‘Heartect’ platform and the powertrain options will most probably comprise the 1.2-litre K-Series petrol, which is a newly developed diesel engine in their home areas itself and an electric version will be provided as an extra option. The company will be also be concentrating on the feedback regarding the concept of the vehicle from the visitors at the Auto Expo and the subsequent details about the concept car and its production version will then be available.