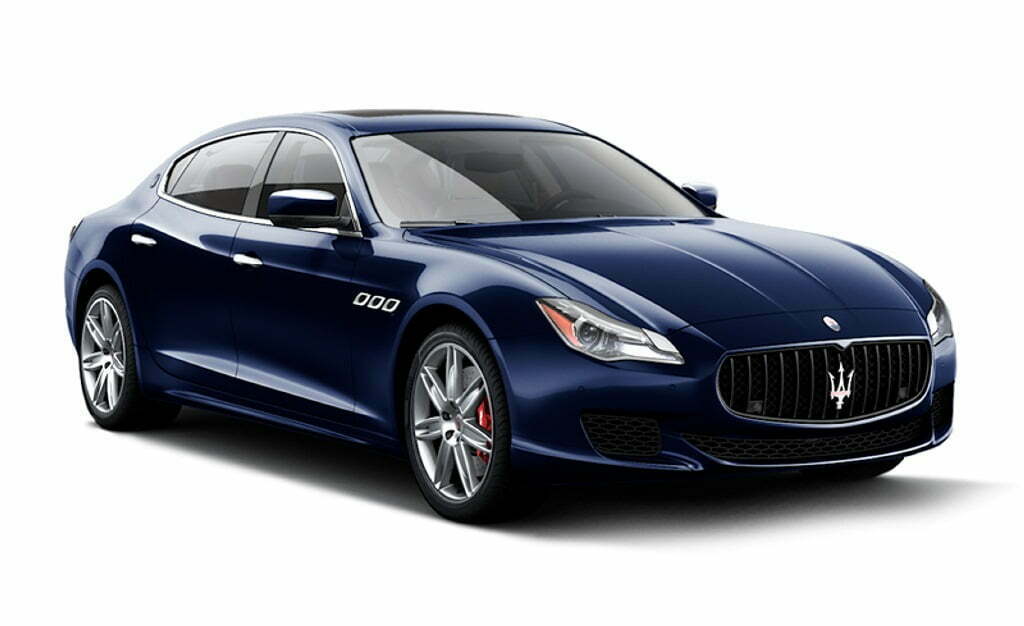 Maserati is an Italian luxury car manufacturer, which was established a century ago. The brand was born on December 1, 1914, in Bologna. The company DNA includes innovation and exclusivity, which are reflected in the brand’s claim of “The absolute opposite of ordinary”. Today, the company’s headquarters and main production location are in Modena, Italy.

Maserati is owned by the Italian car giant Fiat S.p.A., which is now Fiat Chrysler Automobiles. Acquisition happened since 1993. Maserati recently set up a second state-of-the-art production location, based on the highest quality standards in Grugliasco, near Turin. This has been done to cater the sales as the increase in demand and portfolio is jumping.

Maserati today, let out a statement saying that at home base, Italy. The company’s biggest European market has 97 new registrations last month. This ends up representing a 273% increase compared to August 2015. However, a total of Maserati vehicles registered in the first eight months of the current year is an impressive 1,050 units. All of this means a 9% increase when compared to the same period of 2015 already in Italy.

The main European markets for Maserati are the United Kingdom, Germany, Benelux, France, Switzerland and Spain all made major countries are contributors to this very strong performance recorded in 2016. A total 4,180 cars have been registered since the start of 2016, with an average rise of 6% compared to the first eight months of 2015 in European markets. 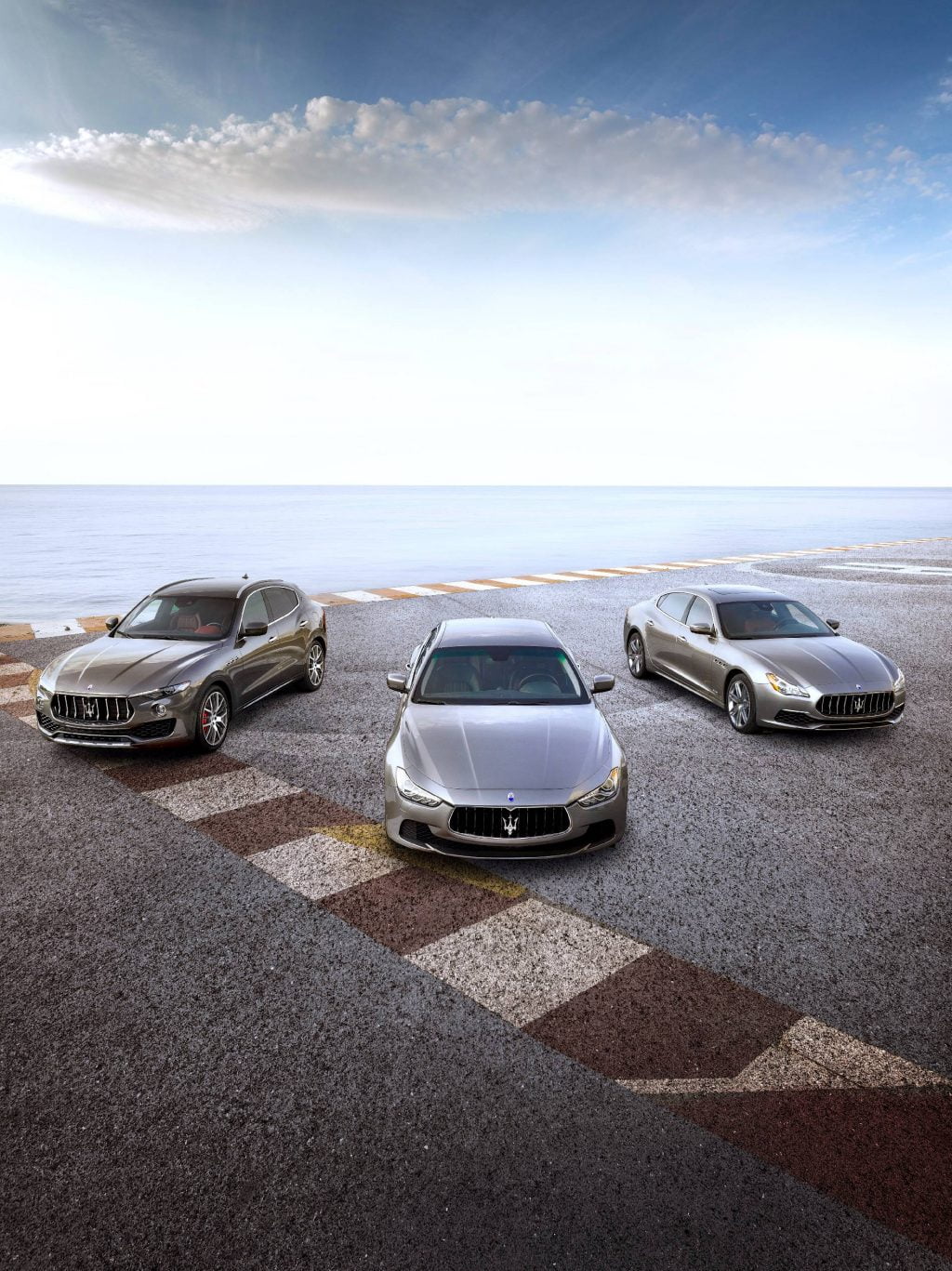 Most of this increase in numbers come from Levante, the first Maserati SUV, which has already gone on sale on many of the European markets. The Levante comes to India late next year. The performance of the Maserati saloons also continue and create a strong foundation for the manufacturer’s history. The Quattroporte and Ghibli are particularly striking in the United Kingdom, with a 52% increase in sales compared to the same month of 2015.

From the Middle East, India & Africa region, Maserati reported a 38% increase for the month of August 2016 compared to August 2015. All of this push has been witnessed by the arrival of the Levante SUV. The brand’s largest markets after the European continent is the obvious market such as the UAE and Saudi Arabia. Both markets showcased a growth of 42.5% and 75% respectively. India numbers are set to rise as well as the company is now set up sales and service network in major cities.