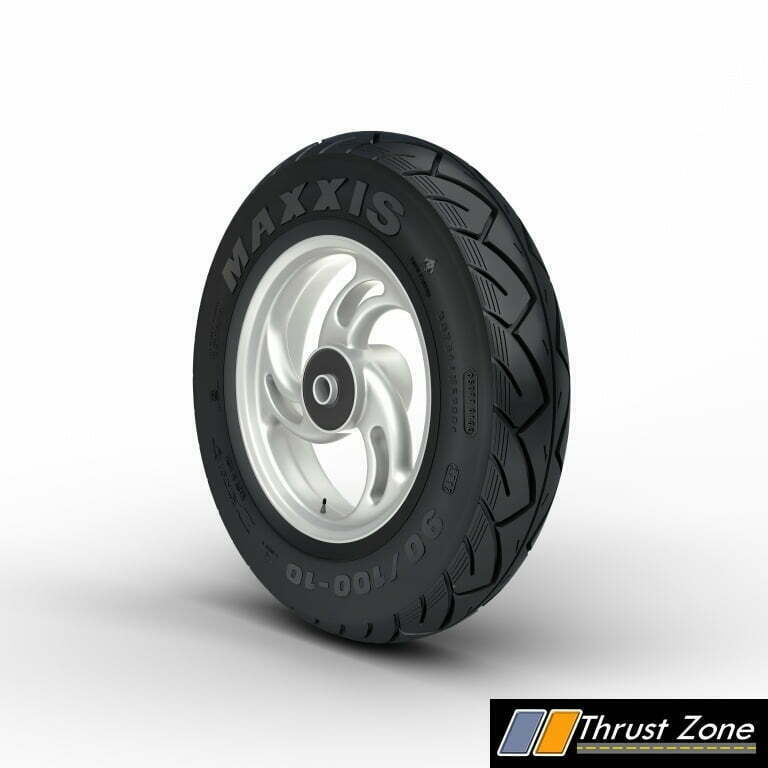 It would be justified enough to say that Indian automotive industry is one of the largest and most recognised one. We see big names stepping in India and setting up their manufacturing units. Maxxis tyres, one of the largest manufacturers of two wheeler and four wheeler tyres stepped in India in midst of 2015 but took over the market by storm in later half of 2018.

Just to give you all a pith, Maxxis tyres has it’s presence in 6 continents and 110 countries. Maxxis tyres is a sub company of Maxxis group, world’s largest two wheeler tyres manufacturer. With their entry in lndia, Maxxis tyres is now in OEM association with Hero Motocorp, world’s largest two wheeler manufacturer.
Maxxis tyres’ has been primarily focusing on better quality tyres for scooters and offer better traction and maximum rubber patch in contact during the rain. Deliver better service,emphasis on digitisation and business analytics. 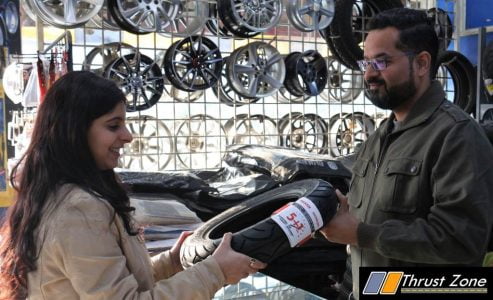 Maxxis tyres targets to acquire 15% of Indian two wheeler tyre market by 2023. Further with their physical presence from state to state, Maxxis tyres has also been focusing on enhancing their reach to the customers via their website that helps directing customers to Maxxis dealerships around them, allows them to make phone calls and get directions to nearest dealer on Google navigation.

Maxxis tyres have been used for the Activa since 2015 and has served Honda two wheelers division, Maruti Suzuki, Tata, Mahindra and Jeep in India. Maxxis will supply 90/100- 10M 6000 53J front and rear tyres. The first consignment rolled out ofSanand facility, Gujarat. Maxxis tyres has 5 more plants to set up in India and simultaneously enter in to 4 wheeler market with the intent of exporting tyres to the middle east, South Asia and Africa.

Here’s a list of notable events and meets by Maxxis tyres all across India.
1. 16th July 2018, Rajkot: The meet was led by Ravi Tyres, Mr. Ravibhai Gandhi, Maxxis tyres distributor for Rajkot and Saurashtra region. 52 dealers attended the meet.

7. 15th November 2018, Odisha: The meet was led by Bharat motors, Maxxis tyres distributor for Bhubaneswar and 30 districts in Odisha.

10. 21st January 2019: Maxxis tyres collaborated with Honda Motorcycles and Scooters there by availing cobranded tyres for sale at HMSI and Maxxis dealerships. 650 Honda dealers have been trained across 20 cities in India.

Maxxis tyres also launched a Digital campaign during Diwali of 2018 to capture the mood of festive season with #TyoharKaHumsafar and received over 1 Million views in 48 hours of launch and garnered 3.4 Million impressions on Twitter.