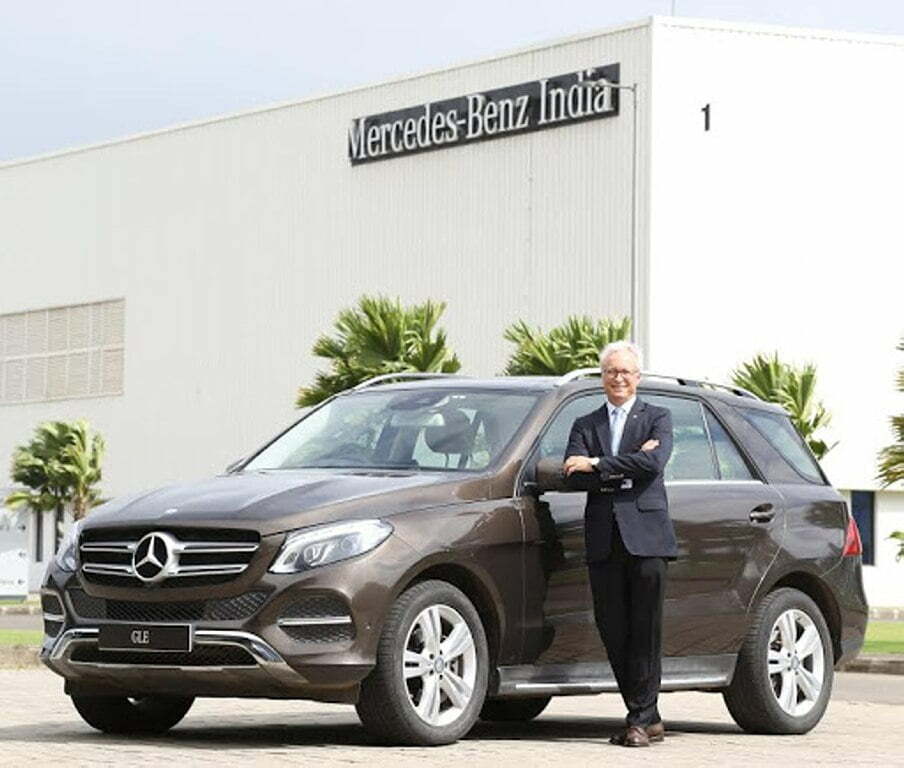 Mercedes India has yet again launched a petrol variant of a car in its market. After keeping only diesel engine equipped motors in some of the cars, it had suffered major losses when there was a diesel ban in the country. Mercedes-Benz GLE 400 4MATIC comes in late, but it does offer another option in the lineup and in this specific model. Petrol SUV buyers are very rare indeed. However, when it comes to serious steps, both on consumer and company end, this is a need of the day. GLE 400 MATIC will be sold as CBU initially, while local assembly will begin later this year itself.

Infact, this is the first time a petrol engine option is being offered in the GLE which was before called just the M Class. The GLE 400 4MATIC comes with a 3.0L twin-turbo V6 engine producing 334 PS of Power 5250-6000 RPM and 480 Nm of torque between 1600-4000 rpm. The engine is mated to the old 7-Speed Dual clutch automatic gearbox as standard.

The power is sent to all four wheels via the 4MATIC system, which is the nomenclature of Mercedes four-wheel drive system. The Mercedes GLE continues to be offered with a choice between two diesel engine options. The 2.1L inline-four-cylinder unit capable of 204 PS and 500 Nm which comes with the 9-Speed gearbox. The 3.0L V6 engine makes 258 PS and 620 Nm. 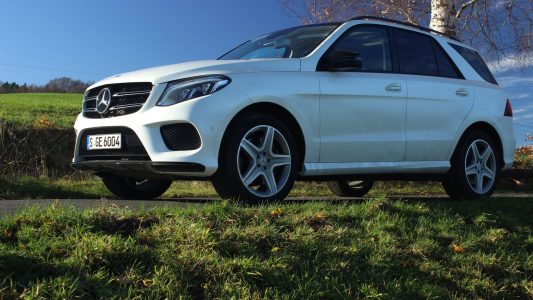 Interior wise you get the same quality and a lot of space and standard features. The list includes a full LED headlamps, electric sunroof, memory package for driver and passenger seats which are electronic. Parking sensors front and rear with a 360-degree camera makes things easier.

Sound system includes a Harman Kardon audio system, COMAND infotainment system which can be used along a 7-inch display. Chassis control includes Dynamic Select and AIRMATIC air suspension with adaptive dampening for lowering or raising the ride height of the car. Mercedes and including other manufacturer are launching petrol versions of their cars to customers seeking the same.