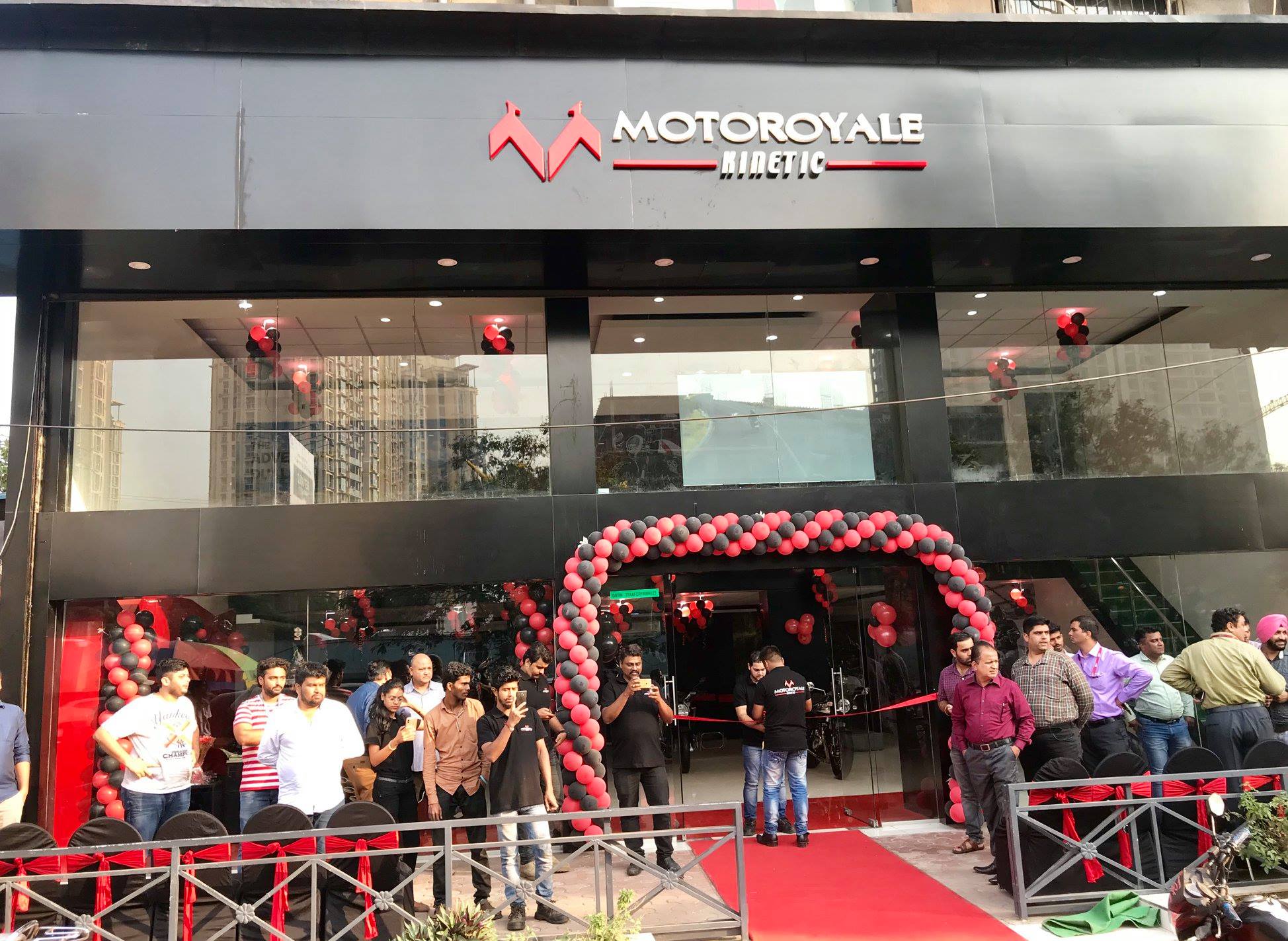 Motoroyale by Kinetic, India’s first multi-brand superbike manufacturer today announced the launch of an exclusive multi-brand, a state-of-the-art showroom for five international superbike brands, in Thane, Mumbai. The showroom is situated in the Anand Kawach building. It will showcase bikes from brands like MV Agusta, Norton, F.B Mondial, SWM and Hyosung, under the dealership of an experienced and renowned partner, Ronit Motors. It will be a one-stop shop for bike enthusiasts and will retail Supersports, Street Nakeds, Cruisers, Hipsters, Off Roaders, Tourers and many other motorcycle segments.

Motoroyale has revamped its entire dealership network and has planned launches of new dealerships in other cities like Hyderabad, Chennai and Delhi this month, followed by Cochin and Bangalore showroom launches in November. Motoroyale is also looking for the right dealership applicants and plans to open another six in the coming twelve months in cities like Pune, Indore, Chandigarh, Ahmedabad, Jaipur, Kolkata and other important cities.

Motoroyale announced their first brand association with MV Agusta, an iconic Italian brand in May 2016, followed by an international joint venture with Norton, a legendary British motorcycle brand in November 2017. Earlier this week, Motoroyale announced their tie-up with three additional international brands – SWM, F.B Mondial and Hyosung. The company also unveiled the following seven new bikes from different categories of these brands, which will be available at this dealership. 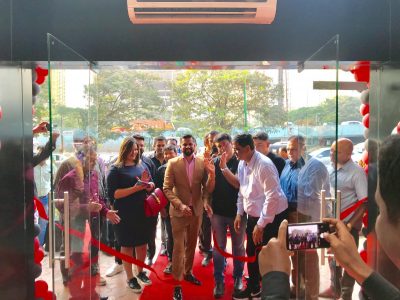 MV Agusta’s Brutale 800 RR:
From the street naked category, the Brutale 800 RR offers the best power to weight ratio in the market, with 140 BHP making it a real monster.

SWM SuperDual:
Motoroyale launches SWM based in Italy with its first product, the SuperDual which is a true on road-off road motorcycle making it one of its kind.

FB Mondial HPS 300:
Motoroyale also announced an all-new category of the Hipster, with the FB Mondial’s HPS 300, which is a modern retro motorcycle for people with taste.

Hyosung: Aquila 650 and GT 250 R
The Aquila 650 and the GT 250 R completes the range of Motoroyale by offering cruisers and sports bikes at a very attractive price point. 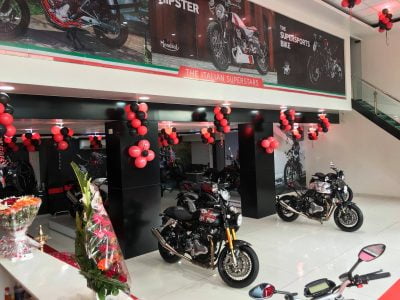 Toyota Introduces Test Drives At Dealerships With A Twist – Know How!