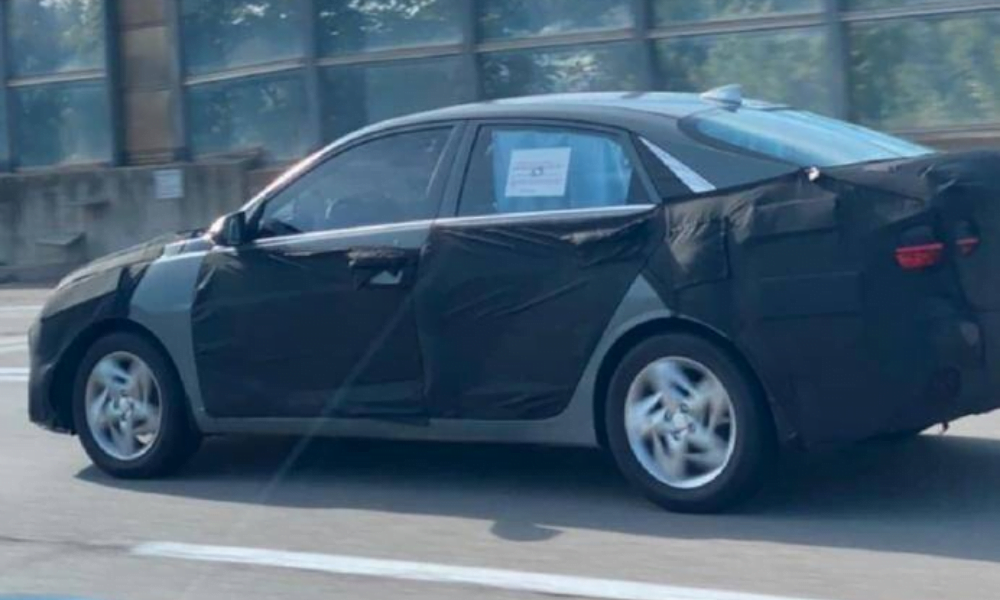 A heavily camouflaged test car has been spotted testing in the streets of India which is going to be the generation update to the Hyundai Verna. From the images surfaced online, Hyundai has covered the test mule properly leaving very less scope for its exterior looks to get leaked before the official reveal. Although it can be figured out that the new Verna is going to borrow design clues from its elder sibling the Elantra and stick to Hyundai’s new design language which can be seen in all of its new launches. Dimension wise the test mule seemed very close to the outgoing Verna whereas Hyundai might be increasing its wheelbase by a few inches to make it more spacious.

From the pictures of the front end, the 2022 Hyundai Verna has a headlight placement that seems to be lower than before, and also a lower-slung front end is expected. The layout for the foglamps seems to be vertical this time and sleek ORVMs to be used alongside. Whereas many changes cannot be seen in the sides with similar glass areas like before. Changes are expected in the rear with the addition of a new sleek light bar connecting both the tail lamps which can be seen already in the new Elantra. 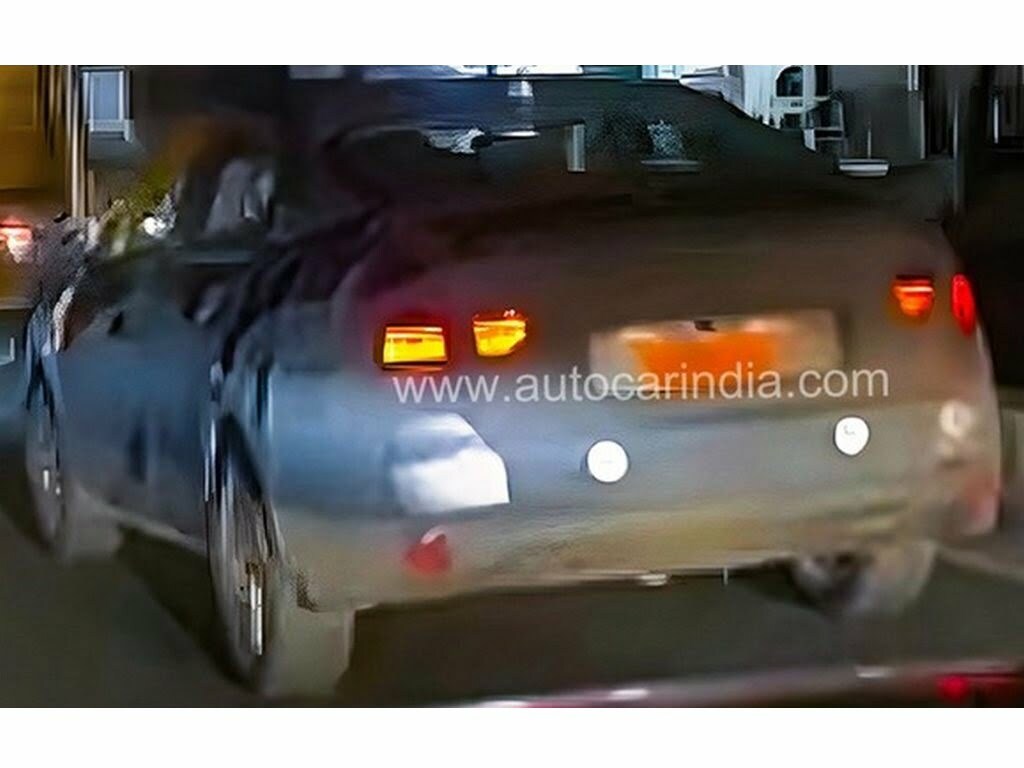 Coming to powertrain the next generation 2023 Hyundai Verna is supposed to retain its outgoing engines the 1.0L turbo petrol, 1.5L petrol engine, 1.0 litre petrol turbo and 1.5L diesel engine with manual and automatic gearboxes. There are chances of mild hybrid tech to be added to make these engines more frugal before they get completely electrified in the coming years.

With a slew of new additions in this segment, the next-generation Verna will be facing the extra heat from the newly launched Skoda Slavia, Honda City, Maruti Ciaz and Volkswagen Virtus. It is expected to hit our shores in late 2022.

Bajaj Auto Trademarks Blade Name Once Again, Could Be For New Electric Scooter