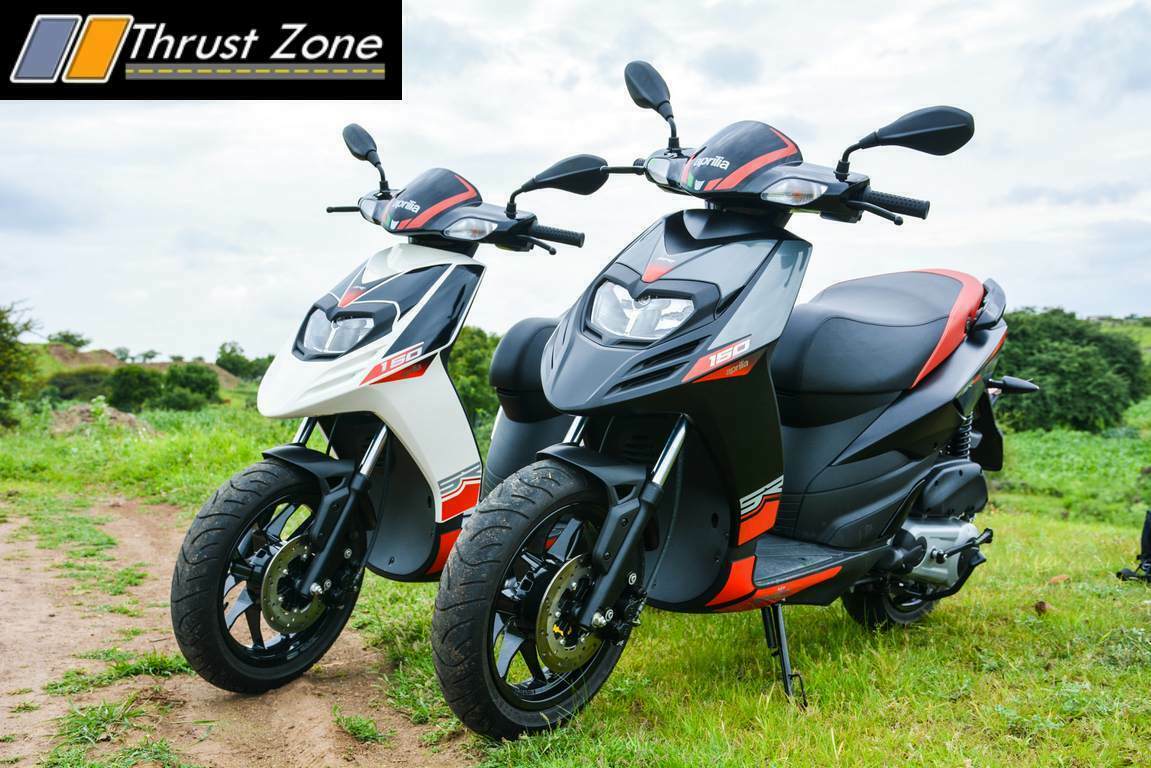 The recently launched Aprilia SR150 has been a big hit with the enthusiasts and the market alike and has in fact became the countries best selling Piagggio’s offering. Now buoyed by this success, Aprilia is planning to bring more SR brand products into the Indian market as soon as in January 2017. As per the report, Stephano Pelle, Chief Executive Officer and Managing Director, Piaggio India revealed the upcoming scooter launch in 2017, during the launch of two new special edition Vespa models recently. Pelle has hinted towards a peppier version of the SRV150 in the interview however, he refrained to give out any more details stating that the company’s presently is focusing on the two new Vespa products and the deliveries of the SR150.

What we can say is that the new scooter in all probability will arrive with a pricier retail tag. This means that the new scooter can be a celebration or a limited edition special with bit snazzier than the present 150cc shared with the Vespa 150 that makes a decent 11.4bhp and 11.5Nm torque. With the present SR150 already being a great performer than can cross triple digits figure with relative ease, we expect the new scooter to be even more fun on this regard. 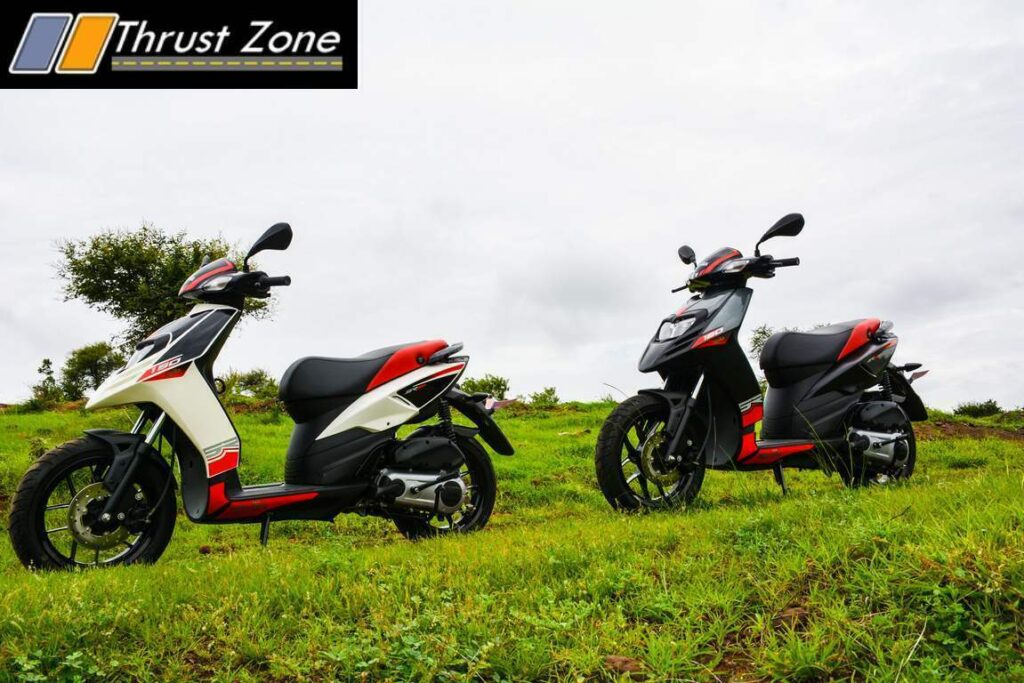 Piaggio retails Aprilia, Vespa and Moto Guzzi products from its four exclusive Motoplex outlets at Pune, Hyderabad, Chennai and Kochi while two new ones are coming up at New Delhi and Mumbai next year. You can also buy the Aprilia scooters from the Vespa showrooms throughout the country. SR 150 continues to offered at the stellar introductory pricing of RS. 65,000 in the market making it an ideal sporty scooter that fills the void perfectly after decades of asking for sportier scooters.

Ford Kuga Spied in India For The First Time, Creta Has A Serious Upcoming Rival!