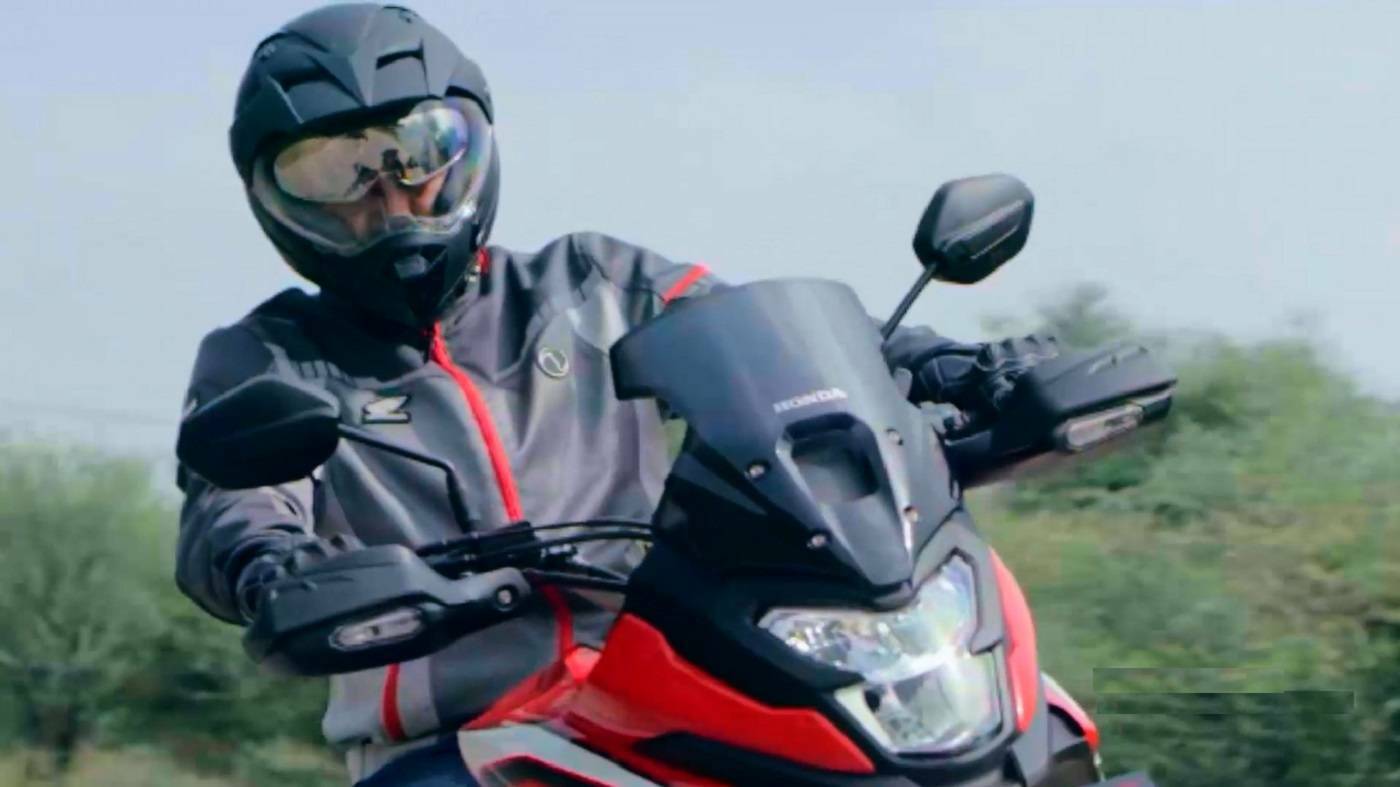 Honda Motorcycle and Scooter India (HMSI) has teased a new adventure motorcycle for the domestic market and this could be the brand’s most affordable offering in this space. While the company has not released too many details about the upcoming model, the new adventure bike is likely to be a version based on the Hornet 2.0. It’s likely to be called the Honda NX200 upon launch and will share its mechanicals and hardware with the Hornet.

The teaser video reveals a fair amount of details though like the LED headlamp that’s identical to the Hornet 2.0. You can also make out the semi-fairing, knuckle guard with integrated indicators, a small fly screen and split seats. The handlebar appears to be raised as well, which will make for a more relaxed riding position. 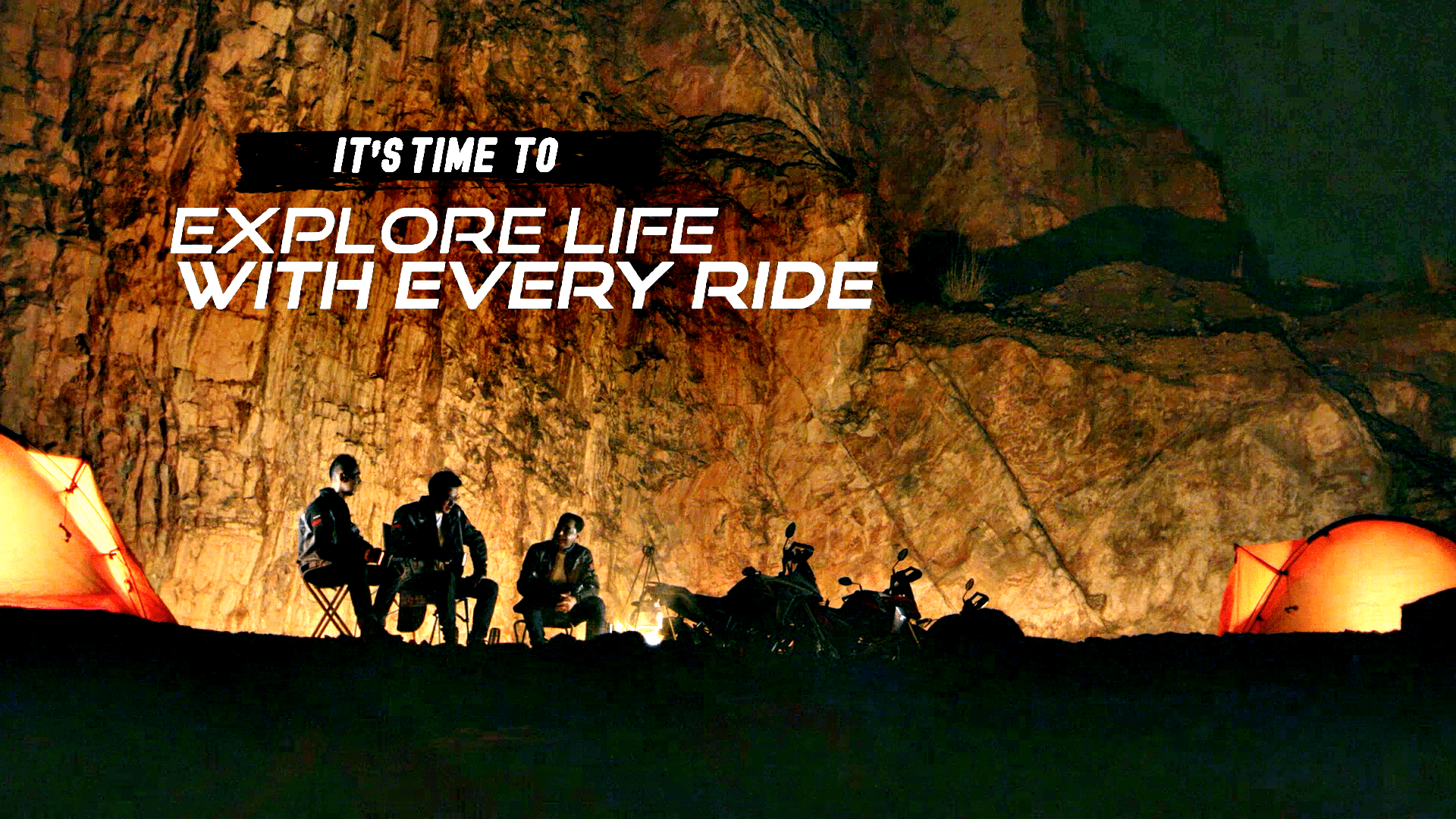 The other mechanicals is likely to be carried over from the Honda Hornet 2.0. This includes the telescopic front forks, a monoshock at the rear, dual disc brakes and single-channel ABS. It needs to be seen if Honda will tweak the suspension for more travel or if the model will be offered with the same road-biased set-up as the Hornet. While we do not expect the company to go all out in offering a proper dual-purpose motorcycle, we do expect the new NX200 to be a soft-roader that can handle rough roads with ease.

Power is likely to come from the 184.4 cc engine which puts out 17.2PS at 8,500RPM and 16.1Nm of peak torque at 6,000RPM. The motor is paired to a 5-speed gearbox. The engine gets Honda’s programmed fuel injection with 8 onboard sensors, and you can expect it to be tuned slightly differently on the NX200. Honda is likely to offer dual-purpose tyres or slightly knobby rubber to keep up with the adventure theme.

The adventure motorcycle segment has found a lot of traction in recent years and the popularity of models like the Hero XPulse and the Royal Enfield Himalayan stands testimony to the same. The new Honda offering is likely to sit in the middle of these two offerings with prices expected around Rs. 1.37 lakh (ex-showroom), a couple of thousands more than the Hornet 2.0. More details on the upcoming bike will be available on August 19.