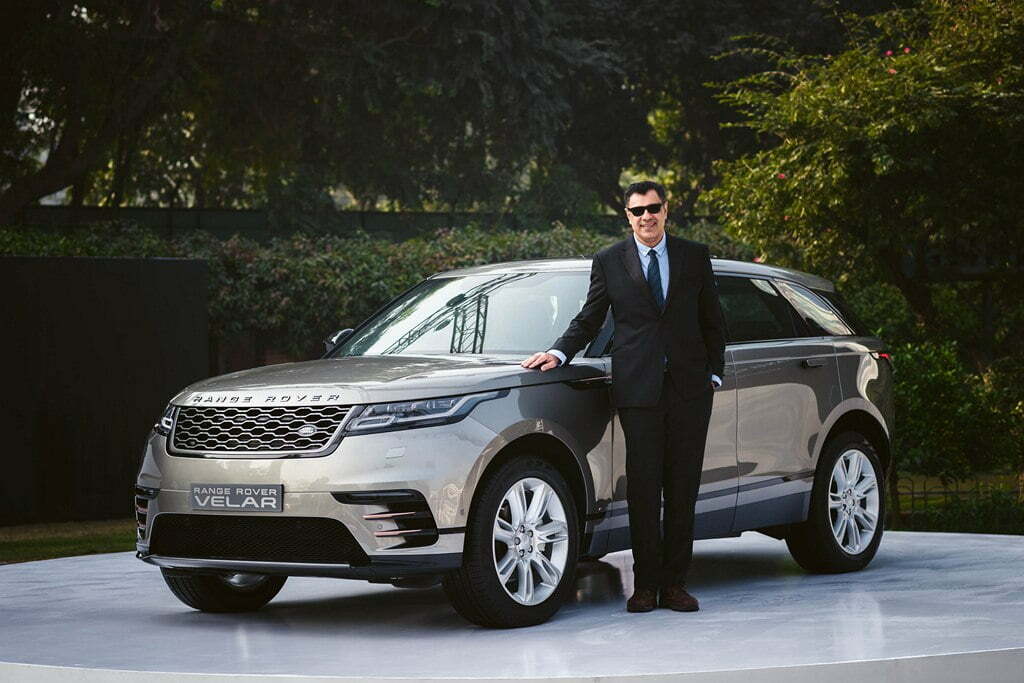 Tata-owned Land Rover just won’t stop progressing to make sure it has an intense market share and snatches a bit away from the Japanese and the Germans, the Swedish are climbing in as well. The manufacturer has been churning new products every year or two, well almost, and this time they have created a new version of the SUV. Meet the the Range Rover Velar. Land Rover yet again is targeting its key rival BMW and Mercedes with this and will go against its true premium nemesis, Porsche too. Velar is set to create more than one or two segments if it is being positioned right according to reports. Things get rather interesting with the new Velar and let’s see find out what will this offer.

One thing is for sure, the Velar looks like a coupe version of the SUV which was long rumored to be testing since early 2016. The SUV now sits between the Range Rover Evoque and the Sport. One can also see F-Type handle doors on the car, something we told when the car was first teased. The ultra slim head and tail-lamps with large LED units they make the SUV stand out. The Coupe roofline, 22-inch wheels and four doors do make the car look as elegant and stylish an sporty SUV can be.

The interior is on high on quality and will offer the essentials and a large infotainment system like a large 10-inch touch-screen which can be seen in the picture above. Velar is a 5-seater and offer a lot of luxury and space on the inside. Matrix Laser-LED headlights and flush deployable door handle, impressive 673-liters, three TFT screens on offer for the first time, the terrain response and much more on the list are on offer as an optional extra. 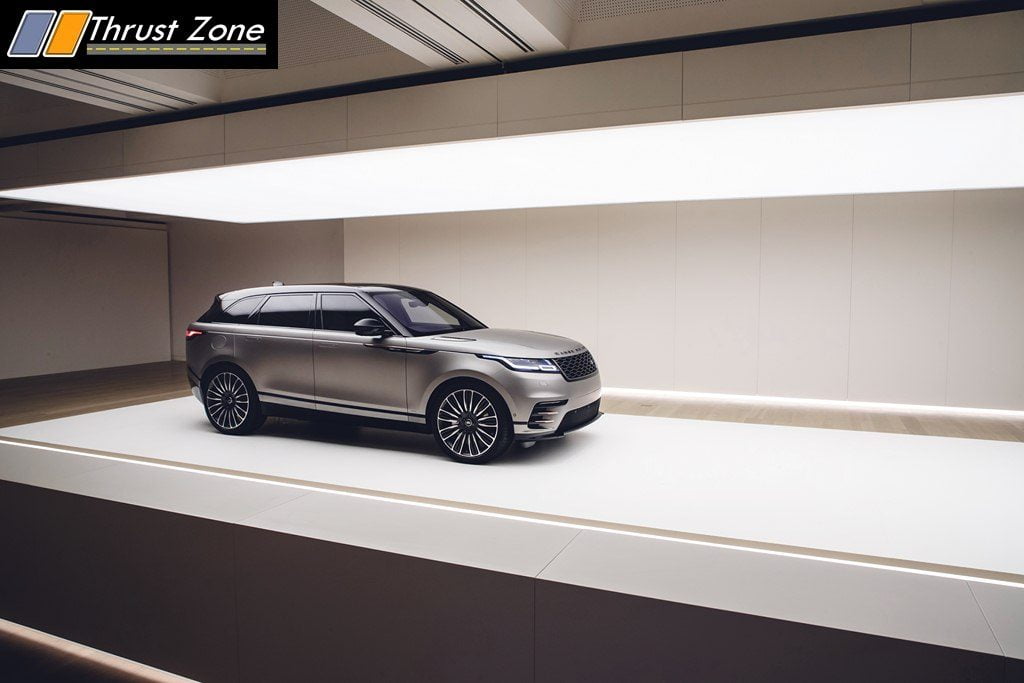 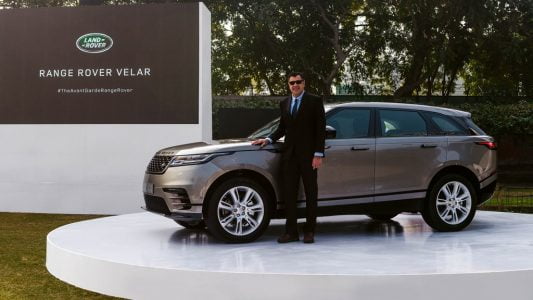 The car is set to go against the new BMW X4 and Mercedes-Benz GLC or even the new segment benchmark which is the premium Porsche Macan.

Two Skoda Service Initiatives Taken – Know What Are Those!