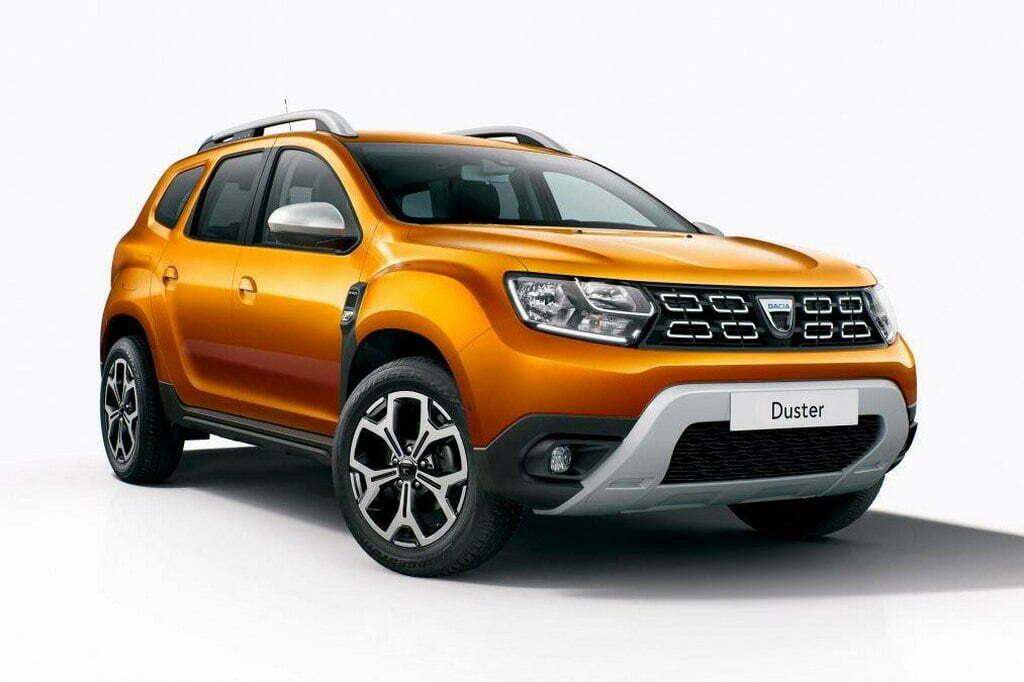 The New Renault Duster has been revealed ahead of its world debut at the Frankfurt Motor Show on 12th September 2017. The 2018 budget SUV features an evolutionary upgrade and has succeeded in achieving overall premium and dynamic design. Talking about the SUVs popularity, the Renault/Dacia Duster has been a smash hit with Europeans Since 2010. More than 2 million units have been sold in over 100 countries. 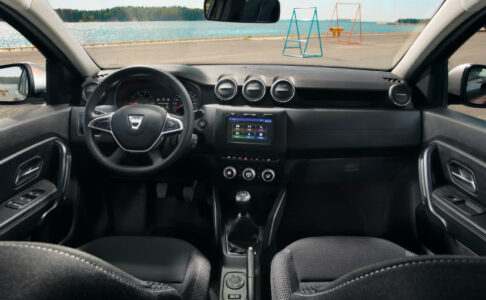 New Renault Duster looks very close to the outgoing model. The grille and lights are new, and now more in line with the rest of the Dacia line-up. The lights, front and rear, have been moved further apart to make the SUV look wider.

The front and rear of the car now features a smoother and round design. New LED daytime running lights with a new lighting signature have now also been added as a standard feature. The new Duster now comes with chrome finished skid plates and aluminium roof bars on the top, adding to the SUVs bold squint. 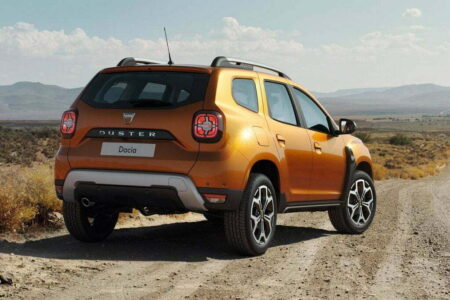 New Renault Duster comes with new 17-inch alloy wheels and extrusive wheel arches with black wing arches to the car. The next gen Duster will continue to be powered by a 1.5-litre diesel and 1.2-litre petrol engines, the car manufacturer has tuned the engine to deliver better fuel efficiency and performance. Both four wheel drive and two wheel drive versions of the car are likely to be available depending on the trim level you select. 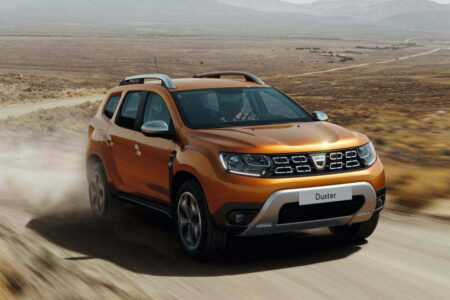 We can expect to get significant upgrades on the inside but as for now the Ccabin details have not been revealed it is expected that the SUV might get an improved infotainment system compatible with Android Auto and Apple Car Play.