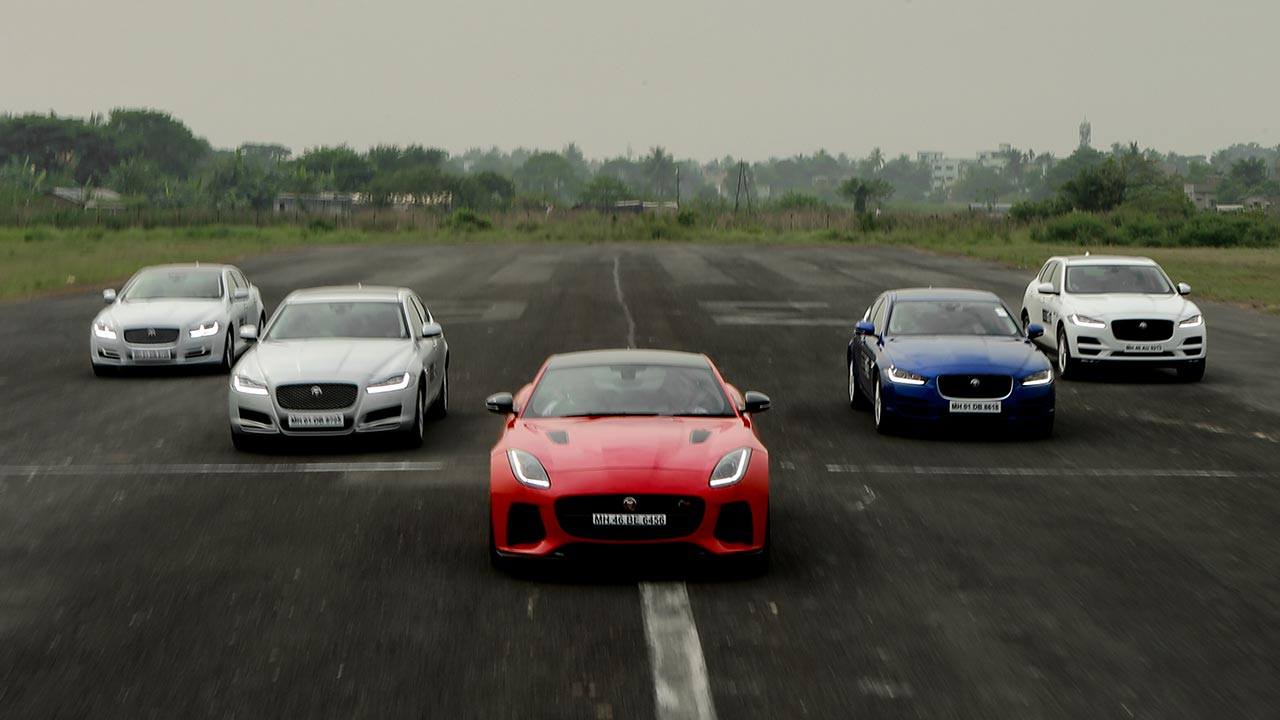 Jaguar art of performance tour is one of the most anticipated events that we eagerly look forward to every year. The event is organized in almost all big cities across India and this time we experienced jaguars at Indi-karting track in Wadala. Everyone on the track was moving around like a cat as we were all over the half a kilometre venue within half an hour driving the superbly entertaining Jaguar XE with 250 PS petrol power to the full-fat 570 PS Jaguar F-Type SVR. How was all of this? Read on! 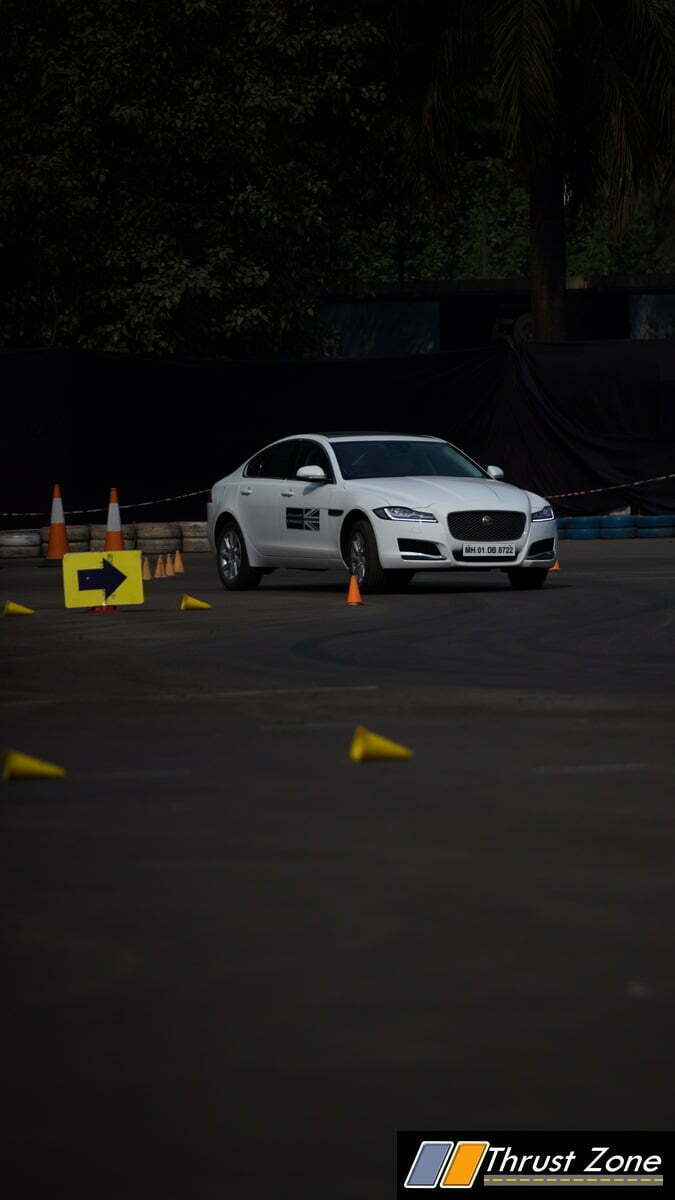 Slalom Challenge
After a short briefing, we head to our first task – slalom challenge which has to be done with XE, XF, and F-pace. The challenge was to zip between the cones as fast as we could, reach the end, take a U-turn, and then again doing it on our way back to starting point. The small XE made through without any fuss and to our surprise, the larger XF also got through with ease. However, it is the agility and sure-footed nature of Jaguar F-pace SUV that stopped us in our tracks. Despite being an SUV, F-pace maintained its composure and contained body-roll to a minimum during the test. 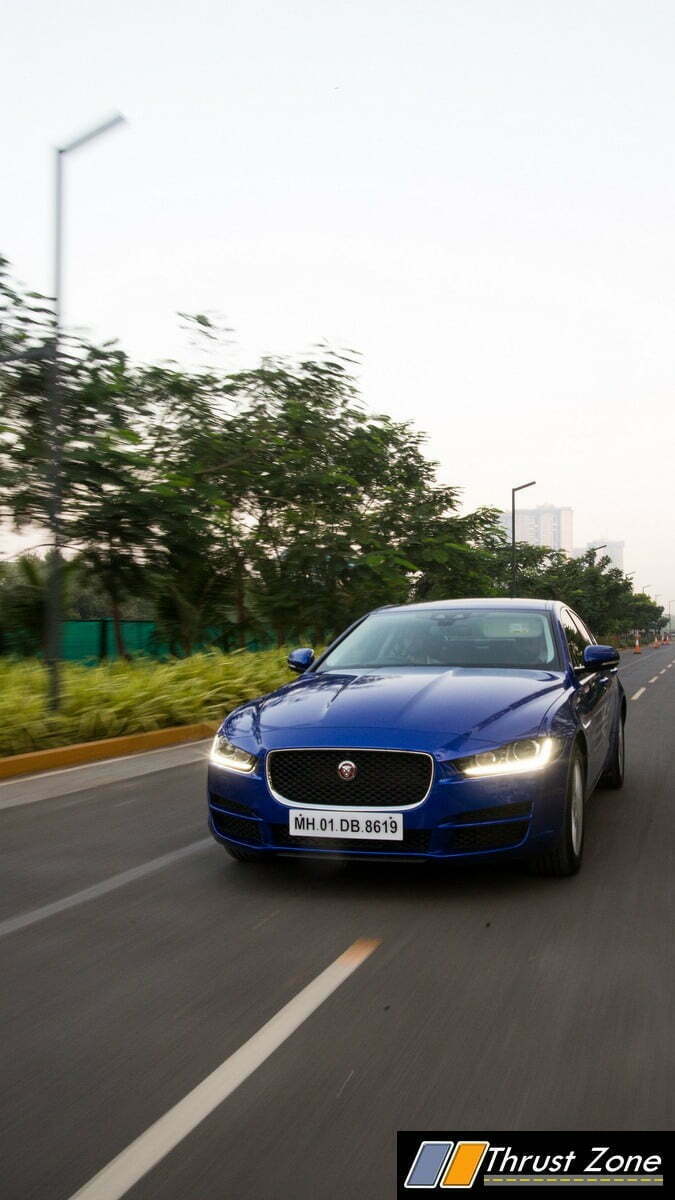 Lane Change Test
After the slalom test, the XE, XJ, and F-pace breezed through the lane change though we were nervous about how the biggest Jaguar – the XJ L would behave during the sudden turns. Pedal to metal and the big Jaguar lunged forward with ferocious alacrity but smoothly changed the course as I turned its massive car with a small steering wheel. The car felt absolutely at home during the test and one could sense how hard all the modern gadgetry and the brilliant chassis setup and all aluminium body worked to keep the things in check.

#Jaguar #Ftype SVR is clearly beyond beast level. The sound, drama and acceleration is enjoyed by enthusiast's and non enthusiast's as well. The power to change. #jaguarftype

Speed Run
For speed run, we settled into the sporty and purposeful cabin of F-type SVR. The exhaust note from the 5.0-liter V8 engine belting out 567bhp was insane and just when we started enjoying the pace, sadly, the instructions came in to halt and turn around. After the second acceleration run, it was very difficult for us to bid adieu to such a charismatic car which was truly an experience that immediately brings a big smile to anybody who has ears, because the sound from the SVR is clearly loud and how! 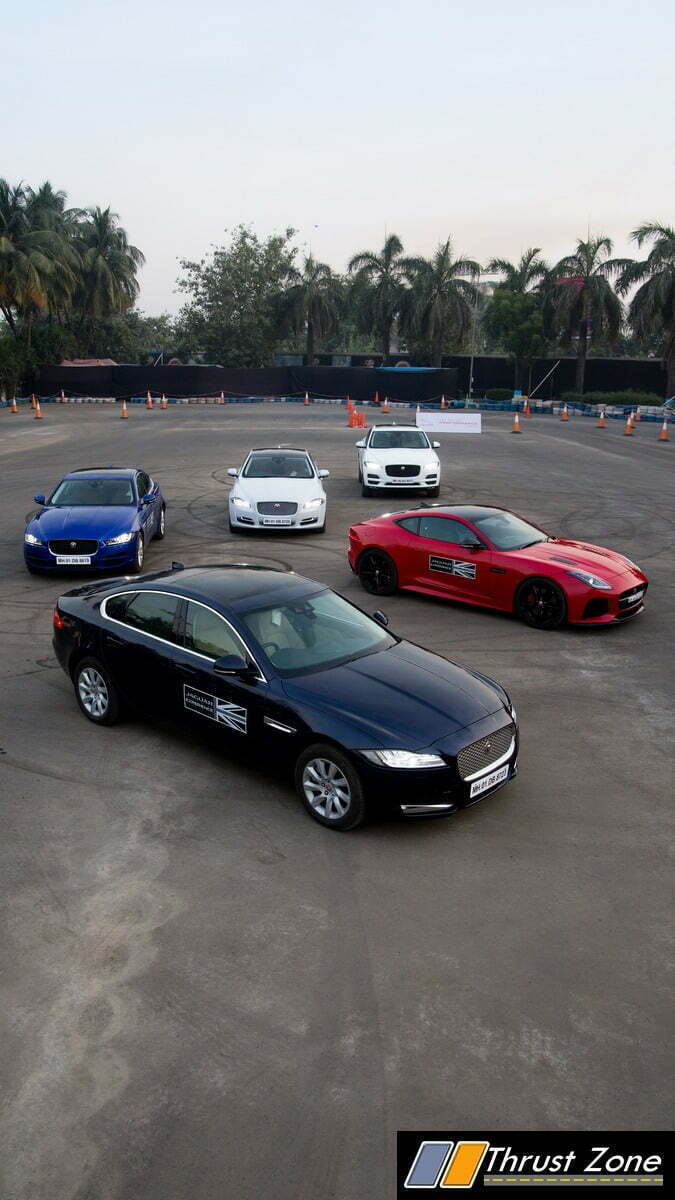 While we had a lot of fun we can also easily say that this by far the best event in the country when compared to JLR’s peers. The amount of time a prospective customer and participant gets behind all cars is far superior to the market leader. This ultimately shows the brand’s commitment towards its audience and be it the participants or prospective customers. Also, most importantly, the corn samosa was brilliant too! 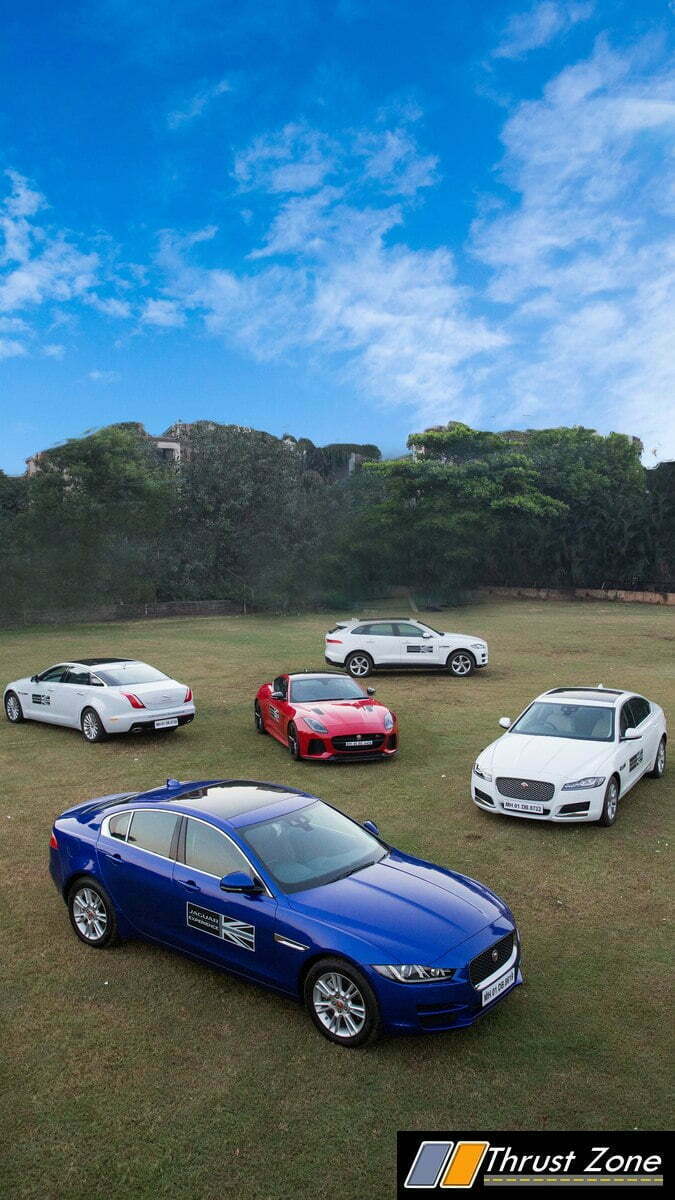 Cars To Be Discontinued Due To Failure And BSVI Norms Listed