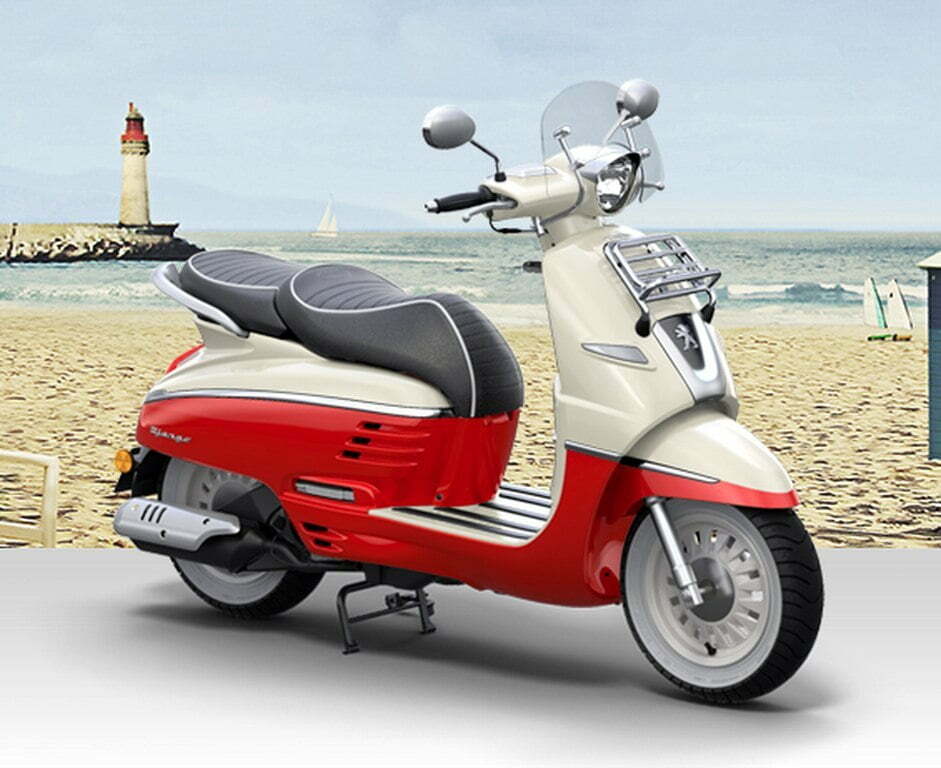 Peugeot Motorcycles today announced the India leg of the adventurous Paris-Saigon ride. This ride was flagged off on August 29th, 2016 from Paris with riders, Samuel Felice and Ambroise Prince riding the Peugeot Scooters from Paris to Saigon. This is set to be inspired by the iconic saga of Serge Gracium and Michel Vaslin. These were two Petty Officers of the French Navy, who ended up traveling from Saigon to Paris with their Peugeot Scooters S57 in the year 1956. 60 years later, the idea was to create iconic idea. However, this time, the journey would be in the opposite direction.

The Django 125cc Scooters are directly inspired by the S57, therefore became the obvious vehicle of choice. The ride is being sponsored by the Total Group, the 4th largest company in the lubricants market globally along with Planet Ride, road trip and adventure guys. The India leg for this journey is set to starts from September 30th in Kolkata. The ride across the unexplored terrain of North East India to exit from Moreh in Manipur will commence. The two riders, who are directors, camera-men as well editors makes it quite a special story to look forward too. 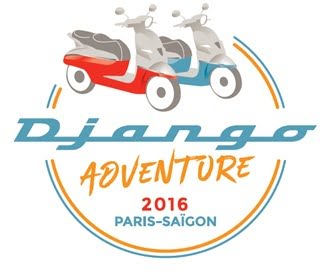 We will get some action through major social platforms such as Twitter, Instagram, Youtube and Snapchat, which is good news. Additionally, they will be publishing photos, videos and exclusive content, to make one live the enthusiasm of this road trip. Just to give you an idea if you have been leaving under the rock. Peugeot Scooters has 3,000 outlets world-wide and it is now 51% owned by the Indian group Mahindra and 49% by PSA. Peugeot Scooters are known for the invention of plastic bodywork scooter in 1982, the electric scooter zero emissions in 1996 and the utilization of the ABS braking system on 125cc scooters in the year 2002. Buona fortuna Signori! (Good luck Gentlemen!)