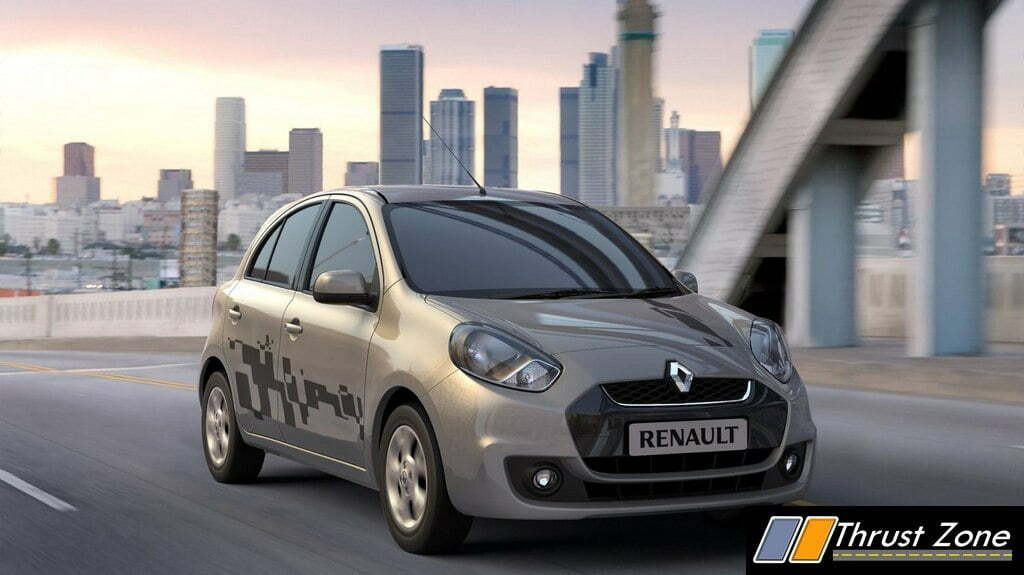 Renault has decided to discontinue two of their models in India the Pulse and Scala. Renault India had minimized the production of these two models back then in the year 2015 due to low demand. The demand for these models hasn’t increased since then and now Renault finally has discontinued both the Pulse hatchback and Scala sedan.

Renault hasn’t officially said anything about the discontinuation of the models. However Both models are still listed on the company’s official website, but with no price information available. Dealers say that you can still get them as there is a lot of stock and company can produce it at demand.

Additionally, some of Renault dealers from Pune and Delhi have stated that they have not received a single unit of the Scala and Pulse since March and June respectively. Renault Scala was basically a re-badged Nissan Sunny. Similarly, the Pulse hatchback was abased on the Micra. however both the models were offered at a similar price point by their respective companies, sales were not up to the mark. 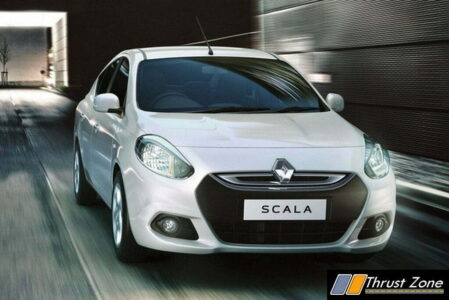 Both these cars were launched in India under the Renault-Nissan alliance, which still continues in India. The Pulse comes with both petrol and diesel engines. A former 1.2-litre motor churning out 74 bhp and the other one is a 1.5 -litre motor producing 64 bhp. transmission duties are carried out by a 5-speed manual transmission.

Discontinuation of these two models will help the company to focus on their upcoming model Clio hatchback in India that will be positioned above the Kwid in the country. The details about the Clio aren’t launched yet. Stay tuned to get all the latest updates from the automotive industry.