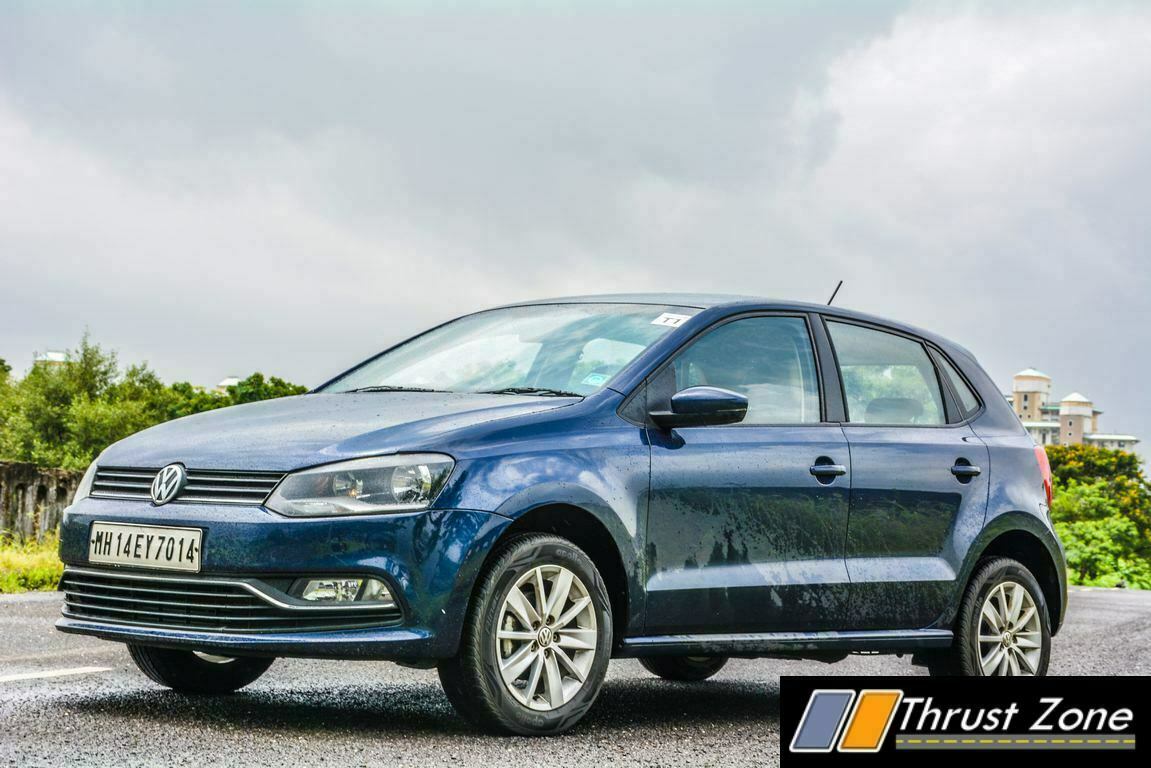 Volkswagen India launches a new version silently into the market and it is called Polo Highline Plus. The new model is set arrive at the Volkswagen dealerships for sales nationwide. The new Highline Plus variant of Polo is expected to be priced Rs. 30,000 more than the current model. The bookings for this trim are now open. Multiple dealers confirm this story with us. However, they aren’t exactly clear on what the spec is going to be offered on the top-end

Earlier Volkswagen had introduced the Highline Plus variant for the Vento and Ameo sedan in India, and now the Germans have come up with a Highline Plus trim for their very popular hatchback Polo.

The new Highline Plus trim will come with some extra features over the regular top-end variant, like 16-inch alloy wheels as well as reverse camera and updates touchscreen infotainment system. However, the addition of LED headlamps is still doubtful.

Talking about the numbers, The new Volkswagen Polo Highline Plus will be powered by the same set of engines currently used in all the outgoing models. The 1.2-litre MPI petrol engine produces a maximum power of 75 bhp and a peak torque of 110 Nm.

The 1.5-litre TDI diesel engine is capable of producing 90 bhp and peak torque of 230 Nm. The transmission duties are carried out by a 5-speed manual transmission gearbox on both the trims.

The dual-tone red-black colored Volkswagen Polo Highline Plus was spotted in Pune with the bigger 9-spoke alloy wheels. The spied images also indicated that the Highline Plus also featured the rear bumper and side with the black plastic cladding. 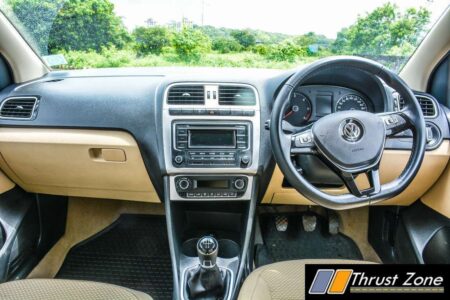 Volkswagen Polo lovers you don’t have to wait much to get your hands on the Highline Plus as the model will go on sale in the next month and dealers are already accepting pre-bookings at Rs. 25,000 for this new variant.

Few months back Volkswagen unveiled MQB platform based sixth generation Polo in last month and the model is likely to enter in Spain in October 2017. The MQB platform based models will be a lot more expensive, so currently Volkswagen has no plan to launch the new model locally for the next years.

Volvo XC40 Teased And It is Teaser Like No Other – Germans Can Learn This Time!