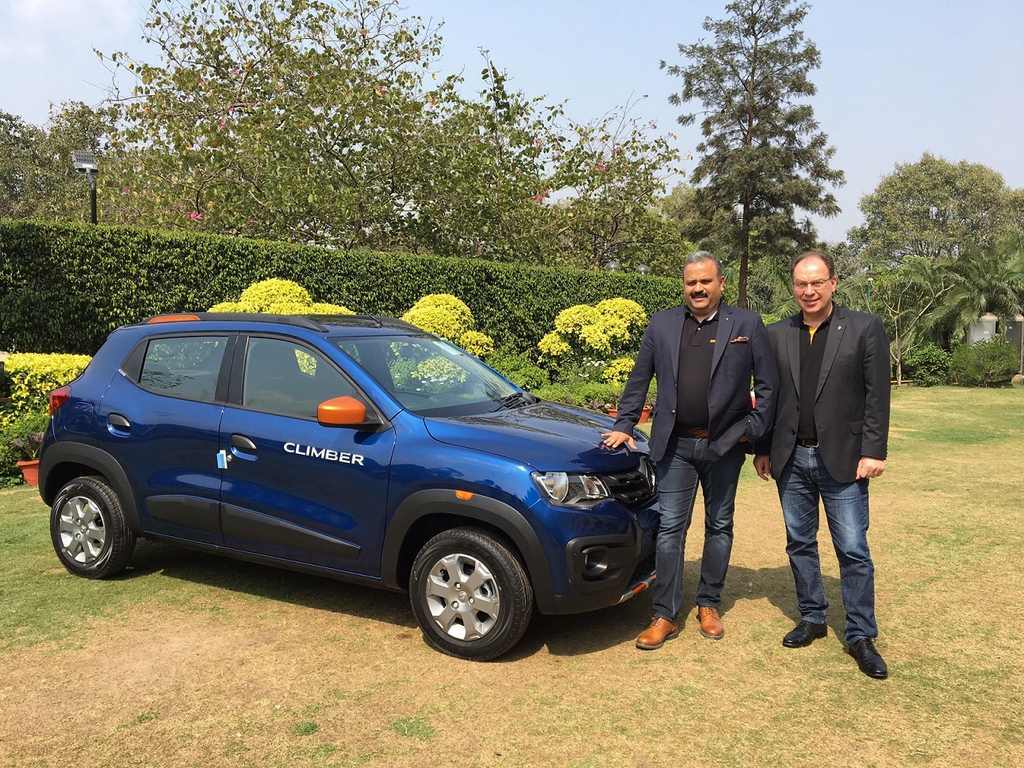 Renault Kwid Climber launch is set to happen very soon as the broucher leaks out, could help Renault gain traction as segment set to rise higher

Renault is making sure the manufacturer is squeezing the success of the Kwid. The product appreciated by critics and public shows truly substantial liking for the car as we can see in the sales every month. Kwid goes strength to strength and brings companies a lot of cash. The Renault brand has accelerated because of this and also owes this success to the Duster which helped the manufacturer gain traction in the country early in the days. With Kwid being popular, Kwid now has proper variants and not just limited editions to spice things up. Kwid Climber stays true to a big extent when it comes the model showcased at Auto Expo. Let’s look at the details we have.

Exterior change highlight is the new electric blue color on offer. The large front bumper has been revised and gets new fog lamp surrounds and looks more chunkier than before. The side profile stays identical and the rear images are yet to be unveiled.

Major changes to the interior include new seats fabric which add flare to the cabin. Equipment list will remain the same and segment best as it offers a touch-screen unit which has all the connectivity options and including navigation. The same panel gets orange surrounds and so does the gear lever and door pads. Lack of other features will continue. 300 litre of boot space is segment best.

Launched in the country for Rs. 4.30 Lakhs for the manual and Rs.4.60 AMT version

The engine will continue to be the 1.0 litre motor and not the 800cc motor. The engine makes 69 PS of power and 91 Nm of torque. Expect efficiency to be around 25 km/l mark.

ABS and EBD are missing. Driver side airbag will be standard, passenger airbag could come as option 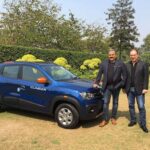 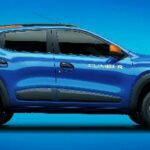 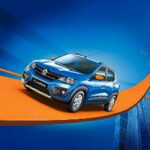 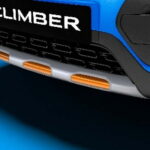 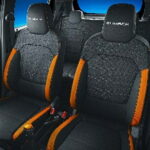