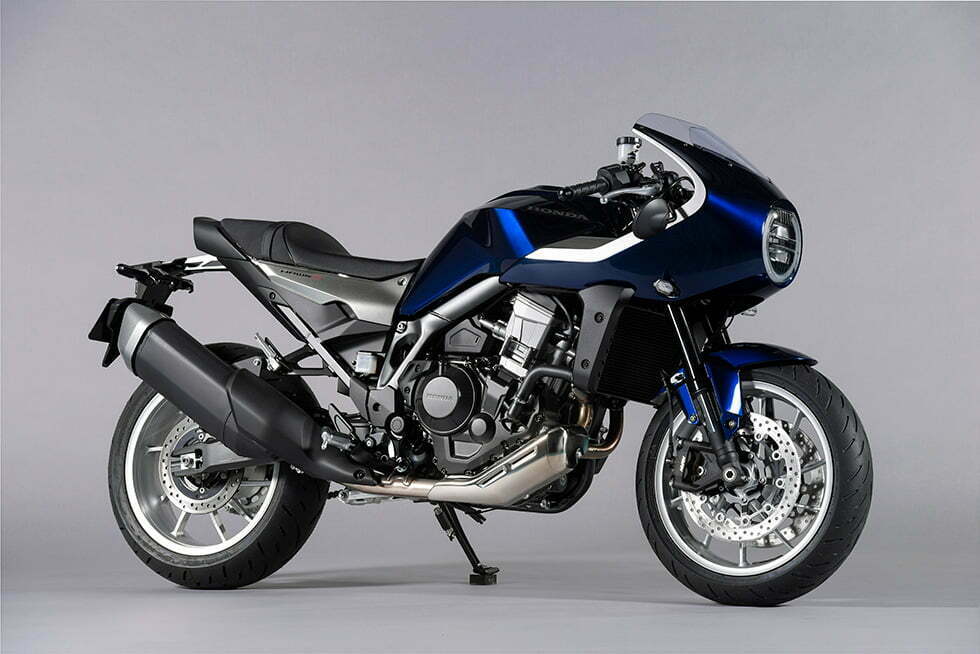 Honda has dropped the covers off the new Hawk 11 motorcycle, the newest retro-styled offering that takes the Neo-Sports cafe design a notch further. The new Honda Hawk 11 shares its engine and chassis with the Africa Twin and the NT1100 motorcycles, and the images come from the bike’s preview at the Osaka Motorcycle Show in Japan, while the public debut is scheduled on March 25 at the Tokyo Motorcycle Show. The Hawk 11 does remind us of the MV Agusta Superveloce to be honest but this is equally desirable if not more than that Italian beauty. 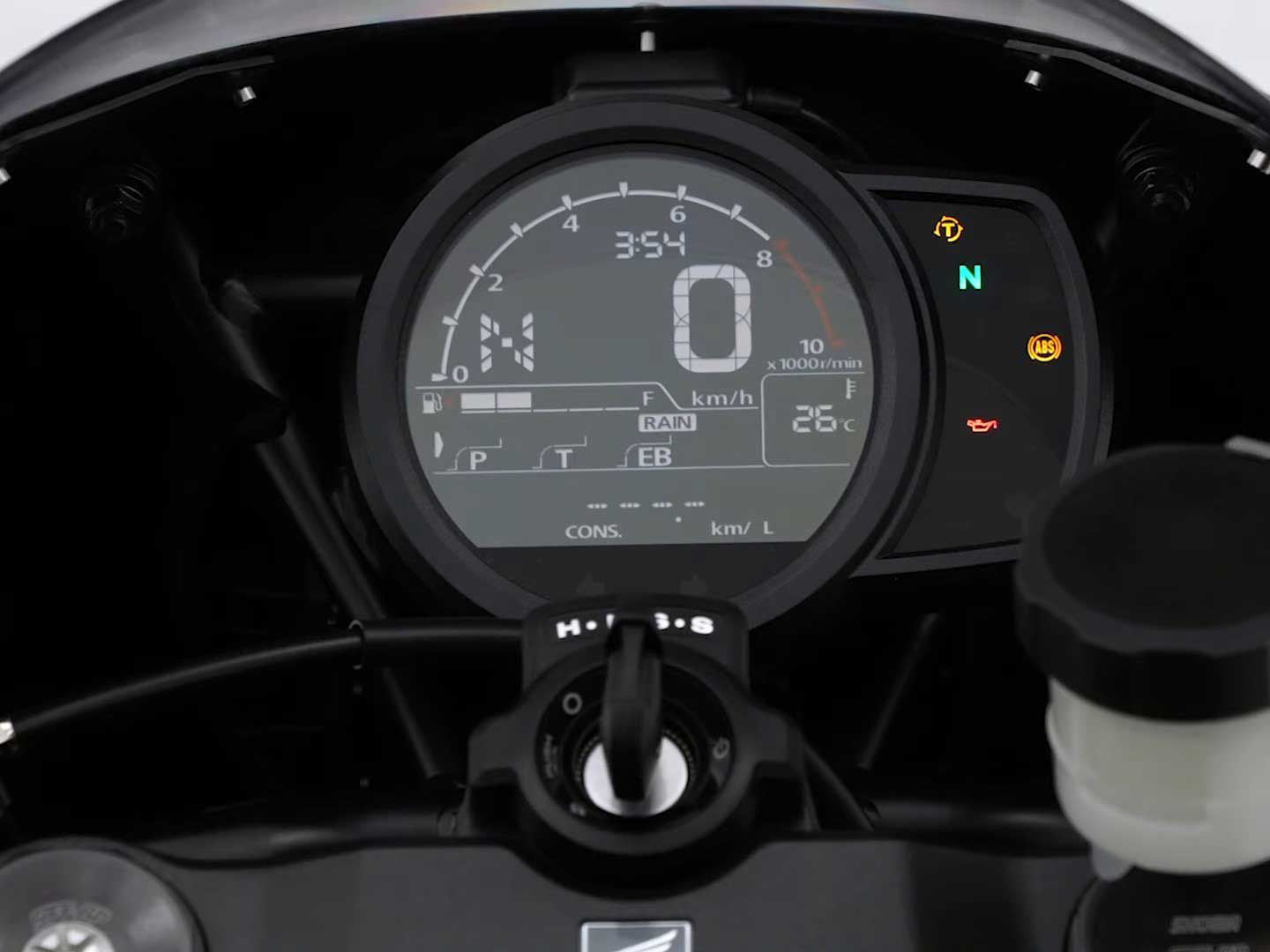 Honda has not revealed complete details on the Hawk 11 at the moment but the bike gets a 1082c twin-cylinder engine that should produce about 100PS. In contrast, the Africa Twin and NT1100 use a 11084cc mill. But it’s likely that there are no major changes to the engine and it will come paired with only the 6-speed manual. No DCT on this one. Other familiar bits include the steel semi-double-cradle frame with a bolt-on subframe. However, the new subframe appears to be lighter and rightly given it has lesser load-carrying duties to do. The swingarm is shared with the NT1100 while there are the new Showa SFF-BP forks. Braking performance comes from Nissin-sourced four-pot radial calipers. 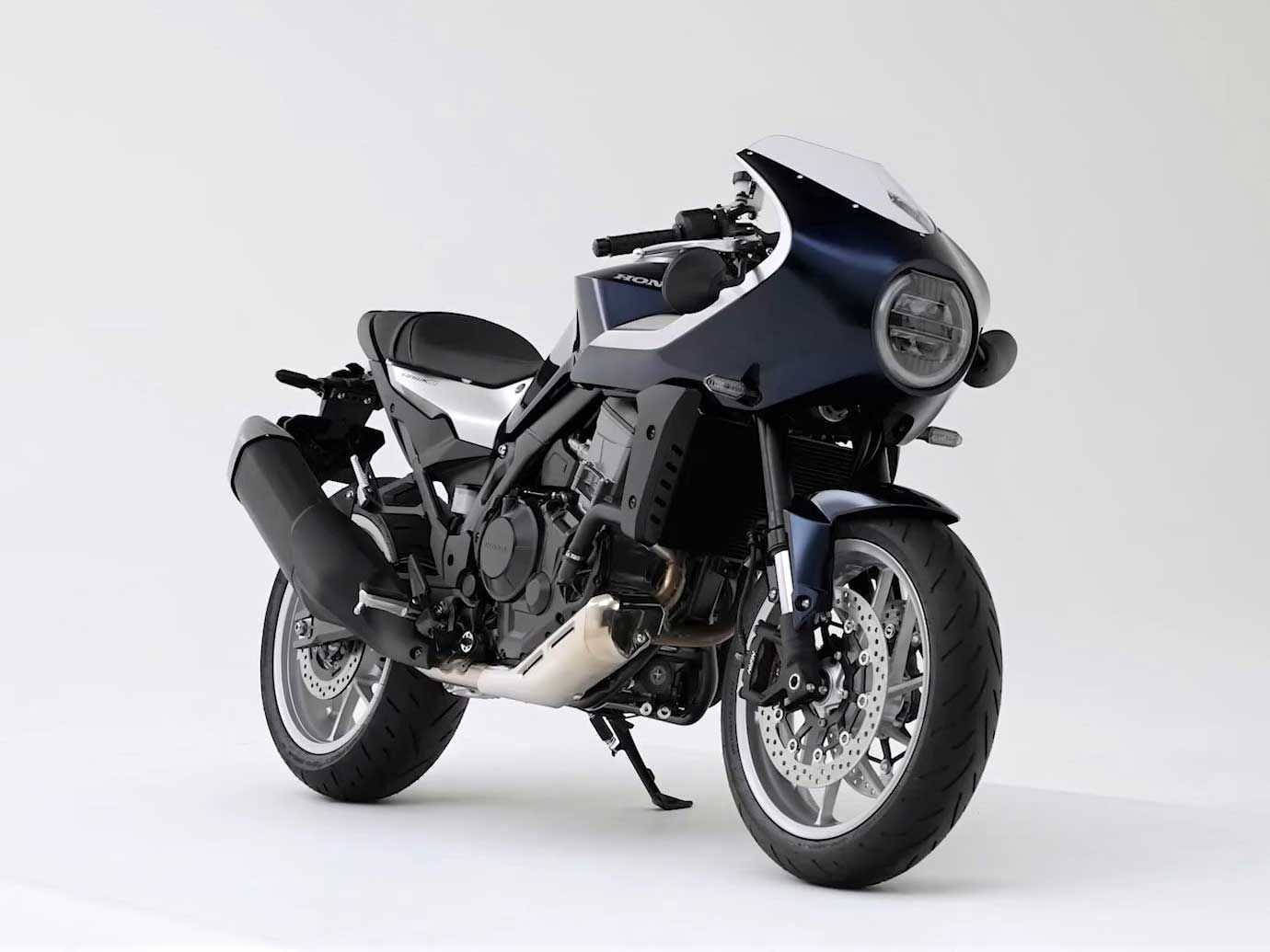 Honda also says the ergos on the Hawk 11 make it more accessible for riders of all sizes. Meanwhile, there’s a long list of electronic aids to make your ride safe with engine maps and riding modes via ride-by-wire technology. There’s also engine braking control and a TFT instrument console to access all the features. 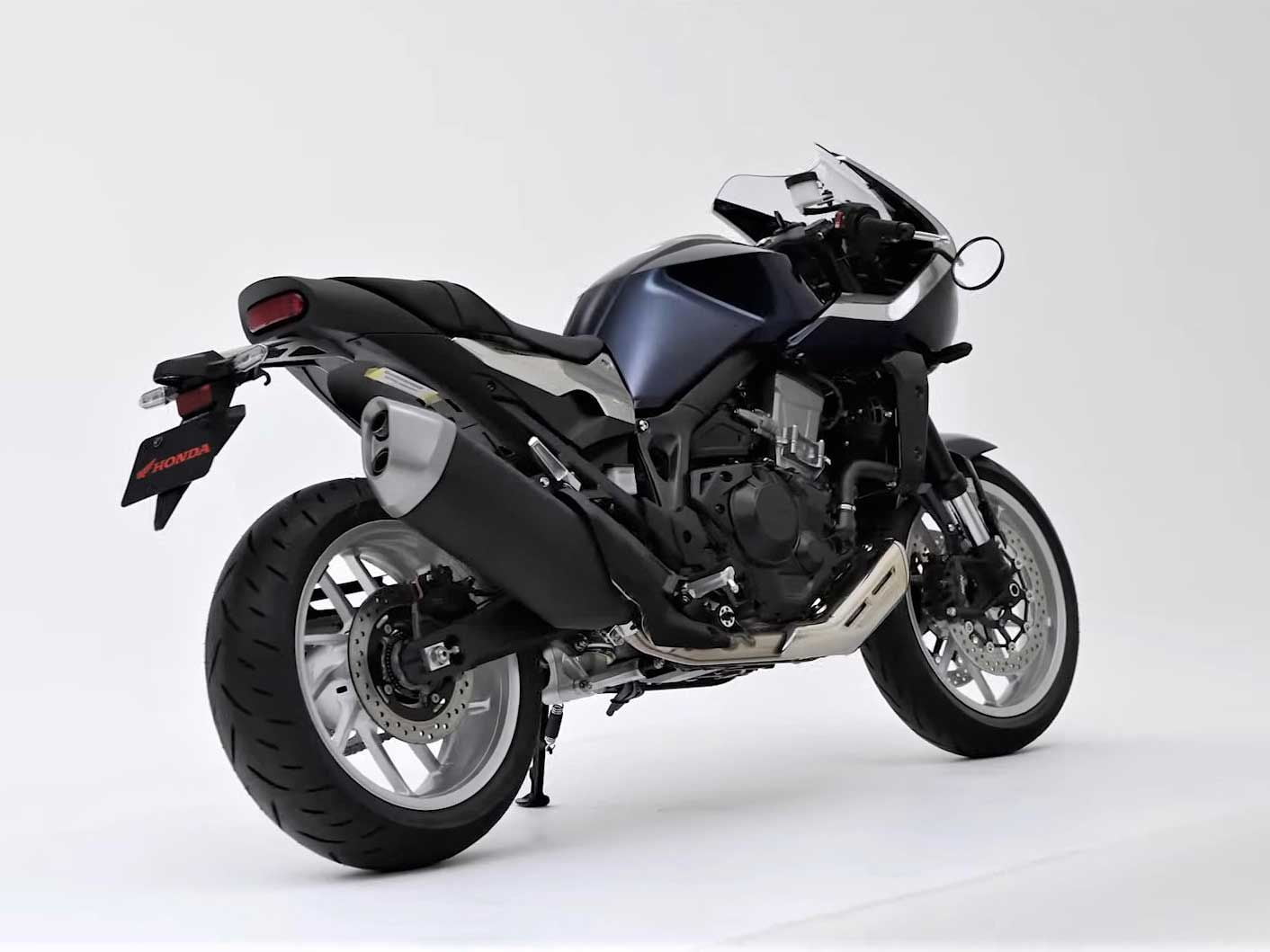 For now, the Honda Hawk 11 is likely to be specific to the Japanese market. However, it could be made available in other markets too, considering the underpinnings already meet regulations in developed markets as well as in India. Given the Africa Twin is already on sale here, the Hawk 11 will be a neat addition to the brand’s BigWing dealerships.