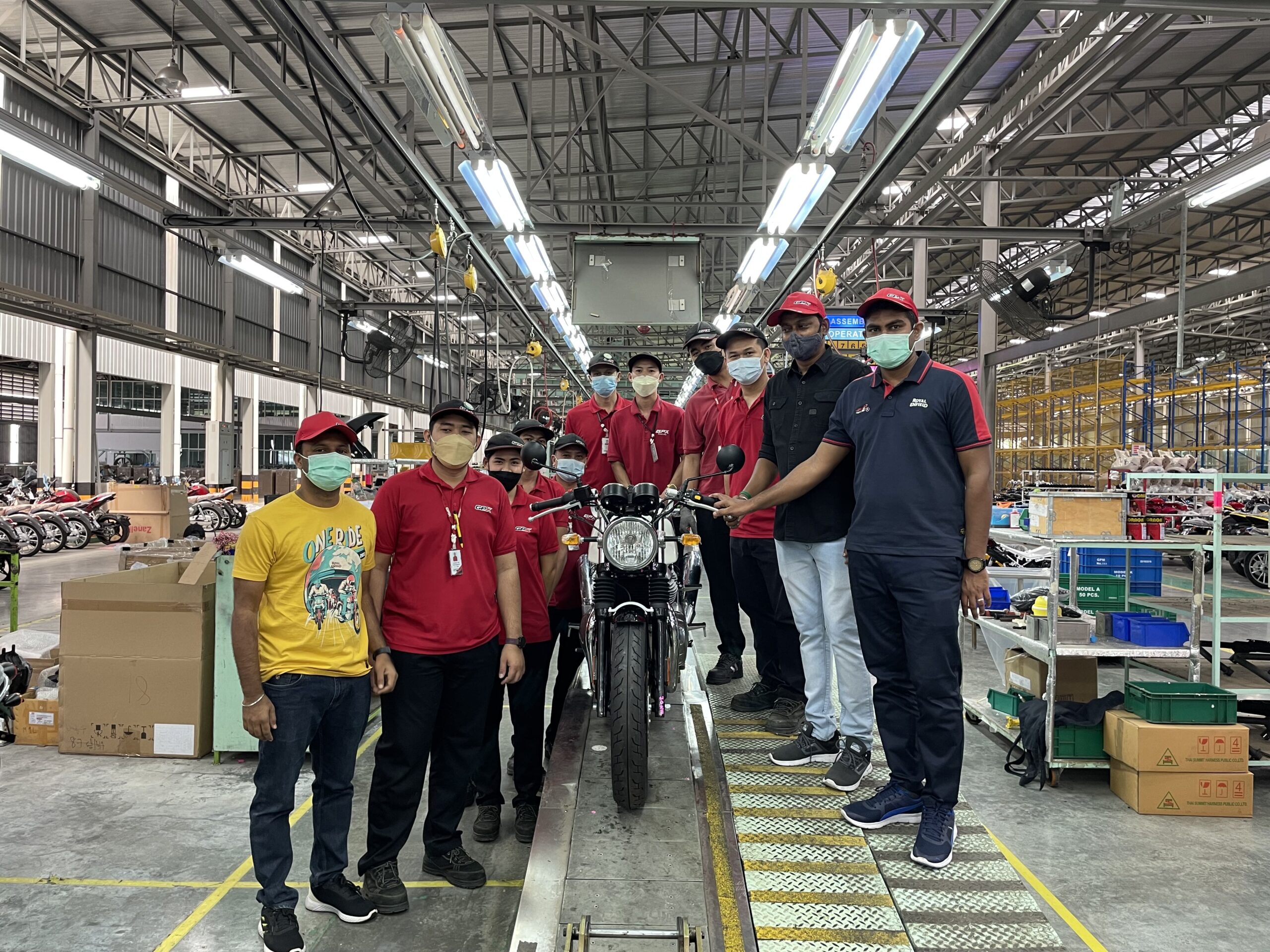 Royal Enfield today announced the commencement of operations of its exclusive Local Assembly Unit and CKD facility in Thailand, one of the world’s largest automobile manufacturing hubs. Set up in partnership with GPX, this announcement is a significant boost to the company’s business in South-East Asia, and further reiterates Royal Enfield’s commitment to the Asia Pacific Region. With this, the company now has three local CKD (Completely Knocked Down) units – in Argentina, and Colombia in Latin America, and in Thailand – in addition to the three state-of-the-art manufacturing facilities in Chennai, India.

The local assembly unit in Thailand will be based at Gateway City Industrial Estate, Moo 7 Huasamrong, Plaengyao Chachoengsao. In addition to catering to consumers in Thailand, this assembly unit will act as a distribution hub for all other countries in South-East Asia, including Indonesia, Vietnam, etc., thereby offering significant advantage and growth opportunities for Royal Enfield. To begin with, the facility will start local assembly of the Himalayan, Interceptor 650 and Continental GT 650 models, starting this month. 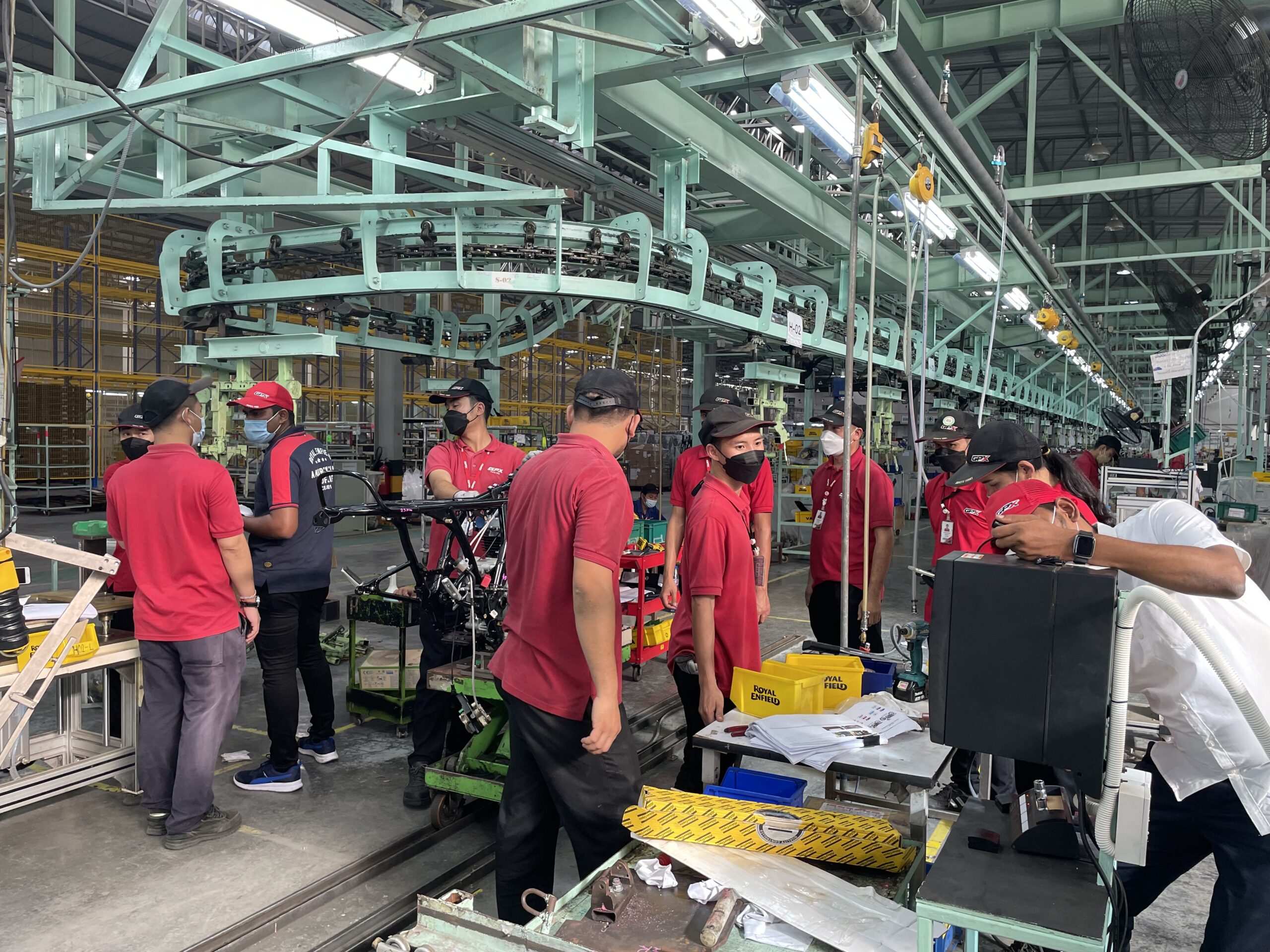 Speaking about the start of operations of the Thailand CKD Plant, B Govindarajan, Executive Director, Royal Enfield, said, “Royal Enfield has been working extensively to grow and expand the middleweight motorcycling segment globally. With a strategic view to grow the business and cater to increasing demand we have been pursuing our plans to set up local assembly units in priority markets beginning with Argentina in 2020 and then Colombia earlier this year. Continuing this journey and marking a first for us in the Asia Pacific region, we are very happy to announce the commencement of operations at the CKD assembly plant in Thailand. A testament to our commitment to the region and the market potential, and to our growing community of riding enthusiasts, this facility will enable us to efficiently cater to the growing demand in the Asia-pacific region, and also become the hub for the rest of Southeast Asian markets.”

Thailand has been a critical market for Royal Enfield since the brand’s market foray in 2015. Having made significant strides in the country and the APAC region, Royal Enfield is now amongst the top five players in the premium, mid-size motorcycle segment in markets such as Thailand, Australia, New Zealand and Korea. With a burgeoning consumer base in Asia Pacific, and a significant retail network in the region, the new local assembly unit will be a critical boost for business growth in Southeast Asia.

2022 Suzuki Katana Is Euro 5 With More Power And Changes