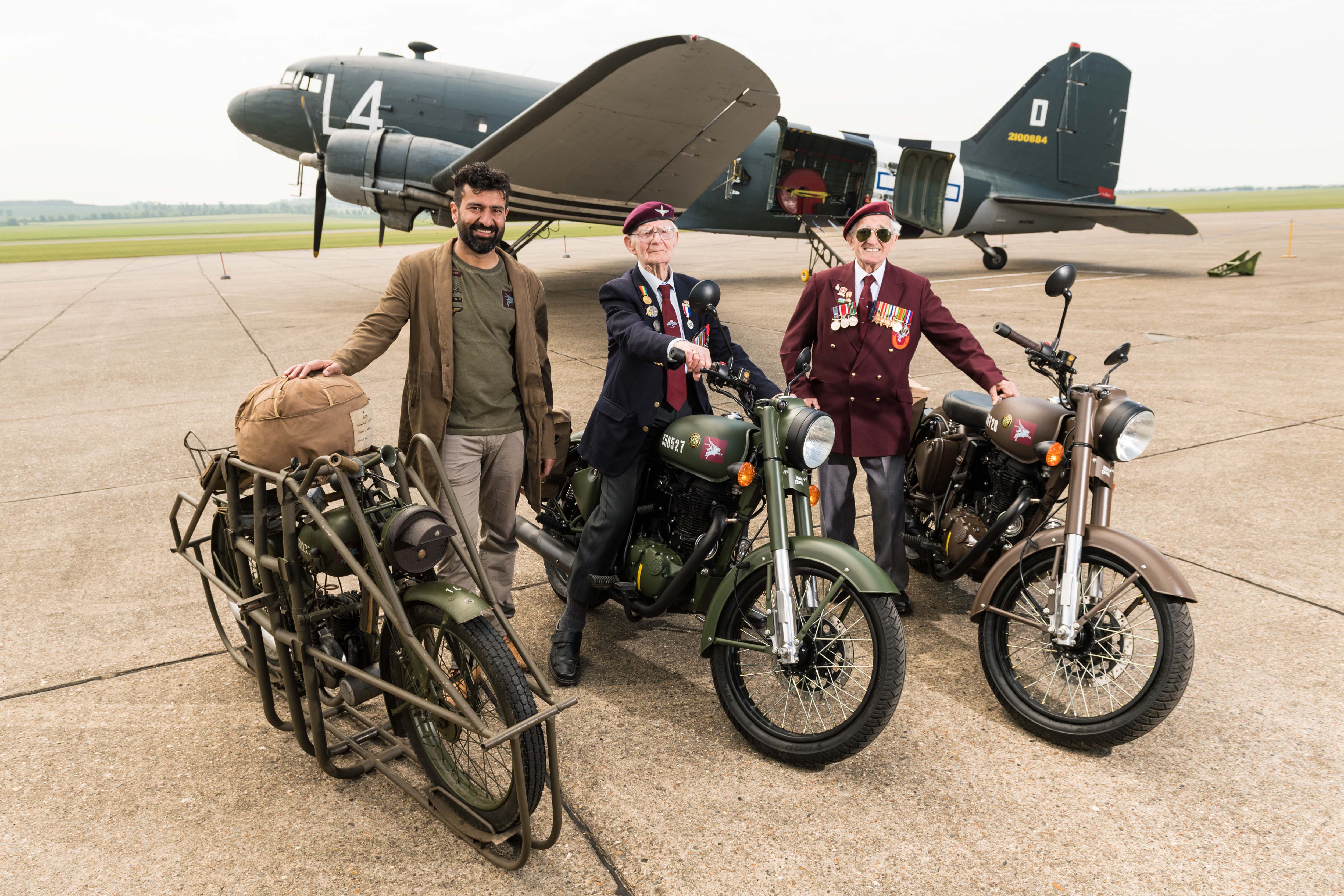 Pegasus 500 owners far cry has been finally addressed to begin with. Let’s look at the developing story

We have been seeing many posts and stories all over the internet about the unhappy owners of the Royal Enfield Pegasus 500. As per some reports, Royal Enfield is executing some plans to resolve this issue. According to the plan, Royal Enfield dealers would be contacting each and every Pegasus 500 owner personally with some suitable options.

Through some reports, it has come to our notice that, the dealers have already started getting in touch with the unhappy customers. Many Pegasus 500 owners who reside in the cities of Gurgaon, Chandigarh, Jaipur, Bangalore and Chennai have been contacted. But there are also some owner who have reported from these cities that they haven’t been contacted yet.

According to one such customer Mr. Anuj who resides in Noida has reported that he hasn’t still been contacted. He is in constant touch with the 60 other customers who opted to buy these Limited Edition motorcycles from RE. These customers are unhappy with the way Royal Enfield has been treated them, they have also shared that the RE Dealers are offering them various schemes. 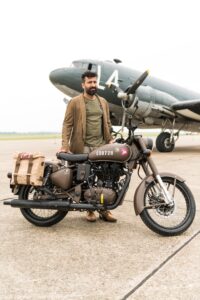 These options which were offered are as follows:
1) A complete buyback option.

Where in the the dealer will buy back the motorcycle and offer a full amount back to the customer. These Pegasus 500 will be then used by the dealerships as display bikes and it will be then sold to new customers.

2) One year insurance and two free services provided by the dealer.
3) Replacement of the Pegasus 500 with Stealth Black 500 ABS or Desert Storm 500 ABS models.

But these things did not last long, as just after a month Royal Enfield launched the Classic Signals 350. These models got the similar decals and styling features in addition to the ABS unit and at a much cheaper price. This led to the huge protest and left all of the Pegasus 500 owners unhappy. Some owners refused to take the delivery of the bike and some even placed their brand new bikes in the garbage dumps. With the implementation of the new options/schemes provided by the RE dealerships, Royal Enfield aims to settle down the matter and put it to rest.