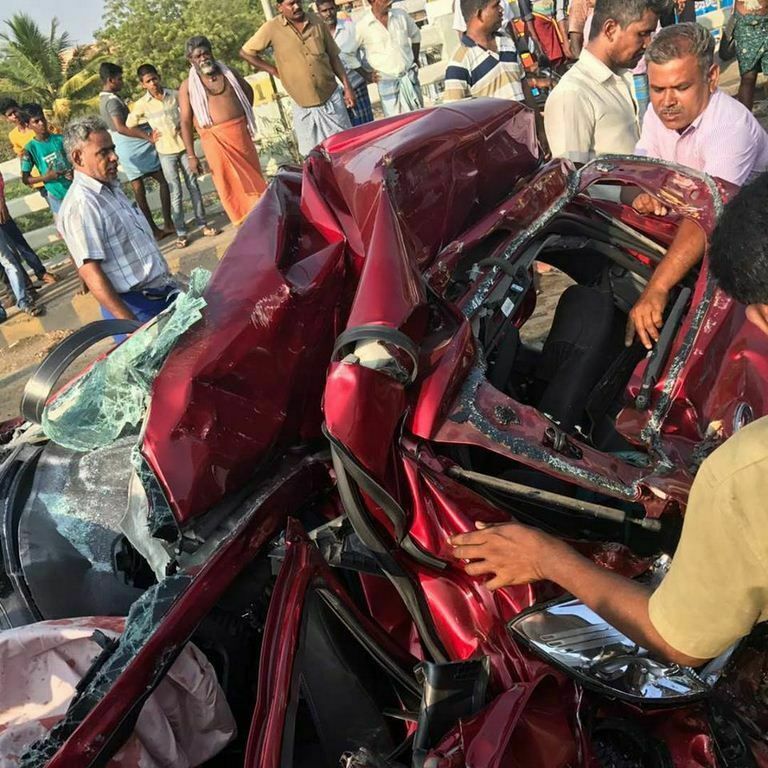 Samsung pledged its support to the Ministry of Road Transport and Highways’ drive to cut road accidents, especially those that happen due to irresponsible usage of mobile phones, including taking selfies on the road.

A nationwide campaign ‘Safe India’ to sensitize people about responsible use of mobile phones while on the road was unveiled. The new campaign film, #SafeIndia, seeks to make people aware about the dangers of taking a selfie while driving. This is the first of several initiatives that Samsung India will launch to educate people.

In India, one road accident fatality happens every four minutes. Not only does the country have the highest number of road accidents globally, according to a report by Carnegie Mellon University, Indraprastha Institute of Information Technology, Delhi and National Institute of Technology, Tiruchirappalli, the country accounts for over 50% of selfie-related fatalities in the world today.

Shocking number of narcissists on road is what these numbers translates too. State and local governments across the country are now concerned about the growing number of accidents triggered by people taking selfies while walking on the road, riding two-wheelers or driving cars.

Samsung is a market leader, it is their duty to step forward and support the government’s vision of reducing road accidents caused by irresponsible usage of mobile phones. Apart from this campaign video that will sensitized consumers, Samsung will take up this cause through a series of high-impact initiatives going forward under the ‘Safe India’ campaign. Samsung also offers safe mobility apps on its smartphones which encourage people to use them to make sure this doesn’t happen.

Safe mobility apps from Samsung such as S bike mode, Car Mode and Walk Mode which promote responsible usage of mobile phones on the road are a part of Samsung’s ‘Make for India’ initiative. These apps have been developed at Samsung India’s R&D centres in Bangalore and Noida and are based on Indian consumer insights.