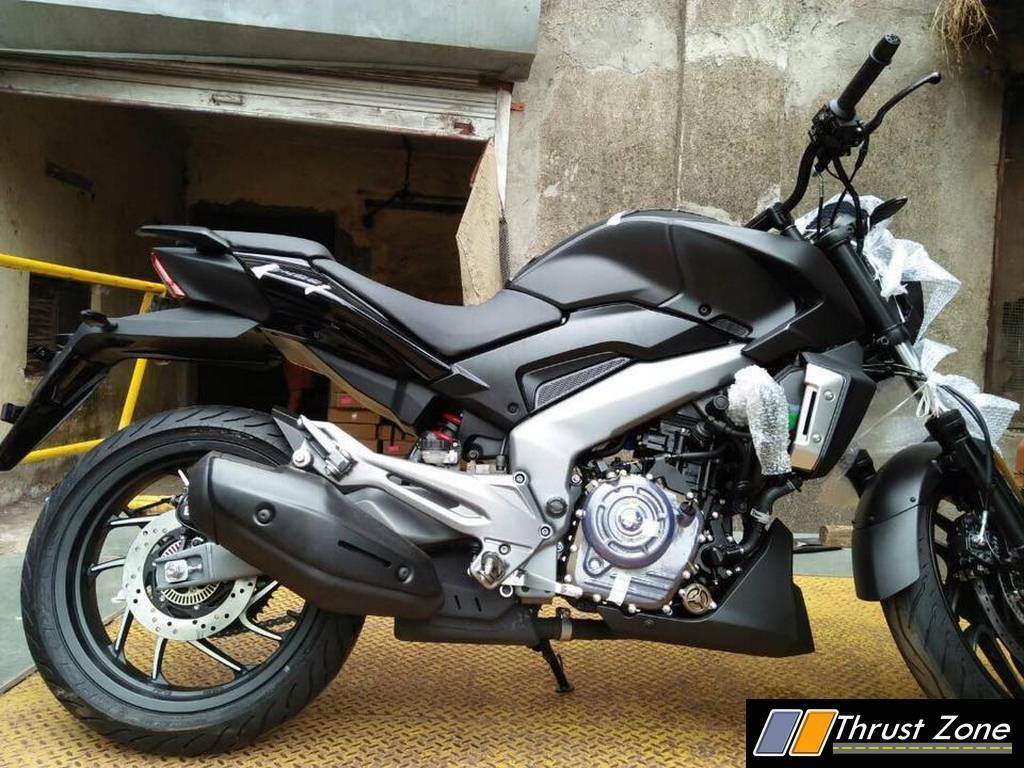 Bajaj Dominar as we know started its innings with a big bang. The manufacturer launched it in December 2016 and deliveries commenced in Jan 2016 where we gave you a first ride report and a proper 800 km road test on how this machine is the next best thing from Bajaj and it surpasses all its competition on paper which is set to come and which already exist. However, after success and sales seen in first two quarters, sales are dipping down. This could be either enthusiast are waiting for new motorcycle launches from other manufacturer as they are also around the corner. 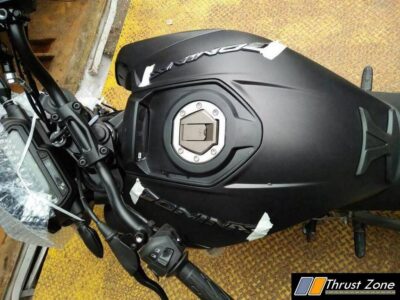 Dominar 400 is also in a niche segment of 400cc which is still a far-fetched choice and isn’t a typically mass market performance motorcycle. Despite the price to power ratio is intense in this case. However, exports have begun but despite that Bajaj did set a rather very large optimistic sales figure of 10,000 units a month which possibly, we guess, was including exports. However, to spice things up now, it seems Bajaj is launching a new paint scheme with the Dominar 400.

The Matt Black seen on the Dominar does look very factory made and it is, which is confirmed to us by various sources. Matt Black is a proper favorite in the market and on a machine which signifies making night into day, suits the tagline quite well too. You can enjoy this rather cool and gothic look Bajaj Dominar 400 Matte Black Color scheme. Expect all mechanicals to be the same as before. The prices continue to be the same as before. The Rs 2000 increase in the last 7 months is the figure to look out for!