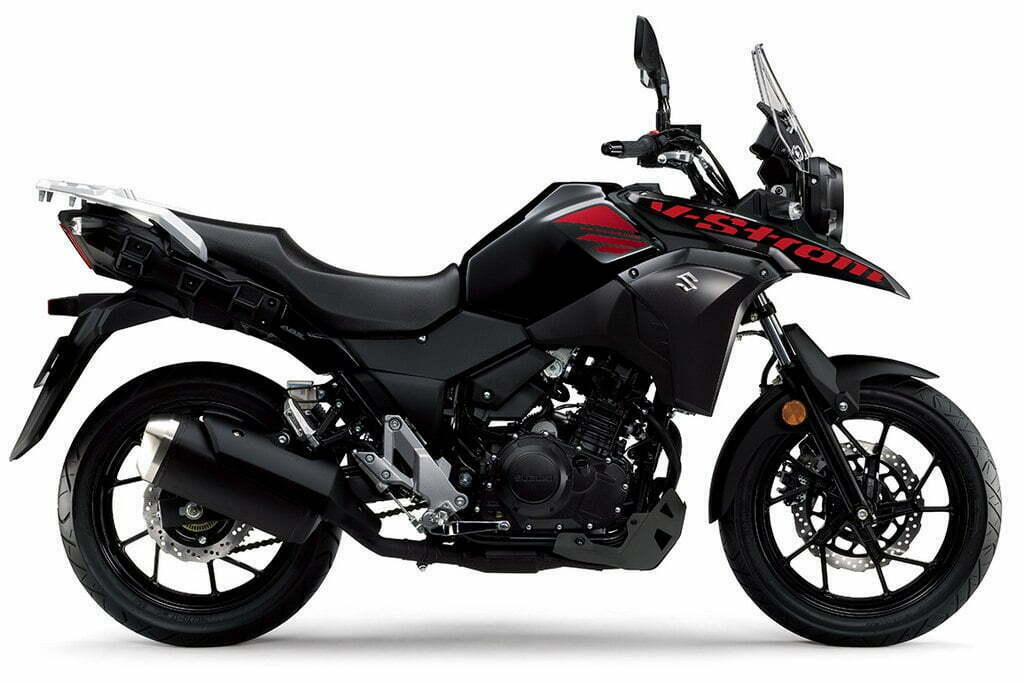 Borrowing styling cues from its elder brothers, the Suzuki V-Strom 650 and Suzuki V-Strom 1000, the V-Strom 250 doesn’t look like a quarter-litre adventure tourer at all, because of those 3 luggage panniers at the rear.

This engine comes paired to a 6-speed gearbox. Since this bike is having an adventure tourer engine, it is tuned towards low and mid-range output which is claimed to provide a maximum acceleration at speeds between 20 km/h to 90 km/h.

Coming to the suspension of the motorcycle are via telescopic forks in the front and a monoshock suspension at the rear. The motorcycle runs on 10-spoke alloy wheels. Both the wheels feature disc brakes and ABS breaking is offered as option to the customers. 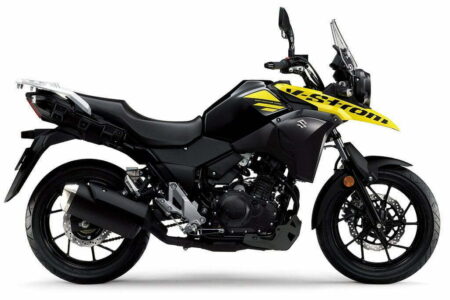 Suzuki has confirmed that V-Strom 250 will launch in European markets too. The deliveries in the UK were supposed to begin in March 2017 but unfortunately has been delayed. However, the Suzuki V-Strom 250 will not be coming to India even though the demand for adventure motorcycles are rising in the sub-continent.