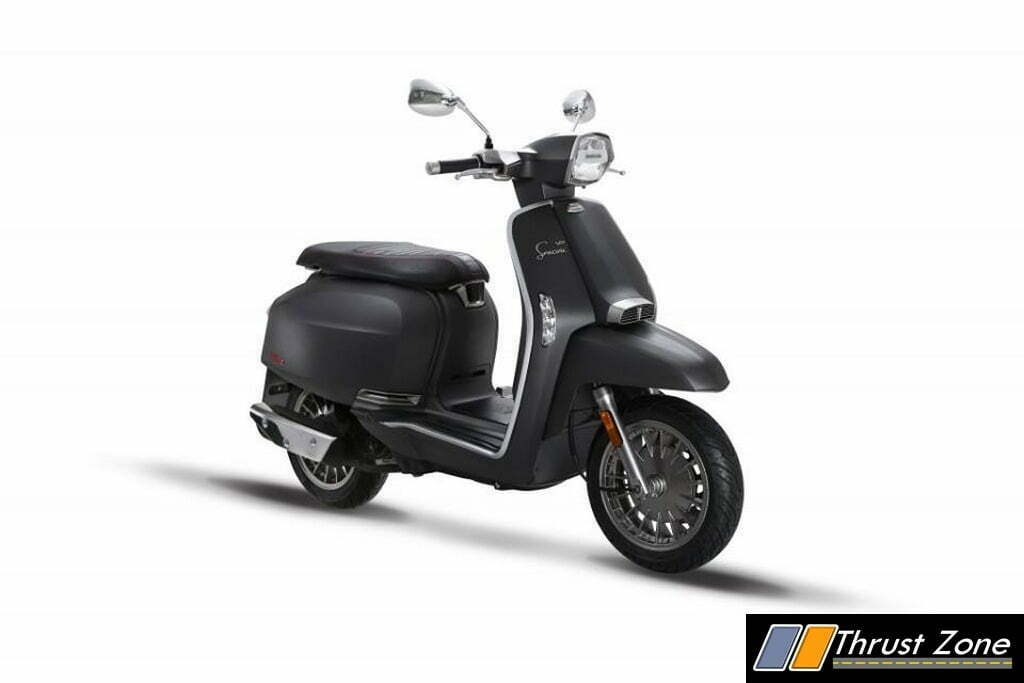 Lambretta is an iconic scooter brand which is owned by Innocenti S.A which is a Switzerland based company has made a comeback at the 2017 EICMA Motor show. This brand had disappeared for over two decades from the global markets for now as they had some financial crisis. The V50 Special, the V125 Special and the V200 special are the three scooters that have been disclosed. All three scooters come in two variants i.e. the Fixed Fender and the Flex Fender. These scooters will be made in Taiwan and will go on sale in Europe early next year. As far as India is concerned we are expecting a launch sometime around 2019.

The Lambretta Scooters, all three of them, get a steel body and are based on the same platform. And all the three scooters share identical dimensions too. They all are equipped with LED headlights, turn indicators and tail lights. Another thing that all scooters share is the 220 mm disc brake, 12V charging socket and telescopic forks in the front. The V125 gets a combi breaking system but the V200 is equipped with an ABS unit from Bosch. All the scooters get a seat height of 770mm identical to the Vespa 125 and 150. The factor that beats Vespa is that the wheelbase is 40mm longer than the Vespa range in India which is 1330. 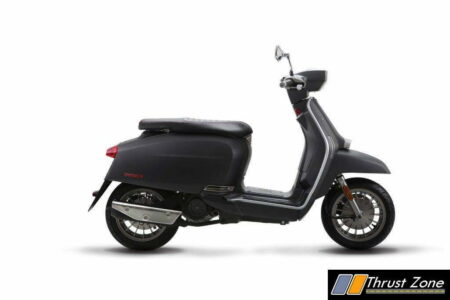 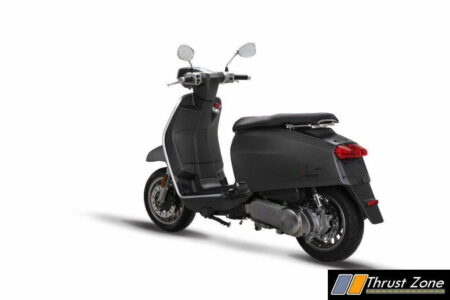 Innocenti S.A is planning a distribution system in India but as far as EICMA is concerned an assembly or a manufacturing setup is preferred in India. A question to all of you is that will Lambretta tie up with some local partner or will they enter India as an independent company? Let’s wait and watch!