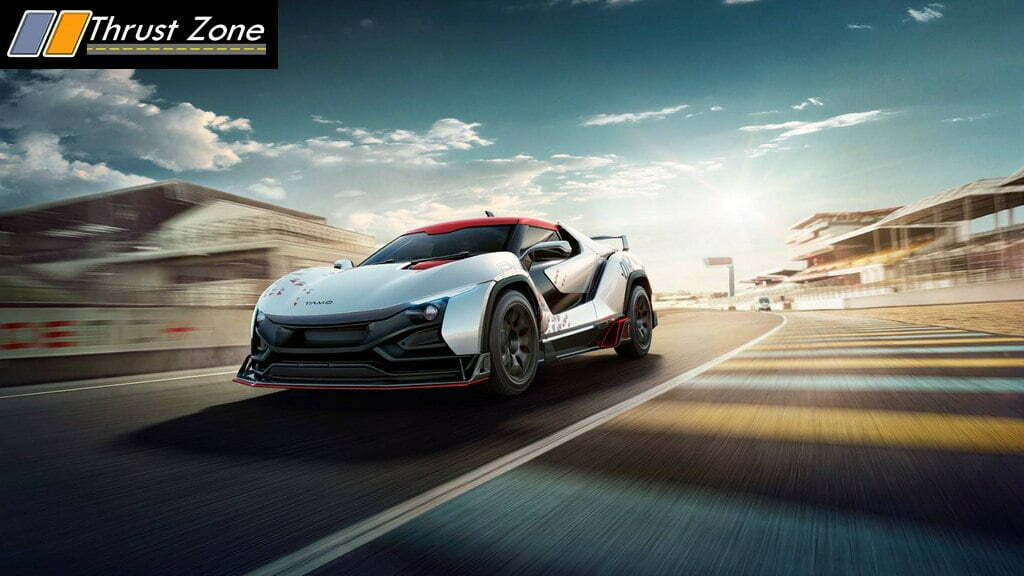 TAMO Racemo not coming as it remains as a concept, production plans have been shelved. Tata Motors thinks that the money can be used best in other places

According to some reports, Tata Motors has decided to stop plans to produce the Tamo Racemo. Unveiled at the Geneva Motor Show in Switzerland last year, the car was first attempt by Tata to create an affordable sports car. Here are some facts about the TAMO Racemo.

The car measures 3,835mm in length, 1,810 mm in width and 1,208 in height. Having a wheel base of 2048mm and a ground clearance of 165mm which can be adjustable manually, the Racemo has the perfect dimensions of a sports car. At the heart of the car, mounted in the middle lies a modified version of the 1.2L Revotron engine that develops 190 PS power and 210 Nm of torque.

The power is sent to the rear wheels via a 6-speed AMT transmission and the 0-100kmph time is claimed in under 6 seconds. Expected priced was at around 25 lakh rupees, the car would have created a new range of affordable 2-Door sports cars, along with the DC Avanti. 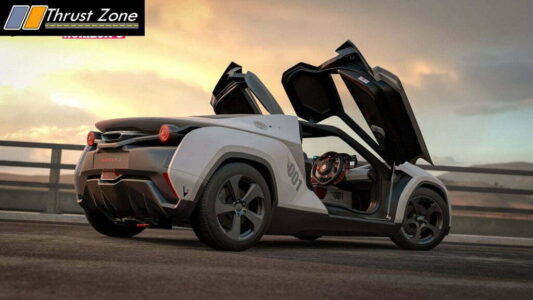 The reason for shelving the Racemo is because the board members apparently felt that the required 250 Crore Rupees for the project and the high cost involved in making the 2 Door mid-engined sports car would have been better if they spent it on Commercial Vehicle Division, which has been a success since the start.

The only way to get behind the wheel of the TAMO Racemo is virtually through Forza Horizon 3, where the car is available as a free download. As of now, the car remains a concept, but we expect that Tata Motors take a decision to start producing the vehicle in the near future and create a new niche of sports cars.