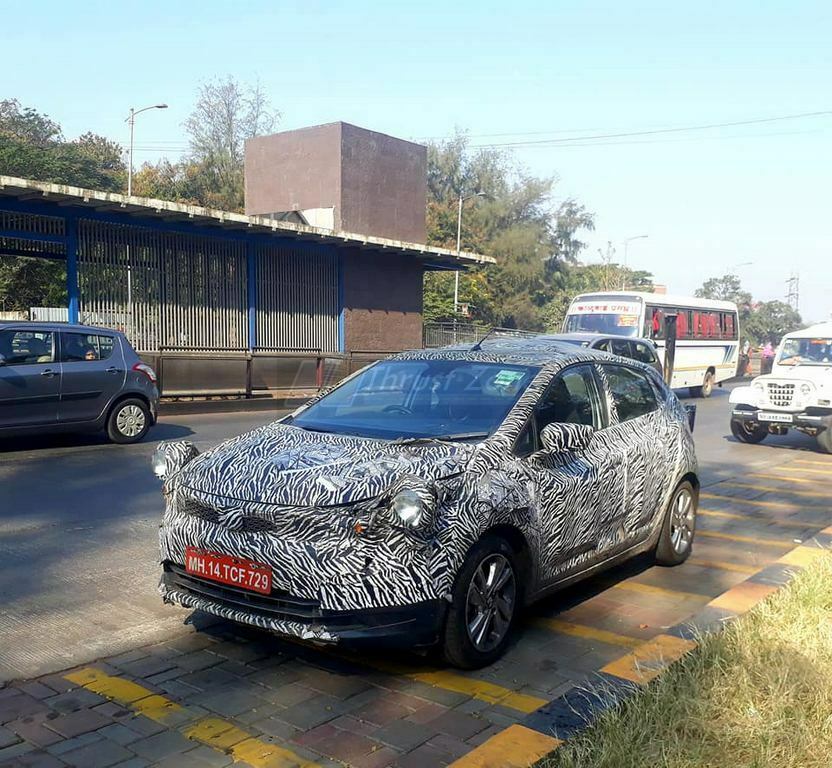 Tata has taken its automotive sector part quite seriously and recently we have seen many new products that have been launched. In every segment from hatchbacks to SUV’s they are constantly evolving. Now Tata is all set and is in the final stages of launching the Harrier, but that’s not all of it, the Indian automotive manufacturer has also something in store for us.

The upcoming hatchback from Tata Altroz which has been recently spotted in Pune. According to the spy shots it can be estimated that this a production-spec model of the earlier codenamed 45X. 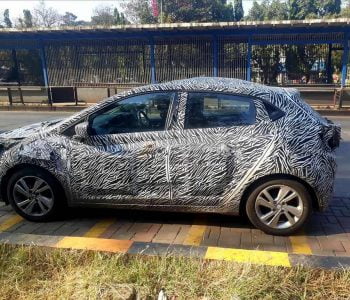 Aesthetically, we know how it looks like. At the front, the grille is slim and besides it is a pair of sweptback headlamp units. Just below the headlamps cluster, a wide air dam and fog lamps have been paced. Moving towards the rear, the 45X is spotted with a rear wiper, wrap around tail lamp units and the license plate is mounted at the lower end of the rear bumper. The test mule of the Tata Altroz hatchback has been spotted running on four-spoke 17-inch alloy wheels which are finished in silver.

As of now, there are no clarifications on the mechanical part for this upcoming hatchback. But there are some rumours that suggest that under the hood of the 45X will be a 1.2 litre, three-cylinder petrol unit which powers the Nexon but this engine will be re-tuned for the hatchback. Tata Motors may also get a 1.5-litre diesel unit for the hatchback. The electric version is also on its way later in 2020.

Once launched the 45X will compete with the Maruti Suzuki Baleno, Volkswagen Polo and other premium hatchbacks in the Indian market. For further details of the upcoming Tata Altroz stay tuned to ThrustZone. Please do let us know what you feel about the upcoming premium hatchback from Tata in the comments section below.