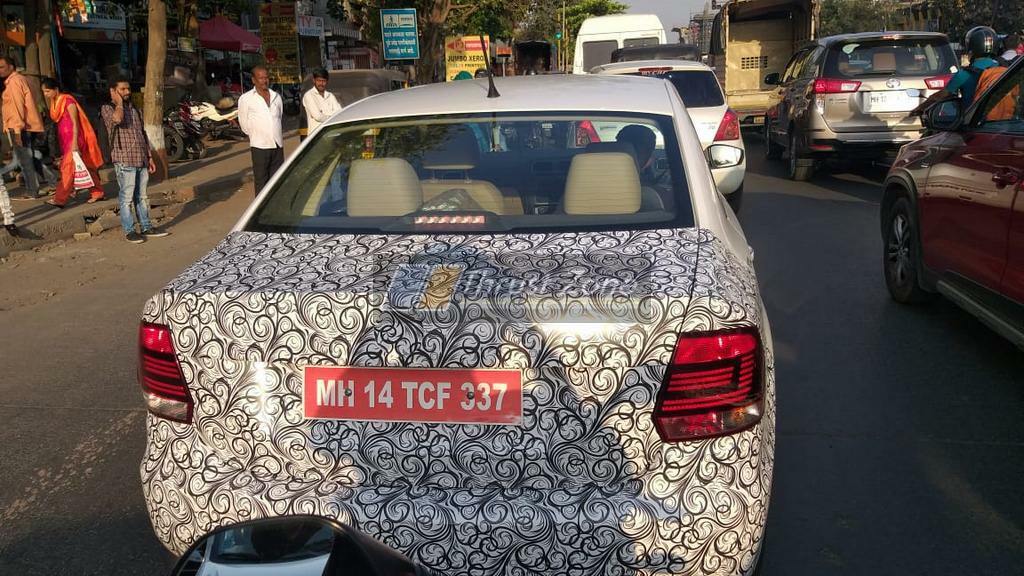 2019 Volkswagen Vento Facelift is yet another move before the brand new one comes in the next couple of years, which is also uncertain at this point of time

VW is readying facelift versions of its Polo hatchback and Vento sedan. The spied images of the Vento can be seen here. This is indicating the imminent launch of the car is on track. Facelift versions will come with mild cosmetic changes, but more importantly will receive BS-VI complainant 1.0-liter Mpi petrol motor which is already doing the duty under the hood of Ameo compact sedan.

This new petrol motor is manufactured locally in India and will replace the existing 1.6-liter gasoline engine powering the currently selling petrol variants of Vento. Due to high localization content, the TSI petrol motor is the preferred choice for the Volkswagen and it is just a matter of time before the Skoda Rapid also switch to this engine. 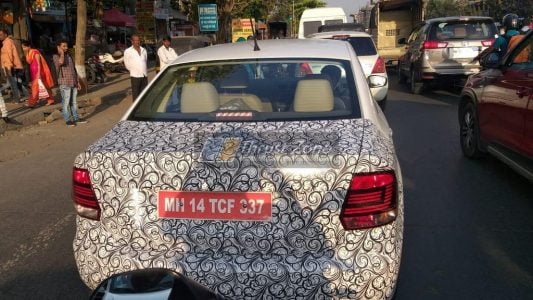 In terms of output, 1.0-liter Mpi comes with a 3-cylinder configuration making 75 bhp @6200 rpm and 95Nm @ 3000-4300 rpm. Both 5-speed manual gearbox and 7-speed DSG will be available as transmission options for prospective buyers. The diesel engine, on the other hand, is likely to be carried over by facelift models until next year when new emission norms kick in. Just so you know, the new BS-VI emission regulations are going to come into effect in India from April 2020.

In terms of cosmetic changes, new Polo is expected to come with a redesigned frontage with GTI-esque grill and front bumper. Changes on the rear will include new dual-tone bumper and LED signature tail lamps. Ameo compact sedan will also likely to feature similar kind of changes when it gets a facelift sometime soon in future. We expect the new Polo and Vento to come into the market in the second half of this calendar year. VW may reserve these launches for the festive season starting September onwards and more details are expected to be released in due course of time.