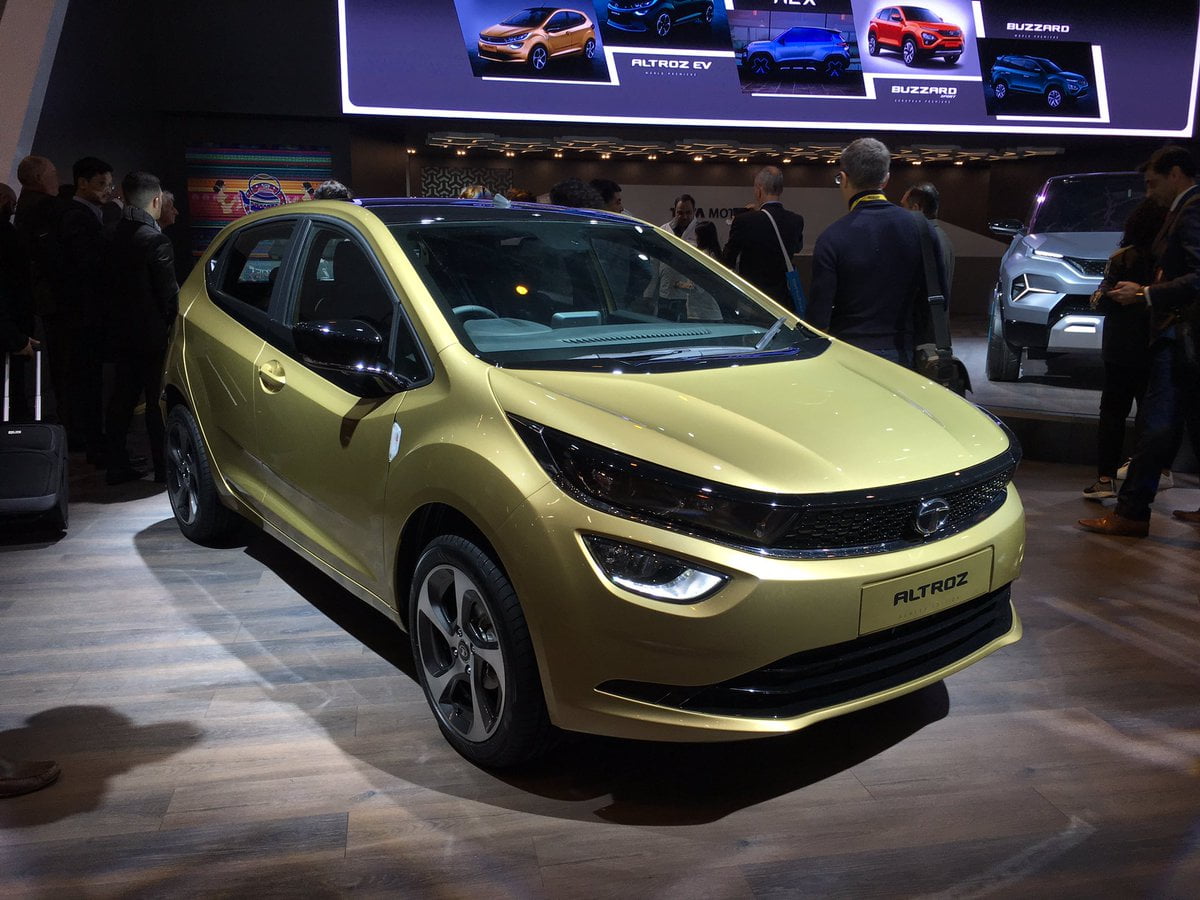 Tata Motors is on a launch spree and the next big launch schedule for January 2019 is its premium hatchback, the Altroz. The Altroz will be unveiled in December 2019. A quick history of the Altroz:

The first teaser came out with a hint that the model name would be named after a sea bird and consist of 6-letter starting with the letter A. Many guessed the name to be Aquila which means Eagle in the Italian. However, after the second teaser from the company confirmed that the third letter in the model name is T, the name Aquila is been ruled out. Altroz has been chosen the final name chosen earlier this year. 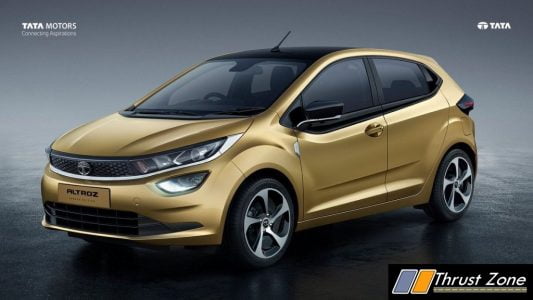 Based on the new Alfa ARC platform, Altroz will feature a sleeker Humanity Line grill, swept-back headlamps, sculpted front bumper, and a strong shoulder line. The car is expected to come well equipped with the features like touch screen infotainment system, LCD instrument display, automatic climate control etc. Under the hood, Altroz will receive 1.2-liter petrol engine and 1.5-liter diesel engine from Nexon although Tata has tuned the motors differently to suit the car’s character. 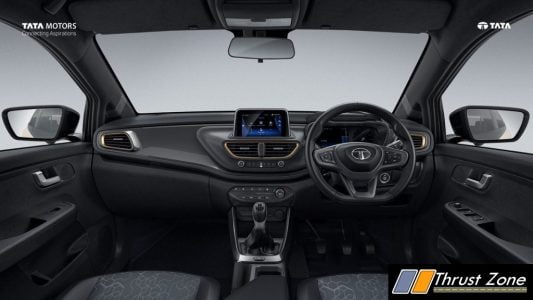 There is no official confirmation about the availability of the automatic at the launch but we expect the AMT to become part of the package at a later point in time. In terms of competition, Tata Altroz will be pitted against the likes of Maruti Baleno, Toyota Glanza, Hyundai Elite i20, and Honda Jazz among others. The prices of the new Tata Altroz are expected to undercut the rivals which should make it excellent value for money for a prospective buyers. 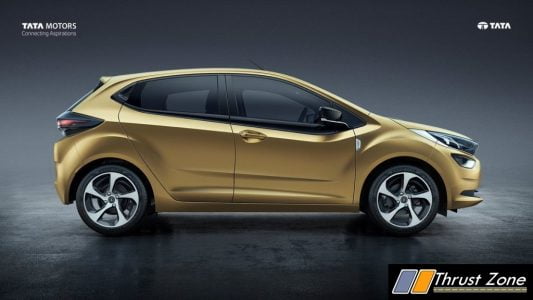