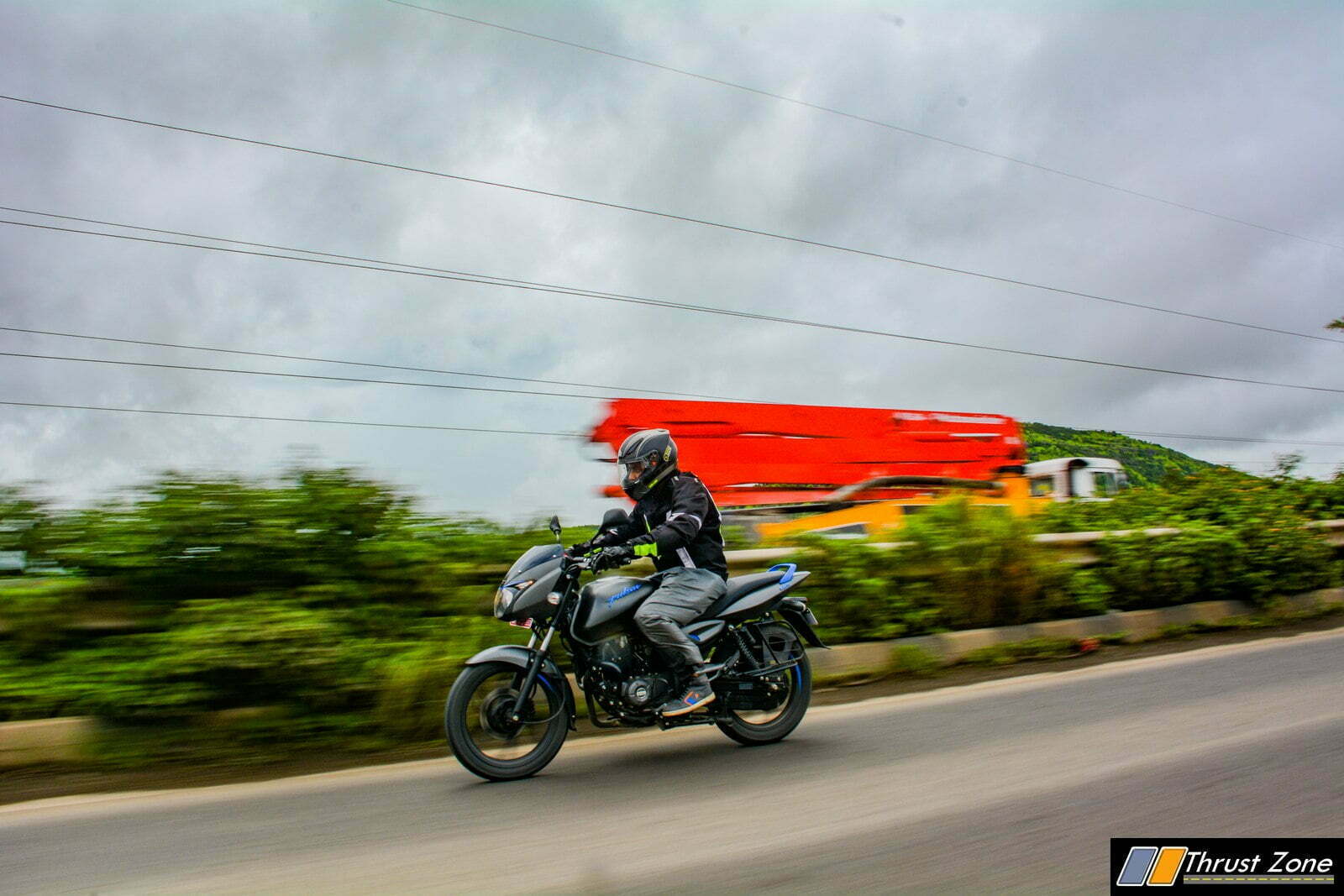 Bajaj has been able to sell 40,000 units of Pulsar 125 in the market, since its launch in August earlier this year. The entry-level Pulsar series bike was launched at a starting price tag of Rs 64,000 with the higher disc-brake fitted variant costing Rs 66,618. Bajaj has also launched a more premium variant of the bike equipped with features such as body graphics, split-seat, and engine cowl in some selected states at a price of Rs 70,618. Bajaj Pulsar 150 prices have been raised, narrowing down the price gap between the 150 and 125 which was the problem in the first two months for some customers.

Pulsar 125 comes equipped with a smaller version of the engine used in the Pulsar 150 Series. Here the patented DTS-i motor of Bajaj comes with first in segment counter-balancing technology to provide smooth and refined riding experience.

The performance numbers stack at 12PS and 11Nm of and the engine uses carburetor technology to meet BS-IV emission norms in its current form. In terms of the suspension geometry, Pulsar 125 uses telescopic front forks and twin gas-charged springs at the back. The base version of the bike comes equipped with drum brakes while the higher-spec features a disc-brake arrangement upfront. The bike is available in a total of three color schemes – Neon Blue, Platinum Silver, and Solar Red. 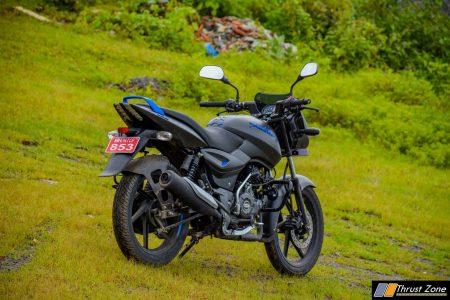 In addition to disclosing Pulsar 125 Sales, Bajaj has also announced that its CT brand has garnered sales of more than 1,34,000 units in the Q2 FY2020. In terms of model-specific sales, the newly launched CT 110 has achieved sales of over 72,000 units. The Platina series, on the other hand, sold 1,40,000 units with the newest model in the range Platina 110 H (launched a couple of months back in June 2019) contributing more than 66,000 units in the total number. In the same quarter, the sales of the Avenger range comes somewhere around 1,74,000 units.