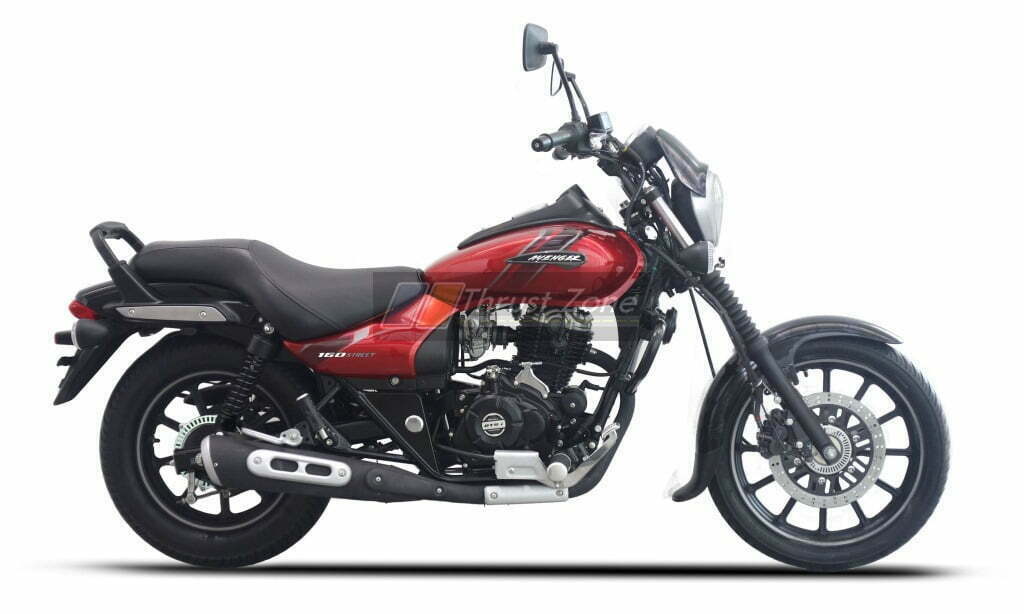 Bajaj Avenger 160 ABS pricing is spot on and it competes with the ABS and Fuel Injected equipped Suzuki Intruder which is priced at Rs. 1.10 lakhs

Bajaj has done it, again. After beaching the Avenger 150cc Street, it got the Avenger 180 Street some time later termed as an upgrade for the 150cc and public bought it to a certain extent. However, now, the cubic capacity has gone down to 160cc, so we expect the pricing and emission is the clear motive here. We expect the performance to be similar because the Pulsar NS160 engine has be used which is modified to be a 2-valve, air cooled motor that is carbureted which makes 15 PS of power and 13.5 Nm of torque, which is detuned over the NS160 which makes 15.5 PS of power and 14.6 Nm of torque. 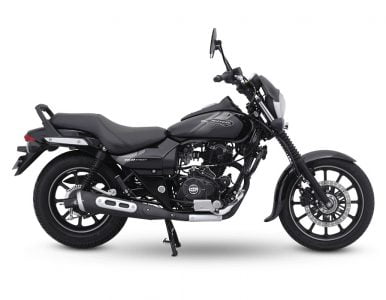 The Avenger had a 180cc engine way back in the past, it came back and now its gone again. The Avenger 180 Street made 15.5 PS of power and 13.7 Nm of torque. The numbers have gone down by a subtle margin which should not disappoint customers and enthusiast. What can also cheer them is the pricing which be lower and this engine could be very much be ready to meet BSVI norms and provide more fuel economy as well. The gearbox is a 5-speed unit as well. Chassis is also the same and there is single channel ABS with disc only at the front. Rear gets a sensor on top of drum brakes. 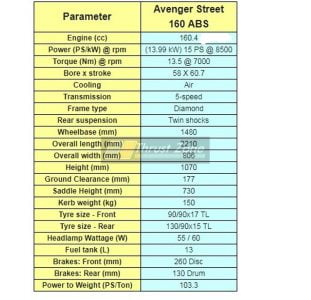 When it comes to design, the pictures say it all it exactly looks like any other street variant that has come gone such as the 150 and 180. This includes LED DRL, a screen at the top and gators on the forks and multi spoke alloy wheels. 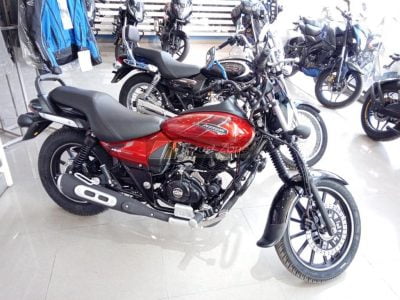 There are also talks of the Street 220 being discontinued and the Avenger 220 will continue in ‘Cruise’ variant. While the Suzuki Intruder threat seems almost over, because the product didn’t do exactly well in the Indian market, Bajaj wants the Avenger brand to grow further as it has been consistently doing well for the brand since day one. Bajaj Avenger 160 ABS is priced at Rs. 82,500 ex-showroom Maharashtra and Rs. 82,253/- (Ex-Showroom Delhi).