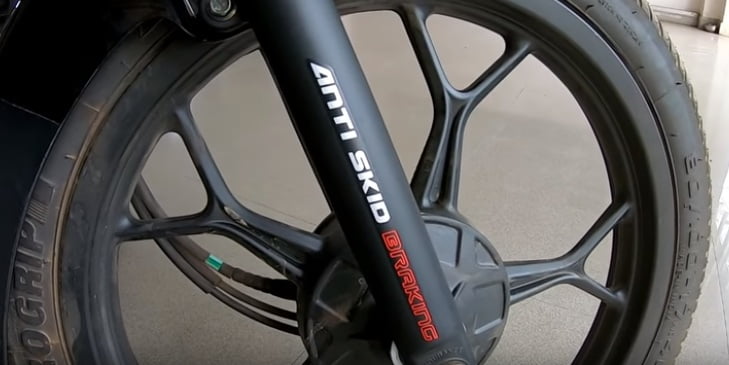 To meet upcoming safety norms that are set to come as early as in one month, manufacturer are launching products into the market to make sure they meet all requirement. Production has begun for these newly equipped vehicles be it CBS or ABS. Discover 125 falls in below the 125cc category and is getting mandated CBS. Bajaj calls it ASD. The combined braking system helps the rider distribute braking force equally and the motorcycle balance remains instead of see-sawing to one side where the wheel can lock.

With CBS, that doesn’t happen and braking is far more superior and balanced helping in increasing the safety of the rider and decreasing accidents on the road while panic braking situation.

The accident numbers had gone through the roof in the country now with rules being mandated and automakers slowly and steadily started implementing them earlier those numbers have gone down. Since implementation from April 1 2019, we can expect those numbers to go down significantly. 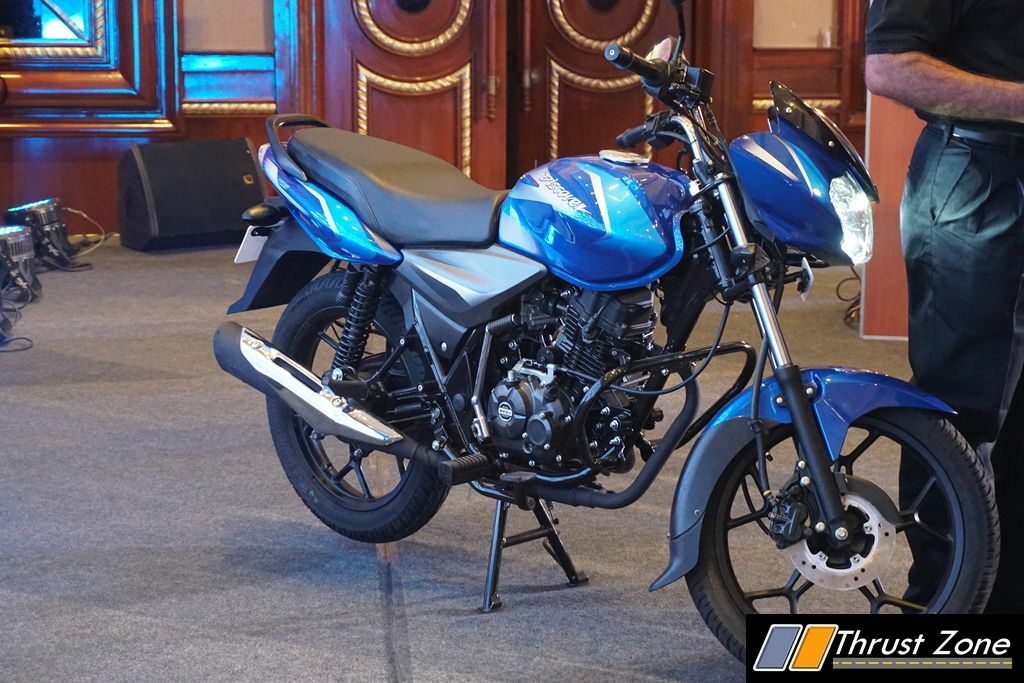 The five year insurance then is there to back most riders finanically and help claim losses. All though this has increased the price of bikes significantly. However, the difference of price from a CBS and Non CBS bike is Rs. 800. Discover continues to be refreshed bike which was launched last year and get DRL LED lights, same 125cc engine making 11 PS of power and 11 Nm of torque from its 2-valve air cooled engine.