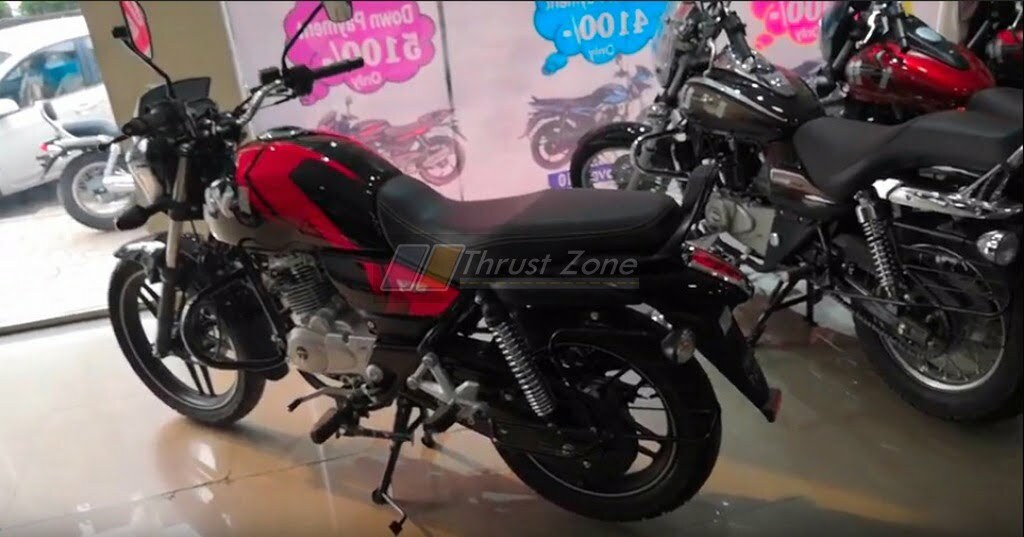 Bajaj Auto has successfully made its transition from a scooter manufacturer to motorcycle producer. The company has some credible propositions in its kitty and got strong hold in both budget and performance segment alike. Along with the brands like Pulsar and Avenger, the V15 has also carved out its unique space in the Industry and now it is counted among the one of the prominent offerings in the commuter category. The V15 is positioned between Discover and Pulsar in Bajaj’s model line-up and its patriotic theme – V15 gets the metal from INS Vikrant, India’s first aircraft carrier – has found favour with many fellow Indians.

We have got our hands on the new version of the V15 caught testing with the Anti-Lock Braking System (ABS). Meanwhile, the dealerships have received new V15’s with 1 more BHP and 1 Nm. This takes the number from 12 to 13 and torque to 12 Nm to 13 Nm. Dealers have been told and given this unit and is being called ‘Power up’. The bike seen in video has these changes and cosmetic tweaks to the graphics. The gear shift pattern has been changed to suit all kind of needs, earlier it was all down. 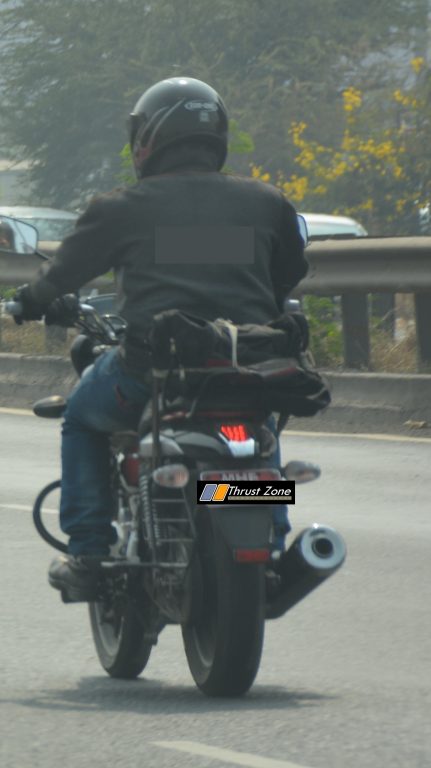 Recently the Government of India has mandated that all the existing bikes above 125 cc must come equipped with ABS before the April 2019. The April 2018 deadline, on the other hand, was set for the new launches in the 125 cc and above capacity bikes. The V15 belongs to the former category and still has time until 2019 though it seems Bajaj won’t wait till the last minute to avoid last minute rush and dealers’ issues with old stock clearance. The spy shots is of the new V15 with ABS. This will launch before April 2019 as well.

2019 Bajaj V15 now comes powered by single-cylinder, air-cooled 150 cc DTS-i engine putting out 13 PS and 13 Nm of max torque. The bike gets Telescopic forks at the front while gas-filled twin shocks at the rear to handle the suspension duties. The styling of the ABS-equipped model is expected to remain unchanged. However, Bajaj could possibly continue with this scheme seen in the video.