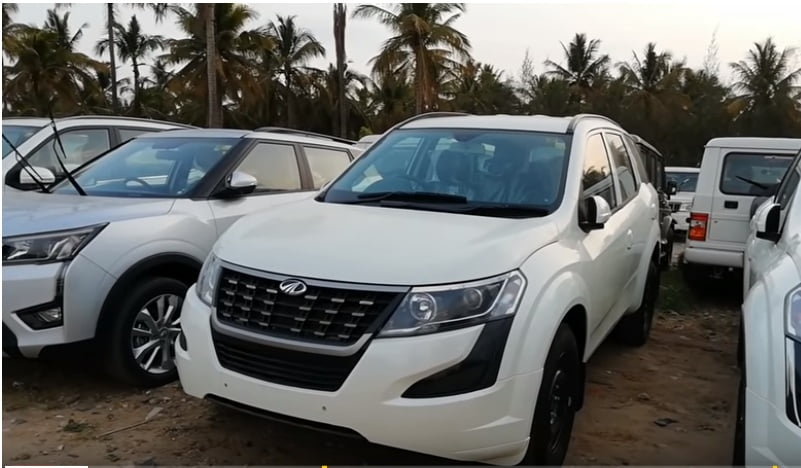 Mahindra XUV 500 W3 Base Variant has been stripped of many features owing to its reduced prices. On the outside, you won’t be getting all around body cladding neither you will receive LED DRLs. 17” steel wheels in the profile look plain Jane in the absence of hub caps while at the rear, there is no washer/wiper system available on this base variant.

All black interiors, fabric seat upholstery, and visible lack of the flair define interiors of XUV5oo W3. There is no music system on offer although the layout of the cabin has remained unchanged. Features that you get on this variant include projector headlamps, disc brake on all four wheels, front and rear power windows, engine immobilizer, electrically adjustable outside rear view Mirrors (ORVMs), front and rear seat air conditioning, and engine start-stop system. 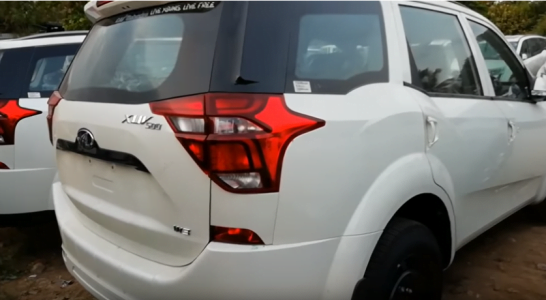 Mechanically the XUV5oo W3 is similar to other variants in its range as it features a 2.2-liter turbocharged diesel engine capable of putting out 155bhp along with 360Nm of max torque. The engine is mated to a 6-speed manual transmission. Just so you know, Mahindra has already started working on next-generation XUV 5oo which is expected to hit the market by 2021 and a Ford SUV based on the same platform will also go against the Tata Harrier.