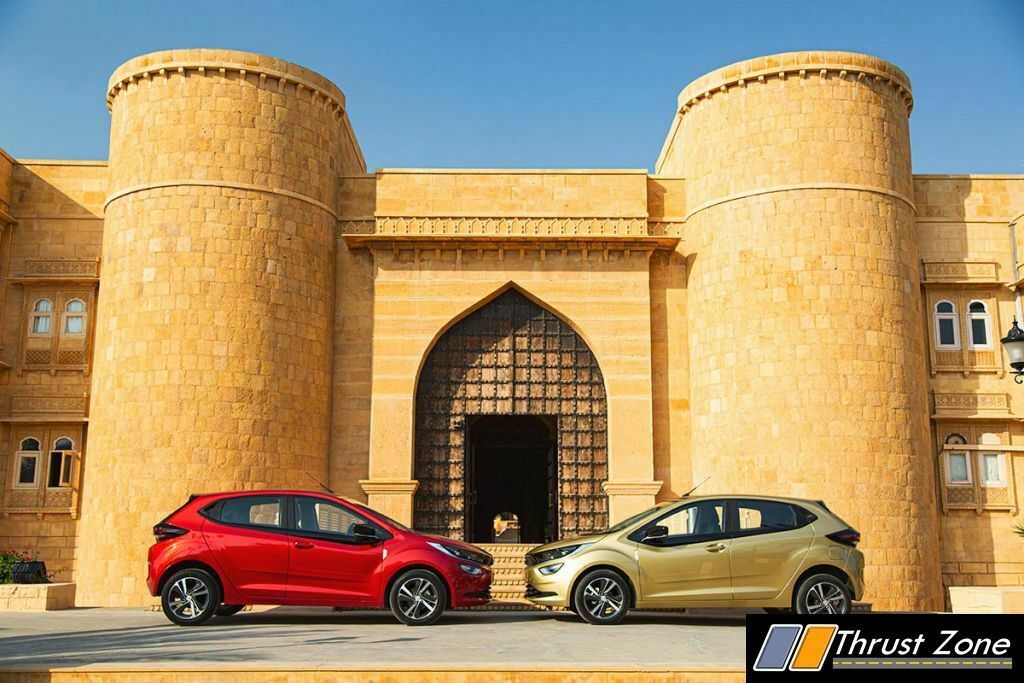 Homegrown carmaker Tata Motors has revealed the production version of its upcoming Altroz premium hatchback. The car is scheduled to be launched at the 2020 Auto Expo and this comes underpinned by the company’s new ALFA platform.

In terms of styling, the new Altroz is based upon Tata Motors 2.0 impact design technology. One of the most striking features on Altroz is its front fascia which is made up of dynamic swept-back headlamps flanking the smiley Tata grille on either side. In the profile, Altroz has got dimensions spot-on and unlike the other Tata cars, Altroz’s tires fill the wheel arches nicely. There is a prominent character line that starts right from the front fender and slopes up all the way back to the rear. The rear portion has got its own share of styling elements including the protruding windscreen which gives it a kind of floating effect. 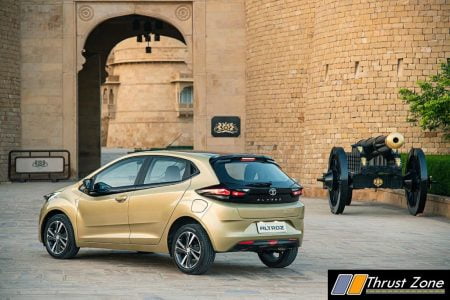 The quality and ambiance inside the cabin are on par with the competition. The layout is neat and Tata has opted for minimalistic design. Some of the cabin highlights include a free-floating 7-inch touch screen infotainment system with both Apple CarPlay and Android Auto and an all-new steering wheel with mounted controls. The instrument cluster is part analog and displays information on a host of parameters. 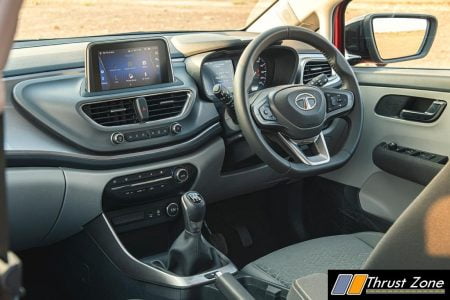 In terms of engine and transmission, Tata Altroz will come equipped with a 1.2-liter, 3-cylinder, naturally aspirated petrol engine and a detuned version of 1.5-liter diesel motor which is currently doing the duty under the hood of Tata Nexon. Word has it that Tata will also add a turbocharged version of the petrol engine in the model lineup although details in this regard are not confirmed yet.

At the launch, the only manual transmission will be on offer although Tata will add the automatic option to the list later The top variant of Altroz, the XZ will get dual front airbags, ABS with EBD, fog lamps with cornering function, auto headlamps, and rain-sensing wipers. On its arrival, Tata Altroz will primarily take on the likes of Maruti Suzuki Baleno, Hyundai Elite i20, Honda Jazz and Toyota Glanza.