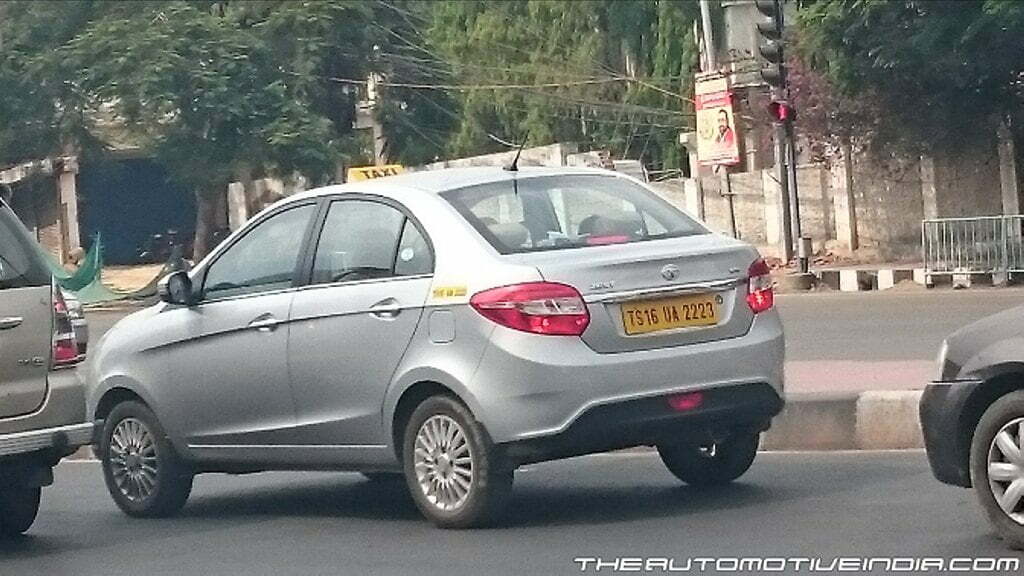 Tata Motors is busy making quite a few changes in their portfolio of passenger vehicles in India. The company’s official website has been revised, which, states that certain models from the line-up have been removed. Cars like Safari Dicor, Indica, Indigo and the recently launched Zest Quadrajet 90PS diesel.

The SUV has been taken off company website while the same has been confirmed by some company dealerships. The safari Storm continues to be on sale in India. Tata Motors SUV range now consist of Hexa, Safari Storm and Sumo Gold. The replacement for the SUV Safari Dicor could be the Safari Storme as the next generation Safari is on its way.

The company is also looking to phase out The Indica and sub-4m sedan Indigo eCS. The automaker recently revealed its future product strategy, which stated that the company will be developing and launching 7-8 new products on just two new platforms. Tata has taken this step to enhance the economies of scale and offer final products at newly revised and attractive prices. 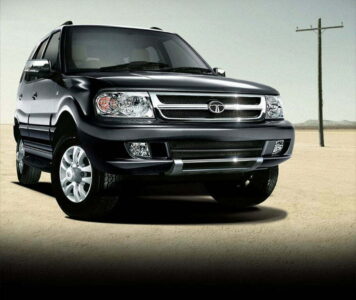 The steady decline in sales and lack in safety enhancements features has warranted these cars to be discontinued, especially with the arrival new gen models. Hence The Indica and Indigo eCS are nearing their end of life cycle in the country.

The latest offering by the company the Zest Quadrajet 90PS diesel has also been discontinued and the Indian automaker does not offer the Quadrajet 90PS diesel option with the Zest anymore. The Zest and the Maruti Suzuki Dzire share the same Fiat sourced 1.3-litre diesel motor, with Zest having the upper hand thanks to a more powerful state of tune. 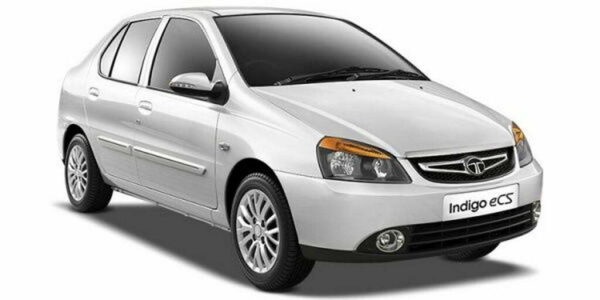 With recent changes been made, the Zest and Dzire are on par now in terms of performance. The Zest diesel was launched in two state of tunes the base XE variant with turbocharged engine which produced 75PS of power, while other variants, including the XM, XMA, XMS, XT and the XTA featured a turbocharger which helped them put on 90 PS.

Tata currently has products based on six platforms on sale in India. By limiting the number of platform to only two for its products. For the buyers wanting to buy the Zest, the F-tronic 5-speed AMT variants XMA and XTA will now be available in the 75PS iteration for now on wards.