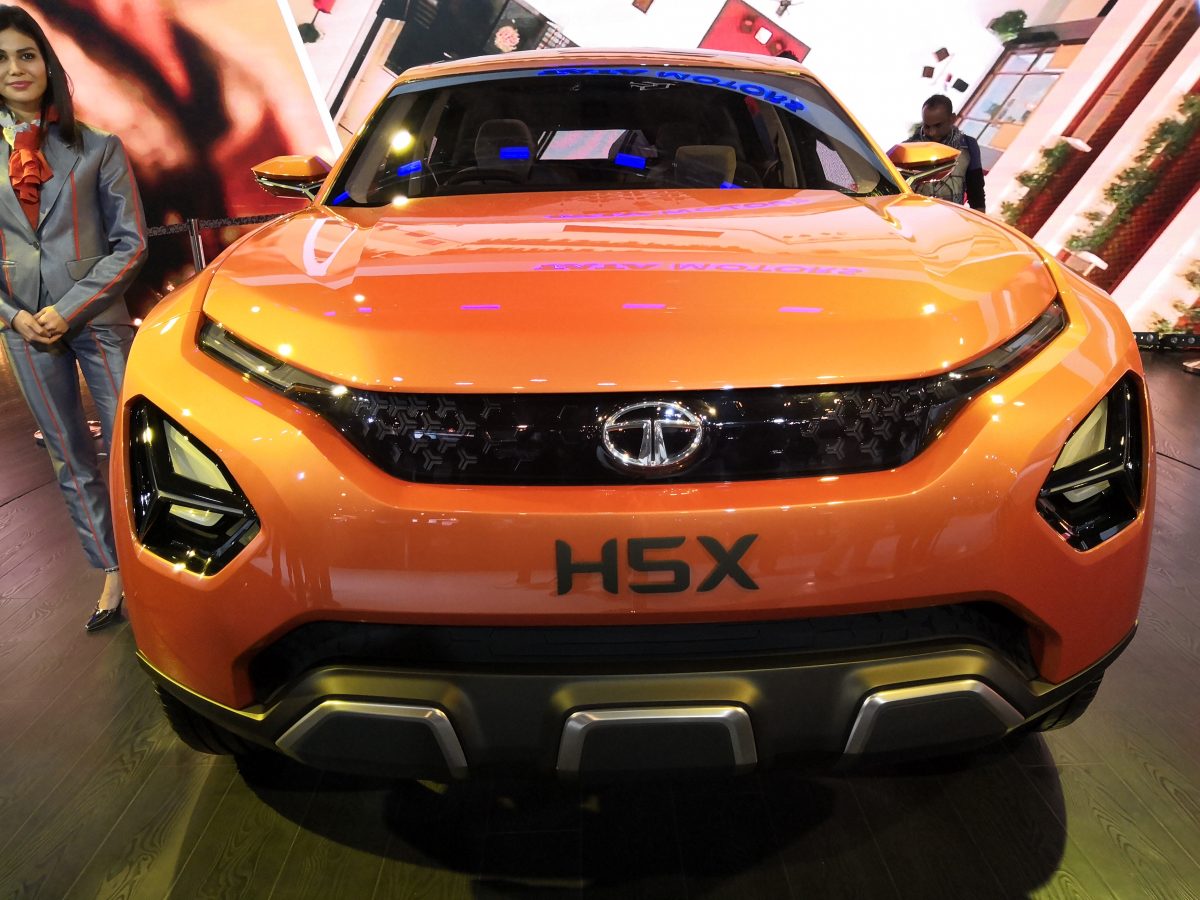 Tata h5X is the most stunning looking premium SUV in the market and will go against the Jeep Compass.

Much recently, the Tata Motors have been pressuring and threatening every other brand in India with each of its successive launch. Along with the Nexon, the domestic automaker has definitely travelled a long way in the classy vehicle faction and it also has devised plans for pushing the game ahead with a few of its new launches. One among the brand’s SUVs is being slated for an Auto Expo debut and it was eyed while it was being tested. The Tata H5 will go against the likes of Jeep Compass.

In its early stages, the vehicle was coined with a secret name of Q501, and the H5 borrows its L550 base from the much older Land Rover Discovery Sport and it also expected that the design inspiration has also been adapted and imbibed from the same. Also, there have been multiple captures of the H5 in the past along with a Discovery Sport body shell. But, now the car has been superimposed, and the test mule is said to be in its raging period of the final production-spec design. What we see here is a NEAR production version of the SUV. In addition to the 5-spoke alloy wheels which was previously spotted on a test mule that must have been painted in black which made its identity unrecognizable.

Adapted from the Tata’s IMPACT Design 2.0, this vehicle is a five-seater from Tata it is expected to be power driven by a Fiat-sourced MultiJet II diesel engine, which has a capacity of 2 litres. This motor is anticipated to churn out a cool magnitude of 140 BHP of power and it is right now spotted on the Jeep Compass albeit in a more powerful 171 BHP tune which is most probably reserved for the 7-seater variant with Q502 as its secret codename.

Putting aside the fact that the standard 2WD variant, with 4WD capability is likely to be available, recent reports also provide information about the H5 that it will be arriving as a substitute to the growing Tata Safari and the Q502 will be a more premium vehicle which will be placed above it, in the hierarchy. Also with a numerous number of other cars on the same brand, the ravishing Tata H5 has been unleashed at the fast approaching 2018 Auto Expo, but its launch in the country is once again yet to confirmed.