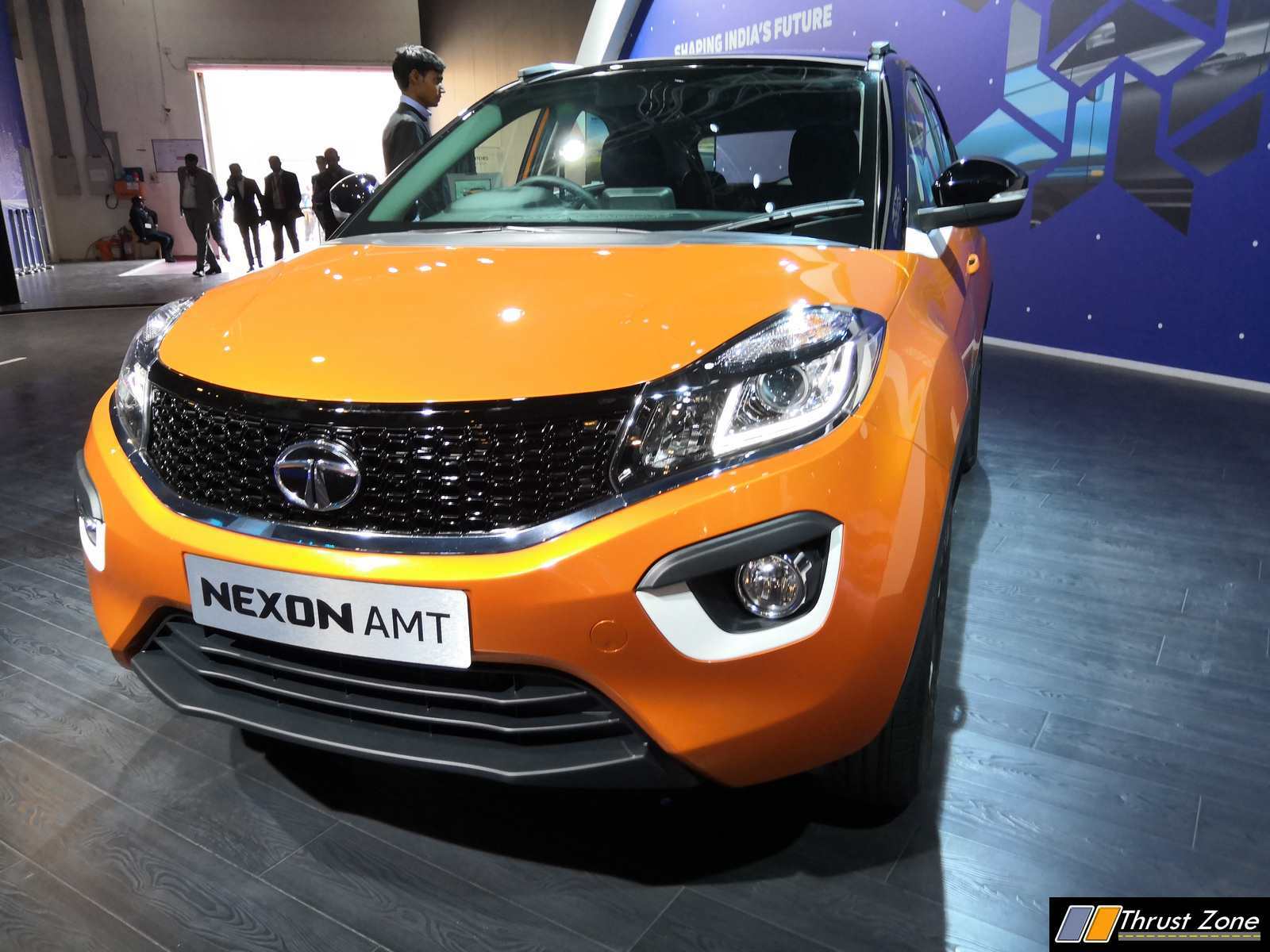 All new Tata Nexon is void of the automated manual transmission feature, but it is being facilitated with TA6300 6 – speed manual transmission option. Reports also claim that Tata Motors will be ushering the AMT feature anytime and it is definitely going to prove to be a major addendum for the four-wheeler.

The CEO of Tata Motors had revealed that the AMT option will be incorporated into usage, most probably by this fiscal year. Tata Tiago and Zest have only 5-speed automated transmission, unlike Nexon who’s going to behold a 6-speed automated manual transmission.

Other awesome add-ons and important highlights of Nexon are the marvellous looking projector headlamps with LED DRL’s, 16- inch alloy wheels and LED tail lamps which will clearly be a striking feature when the vehicle is driven at pitch dark areas. This small sized SUV is endowed with really cool features like power adjustable and retractable ORVM’s, a magnificent metallic grey roof, in addition to a keyless entry. 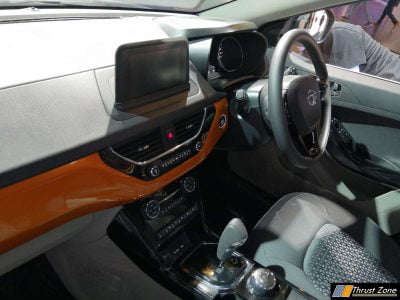 On the other hand, Nexon is also getting itself armed with automatic climate control system, an engine start- stop button, an infotainment system with 6.5 inchesHD Touch screen, Apple CarPlay and Android Auto smartphone, bringing together the integration situations where the compatibility is very much required. It also comes with an additional important fact that it has front armrest with storage space, and rear armrest with cup-holders and rear AC events.

Safety and driver assistance features of the Tata Nexon consists of the dual-front airbags, ABS breaking system with EBD, reverse parking sensors and a reverse camera. The sub-compact SUV isbeing fabricated in Maharashtra. Dealerships have started accepting pre-orders unofficially. Latest reports reveal out that before the display units reach the showrooms, sales will begin only towards the month end of September.