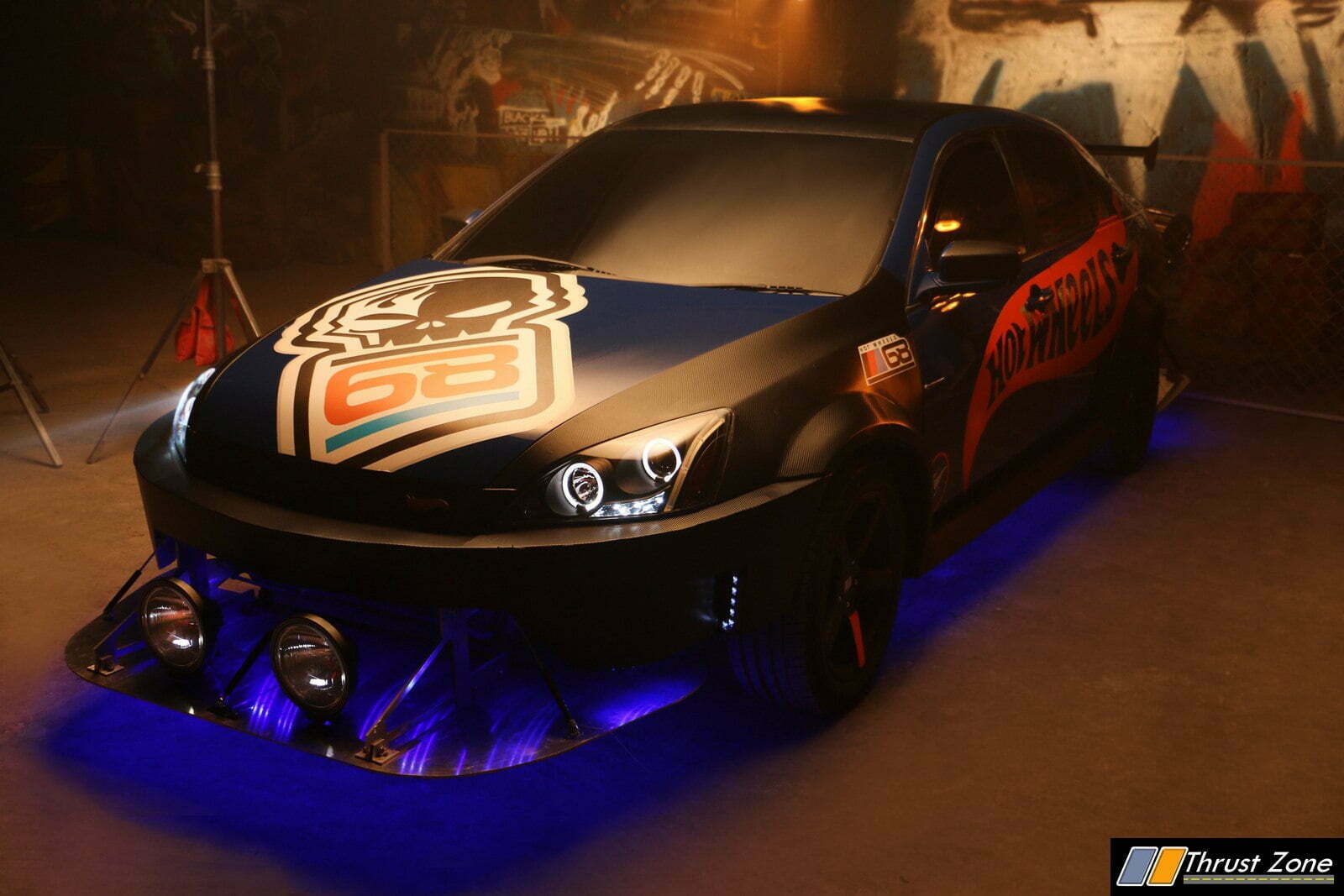 Hot Wheels, the uber-popular and much-loved brand from the house of Mattel Toys, is revving up for its Golden Jubilee. Hot Wheels will kick-off its 50th anniversary celebration with an epic debut at Auto Expo – The Motor Show in New Delhi from 9 to 14 February, 2018.

Hot Wheels broke onto the scene in 1968 with its spunky designs, muscle cars and hot rods, racing to become the fast favourites across all age-groups. Mattel co-founder Elliott Handler established a new standard in excellence in toy design when he collaborated with a car designer and rocket scientist to create a toy car that looked cooler and performed better than other toy cars of the era. Hot Wheels, today, is the largest selling toy in the world, having manufactured over 6 billion cars since 1968, which is roughly 16.5 cars per second!
The experience at the Hot Wheels pavilion promises to be a supercharged treat for fans of the iconic brand as it will showcase two life-size models inspired by Hot Wheels die-cast models. The showcase, representing best of classic and modern times, is designed as an ode to the Hot Wheels 50 year journey since its launch in 1968. While one car will depict the vintage, retro era of the 60s, the second car will display a modern, millennial style, representing designs and innovation of the 21st century.

Featuring the unmissable Hot Wheels insignia – the red hot flames – the design of the classic car stays loyal to the brand’s signature style. The classic muscle sports a grunge look with its all black body and chrome highlights. The car features a lip spoiler on the rear tail and an air dam in the front. (in line with the thematic) the interiors too star a unique chain design steering wheel and a skull head gear knob. Upholstery of the car is draped with red leather which compliments the stunning look.

The 2018 car features particularly sporty details with the bumper designed with a bold horizontal line and broad air inlets that contribute to the car’s wide and sculpted impression. A swanky black roof, and a rear tail gate spoiler also add to the sporty appeal. The redesigned headlight clusters in black-cladding look feature LED technology, as do the fog lights, and tail lights. Features such as the spoiler at the rear of the tailgate are further elements of the car’s emotive and dynamic design.

Riding the wave of its 50 year celebrations, Hot Wheels seamlessly integrates its latest campaign, Challenge Accepted, that aims at instilling the challenger spirit amongst young children. The campaign blends in Mattel’s philosophy of Play with purpose by showcasing concepts of physics, aim, angle and speed; driving children to exploring their truest potential. 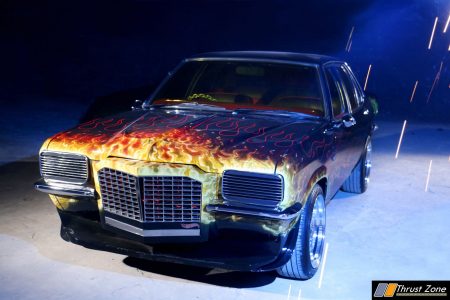 Hot Wheels will roll-out an integrated campaign for the Challenge Accepted campaign that will include television and digital advertising, social media promotions as well as various on-ground initiatives to engage more closely with fans and consumers. The 50th anniversary celebrations will also include various engagements targeted to collectors, consumers and parents.

During the 3-day extravaganza, Hot Wheels will play host to an immersive and engaging experience at Auto Expo for participants across ages to witness their favorite cars come to life! The Hot Wheels booth will unveil the much-awaited life-sized cars, allowing fans and admirers to indulge in interactive games and challenges. Fans at the booth also stand a chance to win some exciting prizes while taking advantage of Hot Wheels Photo Stall and Challenge Accepted Selfie Contest.

Mattel Toys has focused its efforts around the core philosophy of ‘Play with purpose’ – where each toy developed by the global leader has an intrinsic benefit linked to it. The toy-car of Hot Wheels not only engages a child, but also gives practical knowledge about Physics & Maths like speed, distance and gravity. Hot Wheels at Auto Expo 2018 is designed in a manner to establish the importance of play in the lives of children by boosting their creativity, imagination and letting them push their limits by igniting the challenger spirit.