WooHoo! The BMW M2 to be launched in India in the coming months 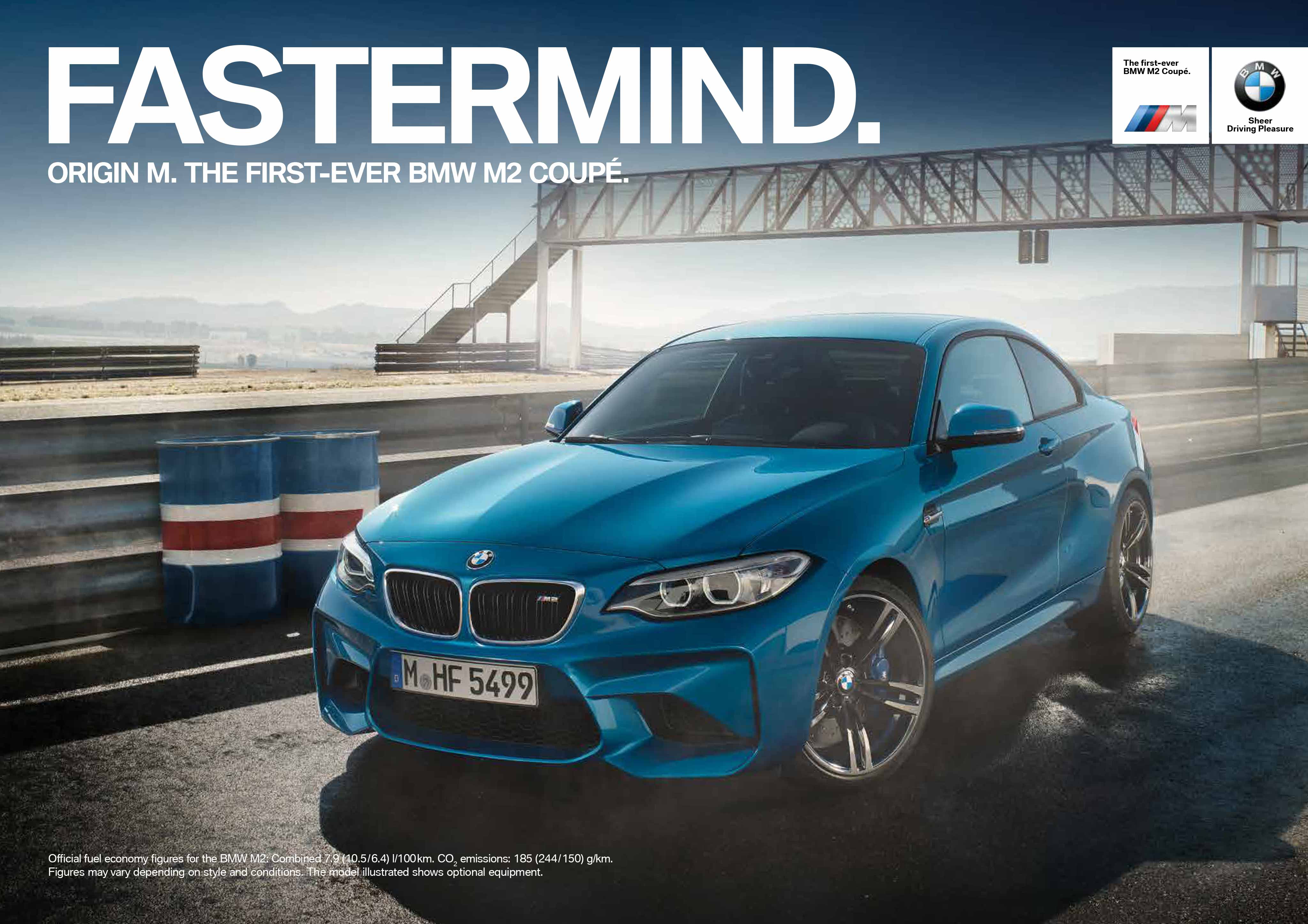 Being a petrol head in India is very difficult as we have a handful of cars on the market. If you follow the petrol head culture and you’re a car guy, we have some good news for you. BMW M2 INDIA launch is on the cards!!! This car is small but it comes with a performance package which makes it the best M Car that we will receive, ever!

BMW will bring the M2 with the new Competition package. What is this Competition packages, you ask? This is a complete package of power pack performance and styling updates. It is expected that the BMW M2 will be launched in the coming months and it is expected to be priced around at Rs. 85 lakh (Ex-Showroom, India). The price can also cross Rs 1 crore according to the high specs. Once launched in India, the BMW M2 will compete head-on with the Audi TT RS and the Porsche 718 Cayman.

The M2 will be available in five different paint shades in India. Wheres on the inside, the M2 gets only interior trim option which is all in black. Whereas, customers can choose from standard seats or sporty M-sport leather seats. In addition to this, BMW has equipped the M2 with Apple CarPlay, BMW Apps, an inbuilt navigation system and it also gets Harman Kardon high-end audio system.

Under the hood of the BMW M2 Competition is the 3.0-litre engine and it is the same engine which powers the BMW M3 and the BMW M4. This mill is mated with a seven-speed dual clutch automatic transmission and it generates 405 bhp of power and 550 Nm of twist. Just like in other countries, the Indian spec BMW M2 will miss on the six-speed manual transmission.

Let’s have a look at the performance figures, shall we? The BMW M2 competition sprints from 0-100 kmph in 4.2 seconds. On the other hand, it can clock a top speed of 250kmph. As of now, we can’t say if BMW will be offering the M Drivers Package, this package increases the top speed up to 280kmph. The BMW M2 will be rear wheel drive car, but unlike its rivals, it doesnt get a mid-engine setup, it gets a front engine setup offering ample amount of boot space. 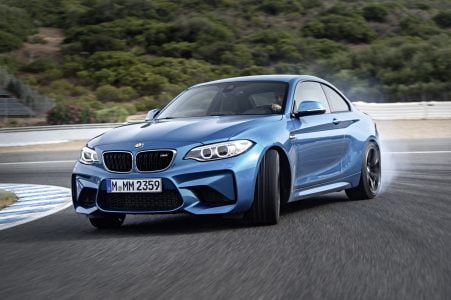 Ford EcoSport S Variant Launched Along With Signature Edition – ECOBOOST is Back!