Too Little, Too Late – Honda CB300F Gets Big Discount 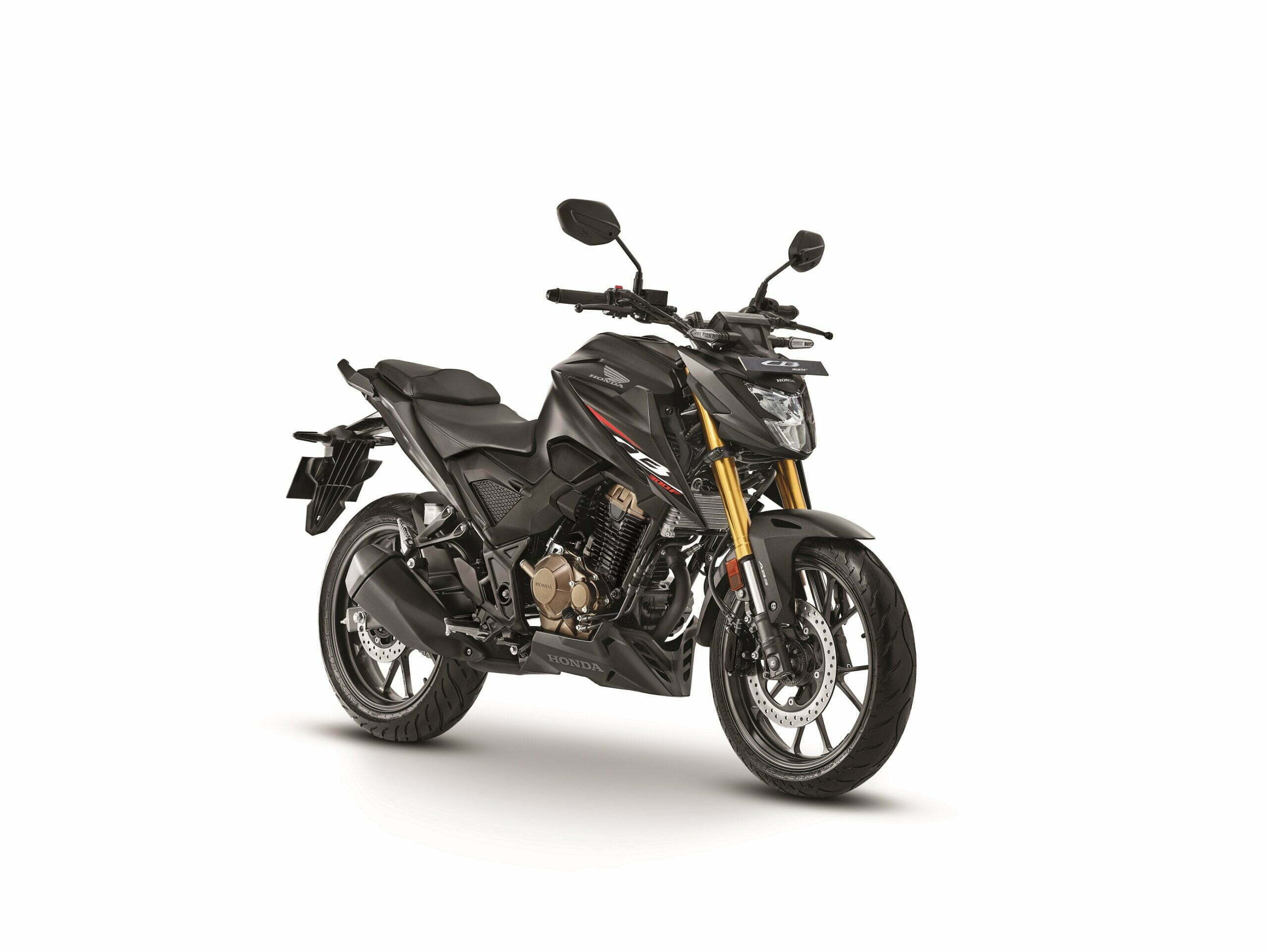 The Honda CB300F may not be the most popular motorcycle since its arrival earlier this year but it does check a lot of boxes for many potential buyers. However, pricing was never the CB300F’s USP at Rs. 2.26 lakh (ex-showroom). It seems Honda BigWing dealers understand this too and are rolling out a massive discount of Rs. 50,000 on the CB300F for this year-end. That’s a massive price cut on the motorcycle and suddenly makes it more interesting than before.

The discount comes from the dealer’s end and is available only till stocks last. Most dealerships usually use such techniques to clear stocks and that seems to be the case with the CB300F as well. With prices now starting at Rs. 1.76 lakh (ex-showroom, Delhi), the motorcycle is more competitively priced against its rivals including the Suzuki Gixxer 250, Bajaj Dominar 250 and KTM 250 Duke.

There are no mechanical changes on the Honda CB300F and the bike comes withth same 293cc single-cylinder engine tuned for 24.5PS and 26Nm of peak torque. The motor is paired with a 6-speed gearbox. There are two variants on offer – Deluxe and Deluxe Spro. 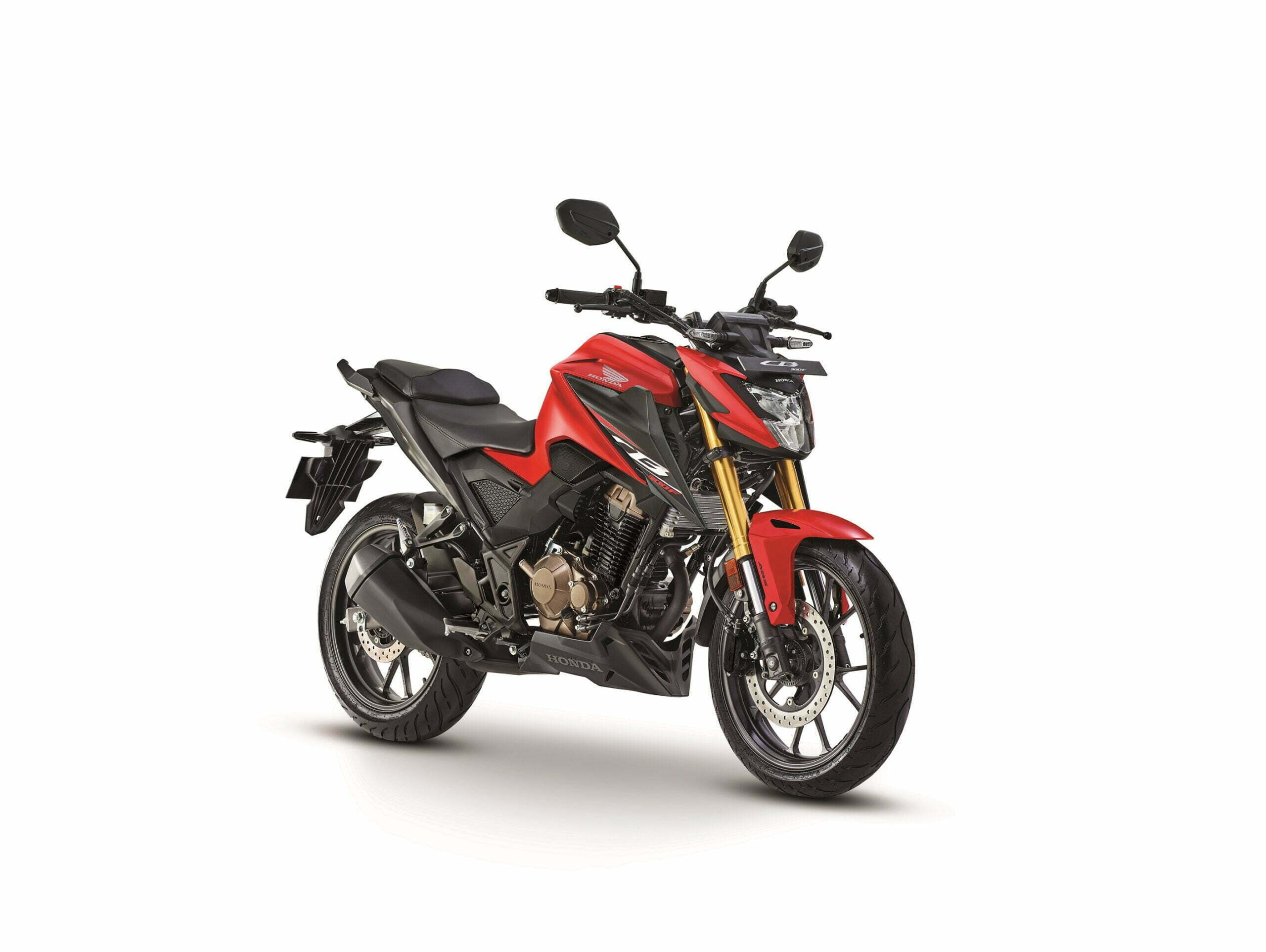 Hardware on the Honda CB300F include USD forks at the front and a monoshock at the rear. Braking performance comes from a 276mm front disc and a 220mm rear disc with dual-channel ABS as standard. The CB300F is decently equipped on features and gets an LED headlamp, digital console with smartphone connectivity, Honda Selectable Torque Control (HSTC) and more.

Despite the Honda name and premium positioning in the CB family, the CB300F has been far from being a volumes player. The bike was criticised for its high pricing while the model also lacks a certain character that some of its rivals offer in abundance. That said, it’s easier to overlook the flaws at the right price. Hope Honda uses this opportunity to include a price correction rather than just a temporary discount.