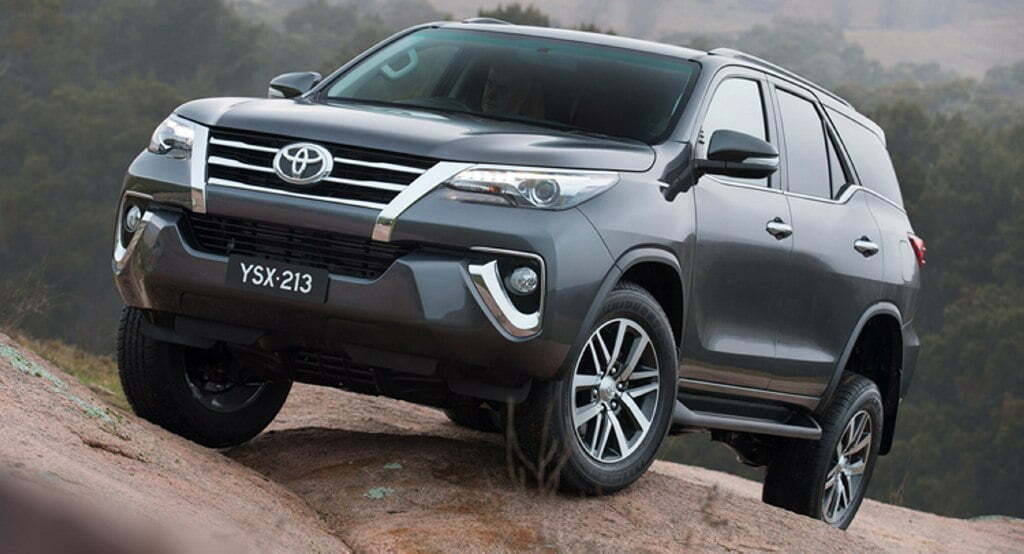 Since 2009 when the Toyota Fortuner arrived for the first itme on the Indian shores, the old school body-on-frame SUV has been the king of the premium SUV market segment in the country. The Fortuner was able to simply outclass the Ford Endeavour that had truly started this class of SUV’s in India and ended its dominance of 6 years (Endeavour arrived in 2003).

In fact, even the multiple price revisions and hikes that brought the humble Fortuner bang in the middle of pretty expensive SUV range could not deter its hardcore fans as they kept buying it in large numbers. Speaking of large numbers, Toyota has just release a press report stating that it has sold more than 1 Lakh units of the Fortuner in the Indian market and that is a huge number whichever way you see.

N Raja, Director & Senior Vice President, Marketing & Sales was clearly proud and happy on achieving the significant milestone, he said “Being able to serve more than one lakh happy customers in such a premium and competitive segment, is a huge achievement for us. This would not have been possible without the support of our customers who have appreciated the product so much.” 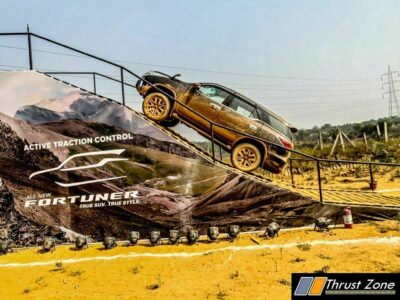 TO be true, the Indian customers had all the reasons to love this SUV. Who could deny the sheer appeal of a (still) decently priced, 7-seater big bad mean looking SUV that can handle anything the roads could present it with at relative comfort for the occupants as well. Then there is that hugely respected Toyota reliability attached to it and a resale value which is way better than the competition could ever imagine.

However, with a more contemporary and up-speced rivals coming to the Indian vatness, Toyota needed to up its game and it did that with the all-new Second Generation Toyota Fortuner which was launched only recently. We had driven the car and tested its off-road potential recently at a Toyota Experiential Camp for the new SUV. You can read our review of the same here. As per Toyota they have already delivered 2000 Units of the all new Fortuner, to customers and they still have around 5000 orders pending.

This means that the new Fortuner is all set to continue the legacy of the previous model. However, this time around, the all-new Ford Endeavour has arrived with a vengeance and has some serious intent to win back its crown. It will be an interesting fight to witness as it unfolds in coming months. The new Toyota Fortuner is available in both petrol and diesel avatars and is priced between INR 25.92 Lakhs – INR 31.12 Lakhs (ex-showroom Delhi).

2018 Mercedes-Benz CLE To Replace CLS, Will Be All New In Design Inside Out – SPIED!