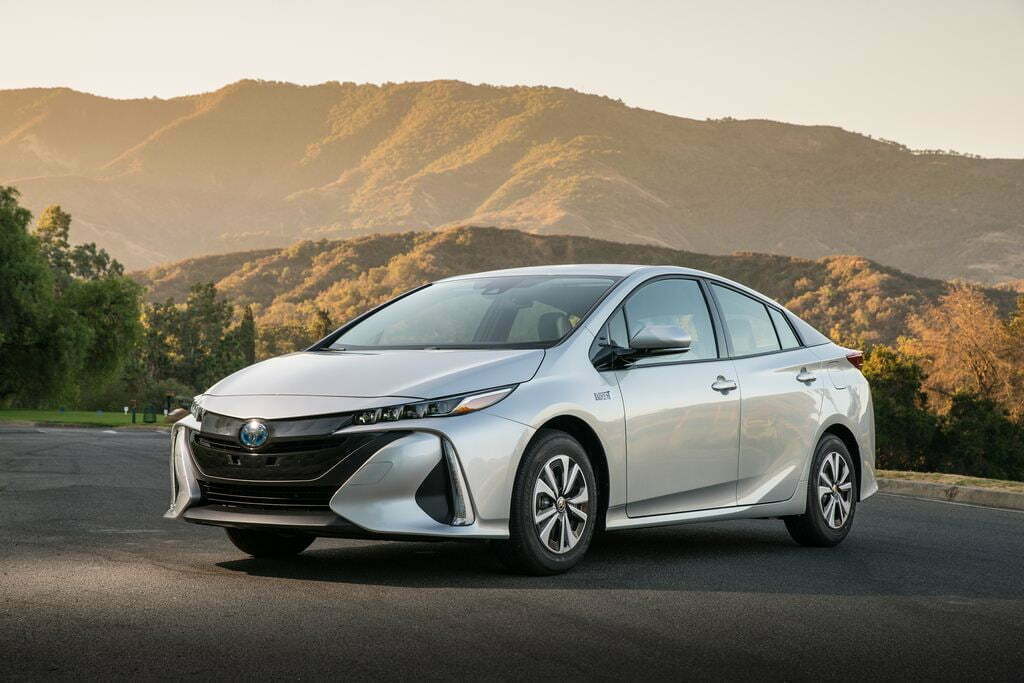 Toyota TNGA Platform Has New Engines and Transmission On Offer. India’s first car on the refined platform will be the new 2017 Prius

Toyota announced that a new 2.5 litre direct-injection in-line four-cylinder engine which is a hybrid engine developed by Toyota which is mated to an eight and ten speed automatic transmission is been developed in order to follow the strict standards for the CO2 emission and to improve fuel economy. The engine will be tuned to give an increased fuel economy of 20%, 15% lower emissions and 10% more power.
These components will be developed under the TNGA (Toyota New Global Architecture) platform.

TNGA platform was first implemented in the current generation Toyota Prius. The model Prius provided the platform to future research and develop hybrid engines, also to improve the handling, ride and braking performance. The new Toyota Hybrid System-IIis developed for rear-wheel drive. The performance of the new THS-II is improved and it is far more efficient at higher speeds. 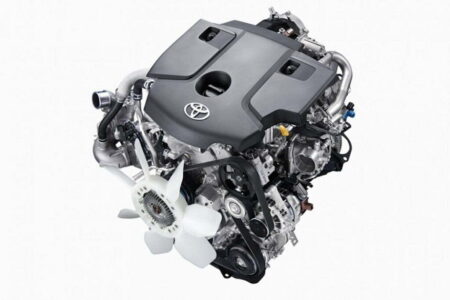 The THS-II engine comes with an electric motor that will be able to run the vehicle. The thermal efficiency of the engine is improved with better exhaust and cooling. It can run on both electric motor or run on fuel. The electric motor provides a range up to 60km.
The new 8 or 10 speed automatic transmissions that are designed to make quick, smooth shifts with low friction levels.
The TNGA platform is developed to adapt for all kinds of drive layout like front, rear and all-wheel drive layouts which makes the platform as the foundation for most of its upcoming products.

Toyota is planning to release 17 new versions and develop nine engines under the TNGA platform by the year 2021. In Indian market the first TNGA platform car the Toyota Prius will be released in the early 2017. TNGA platform is likely to be seen in most of their upcoming model’s, this shows the intention of the Toyota to move forward with electric powered vehicles.