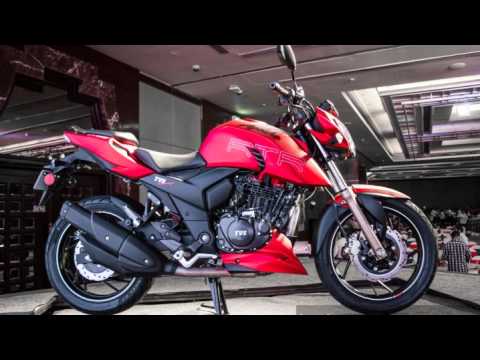 TVS Patents Semi-Automatic AMT which can be used either in the Apache, the TVS Victor or for three wheelers, unknown for now.

TVS seems adamant on implementing automatic technology and they don’t seem to have forgotten the TVS Jive idea either. Jive was the first motorcycle without the clutch, but it had a gear that one could shift. Obviously, one a kind technology, seen for the first time on the Indian roads, nobody bothered to take the risk of getting one despite what it offered was more convince without any extra hassle. Every since TVS hasn’t given up on automatic technology.

Back in 2009, TVS started working on the automatic gearbox for its vehicles and today, finally after 7 years it has been granted the patent. The company hasn’t quoted much on it, but the patent says that the rider or driver can control the gearbox through paddles on a switch. Something that we seen on the dual clutch automatic gearbox equipped motorcycle, the Honda Africa Twin. Only if TVS plans to put this technology in motorcycles. 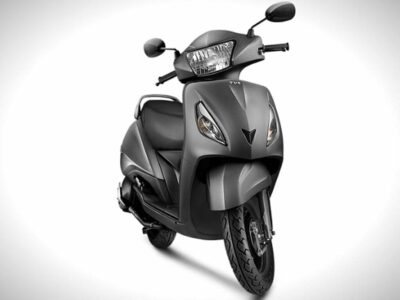 So what does the AMT do. After witnessing it in cars we can say it has been a successful automatic gearbox for the masses. The clutch is replaced by an electronic motor and the gearshifts can be still controlled by a tip-tronic function, which can used manually though the shifter. However, if it goes in two-wheeler such as a scooter, motorcycle or a three-wheeler it will be most likely to be put on the handlebar.

TVS plans to do the same as it wants to offer manual gearbox changes, without the clutch, but this time using AMT technology, which does sacrifices fuel consumption and reliability. However, it won’t a complete automatic gearbox so you will have to keep changing gears. What TVS does with this technology is unknown, but since the patent has been granted, the vehicle, which will get this should come within the next few years.